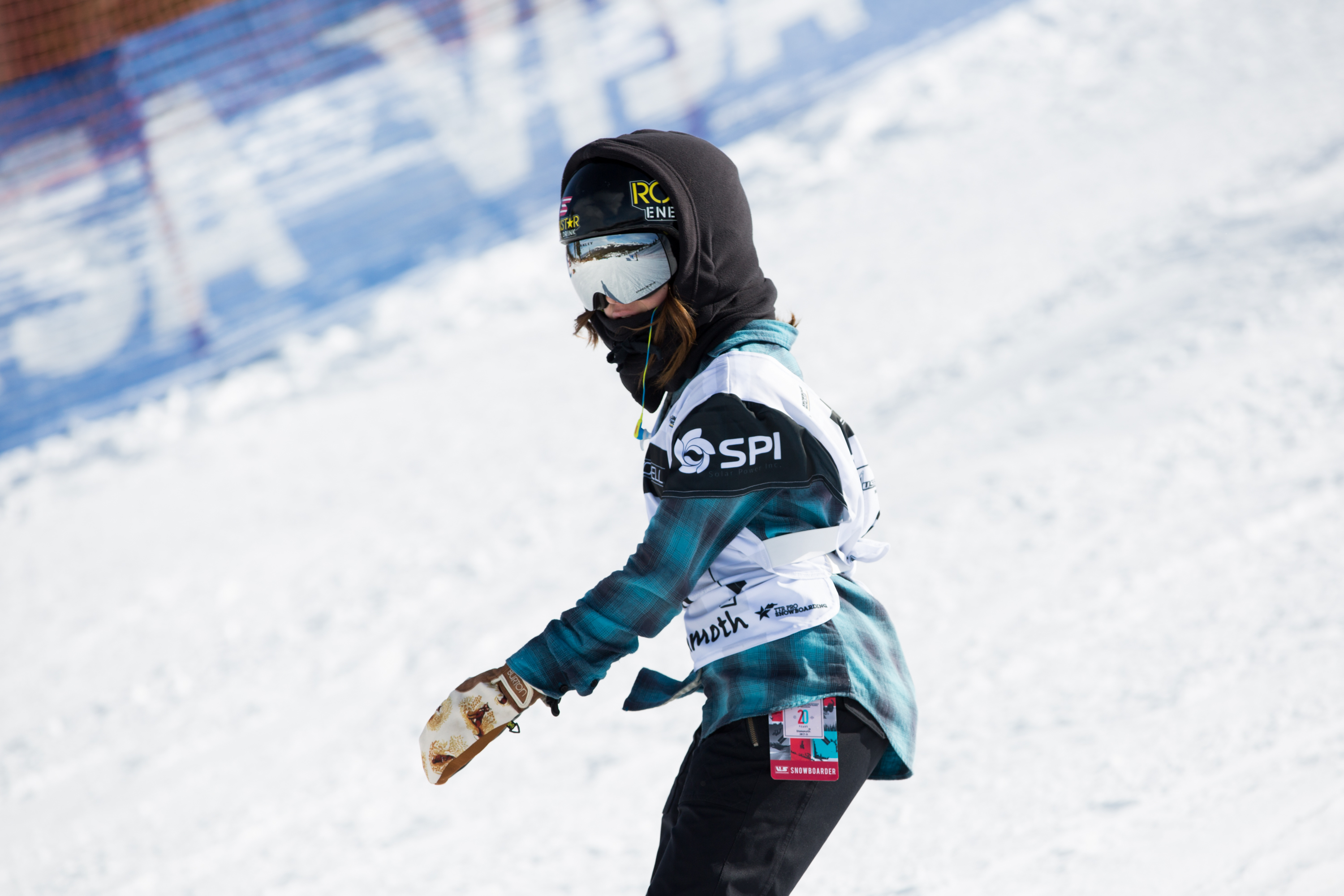 Hailey Langland has quickly made a name for herself in the world of professional women’s snowboarding.

On the heels of being named Transworld Snowboarding Riders’ Poll 17 Women’s Rookie of the Year, the 15-year-old San Clemente native went on to capture even more national attention with a bronze-medal finish in the Women’s Snowboard Slopestyle at X Games Aspen on Jan. 29.

In just her second run during the Slopestyle finals at X Games, Langland pulled off a flawless run that earned her a score of 88.00.

Prior to entering X Games Aspen, Langland was pegged as one of six California natives to compete for the U.S. Youth Olympic Team at the upcoming Winter Youth Olympic Games in Lillehammer, Norway. Langland and Team USA will head to Norway for the competition on Feb. 9.