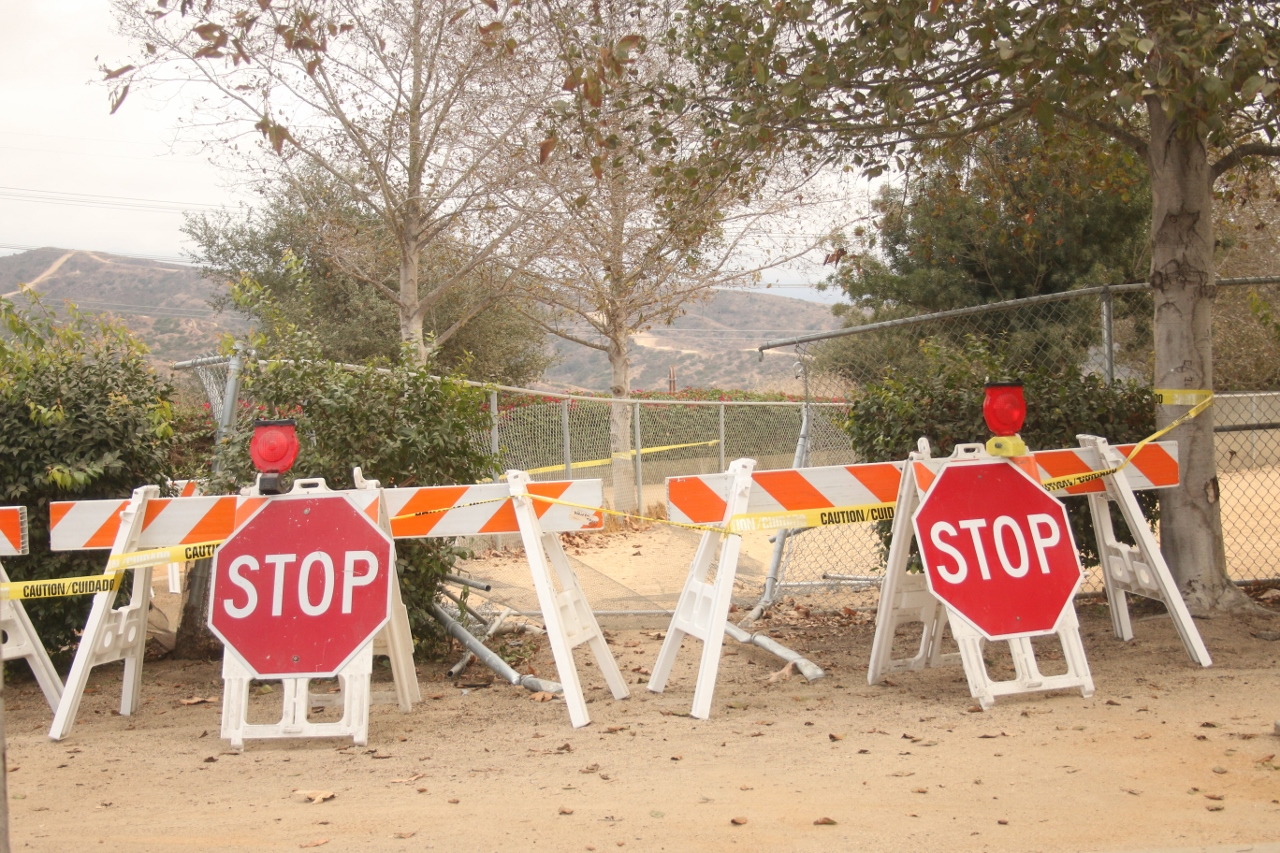 Update: City officials said on Monday, Nov. 13, that the large dog park fence has been repaired and the park is open again.

Orange County Sheriff’s Department (OCSD) officials said the motorist who crashed into the fence of the large portion of Baron Von Willard Memorial Dog Park, located at 301 Avenida La Pata, at almost midnight on Oct. 27 was arrested on suspicion of driving under the influence at the time of the incident.

San Clemente Police Chief Lt. Mike Peters said the motorist drove over the curb and smashed through the fence of the park in a four-door 2008 Mercedes-Benz, which was towed from the scene of the incident. No injuries were reported from the crash, and the name of the suspect has not yet been released.

The city posted an announcement on its website, www.san-clemente.org, on Oct. 28 stating that the park would be closed until the fence of the large portion of the park is mended.

City of San Clemente officials initially reported that it appeared to be a hit-and-run incident, but a police report had not been given to the city officials at that time.

City officials said the large portion of the park is expected to be closed for the next few weeks, and the process of  seeking bids from companies to repair it has already begun.

Because the cost is estimated to be less than the city’s threshold to spend on the repairs, which is $25,000 or more with a minimum three-bid requirement, maintenance crews will not need to wait City Council approval.

Additionally, a large bee hive hanging from the shade structure at the small dog park cause the city to close that portion of the park, but officials said the hive was removed during the weekend and the park was reopened.