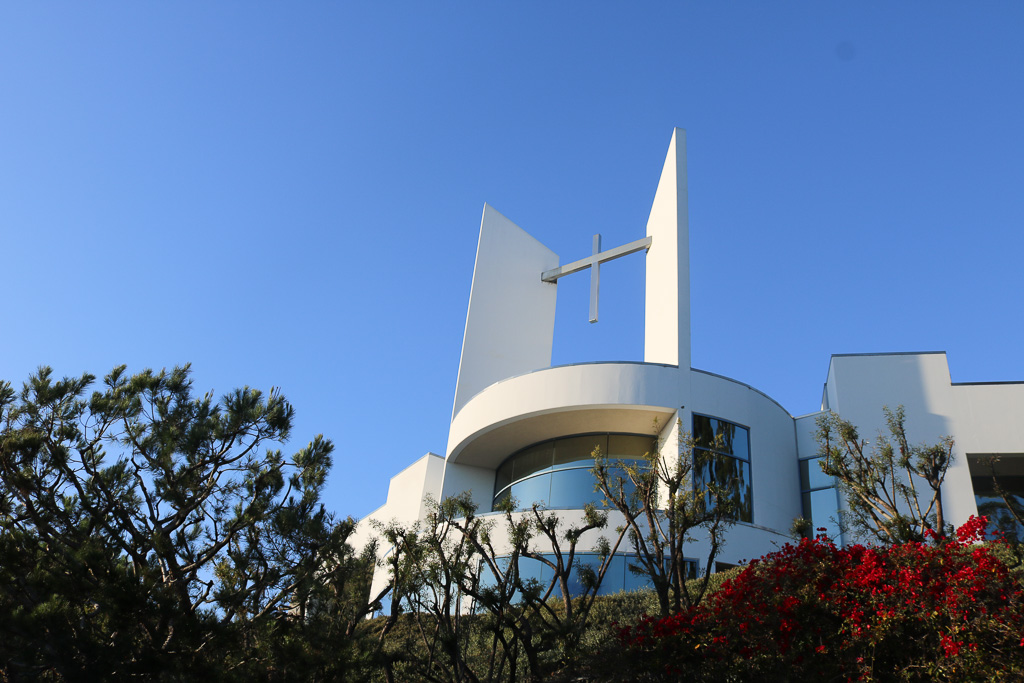 By Eric Heinz and Lillian Boyd

A report released on Dec. 5 that was compiled by Jeff Anderson & Associates, Inc. accuses 72 Diocese of Orange priests of sexual misconduct.

The report states at least one priest with ties to Our Lady of Fatima Catholic Parish in San Clemente in 1978 was accused of sexual misconduct, and at least eight priests with links to Dana Point were mentioned in the report.

Two priests were named in San Juan Capistrano: Fr. Richard A. Hartman, who died in 1965, and Fr. John (Jon) “Jack” E. Ruhl, whose whereabouts according to Jeff Anderson & Associates are unknown as of 2002. Both were listed as having worked at the Mission San Juan Capistrano in the late 1950s and mid-1980s, respectively.

“The (Orange County) Diocese has never put together a complete report,” Reck said. “Historically, they’ve done half-truth attempts at it. Back when Bishop Tod Brown was the bishop, he put out a list of names, and those are names that were put out for a study they were doing.”

Reck said an updated list of priests accused or removed from the clergy in 2016 didn’t match a list published about a decade before. Calls to local churches mentioned in the report were directed to the Diocese of Orange public relations team.

“The Diocese takes all accusations of misconduct and abuse extraordinarily seriously,” a release from the Diocese stated. “We always cooperate fully with law enforcement and since 2002, we empowered an independent oversight review board to investigate any and all claims of childhood and adult sexual abuse. This board is made up primarily of professional lay people, including a physician, lawyers, a retired judge, former FBI personnel, a psychologist, law enforcement personnel and a school principal. Their names can be accessed on our www.safercbo.org website.”

Of those 72, eight men were found to have affiliation with the Dana Point Parish, St. Edward the Confessor Catholic Church.

“Priests not on the above list are either deceased, associated with another diocese or religious order or the accusation against them was unsubstantiated and not credible,” the Diocese release continued. “In keeping with national practice, they are adjudicated through their order or diocese.”
Reck led a press conference the day the report was released at Doubletree by Hilton in Orange, alongside Patrick Wall, a former Roman Catholic priest, and three survivors of abuse.

“We’re doing this because the Diocese of Orange is not,” Reck said. “It’s important because the release of these identities sends a message to survivors of abuse that they are not alone, that this matters and that healing can begin. Because we know only with the acknowledgment that this happened, that this was wrong and that this was not the survivors’ fault can the healing begin.”

The list of 72 names was compiled from public information, according to the firm. But its associates say the list is incomplete, just as the lists released in 2004 and 2016 were incomplete.

“The public and the survivors deserve two things. They deserve a complete list, which is full and honest and transparent,” Reck said. “They deserve a full disclosure of what is known and when it was known. This is what allows the healing to start and allows accountability to be had.”

A lawsuit was filed by Jeff Anderson & Associates in October in Los Angeles Superior Court against the California Catholic Conference on behalf of Thomas Emens alleging that he was between 10 and 12 years old when Msgr. Thomas Joseph Mohan “engaged in unpermitted sexual contact” with him in Anaheim. Mohan died in 2003. The lawsuit asks for the conference to disband its current policies of handling accusations of sexual abuse or misconduct and to release the names of all clergy who have been investigated in cases of such acts.

A more detailed report of the accounts will be featured in the Dec. 14-20 edition of the Dana Point Times.

Article corrected to change the year of death of Msgr. Thomas Joseph Mohan, who died in 2003, not 2013.