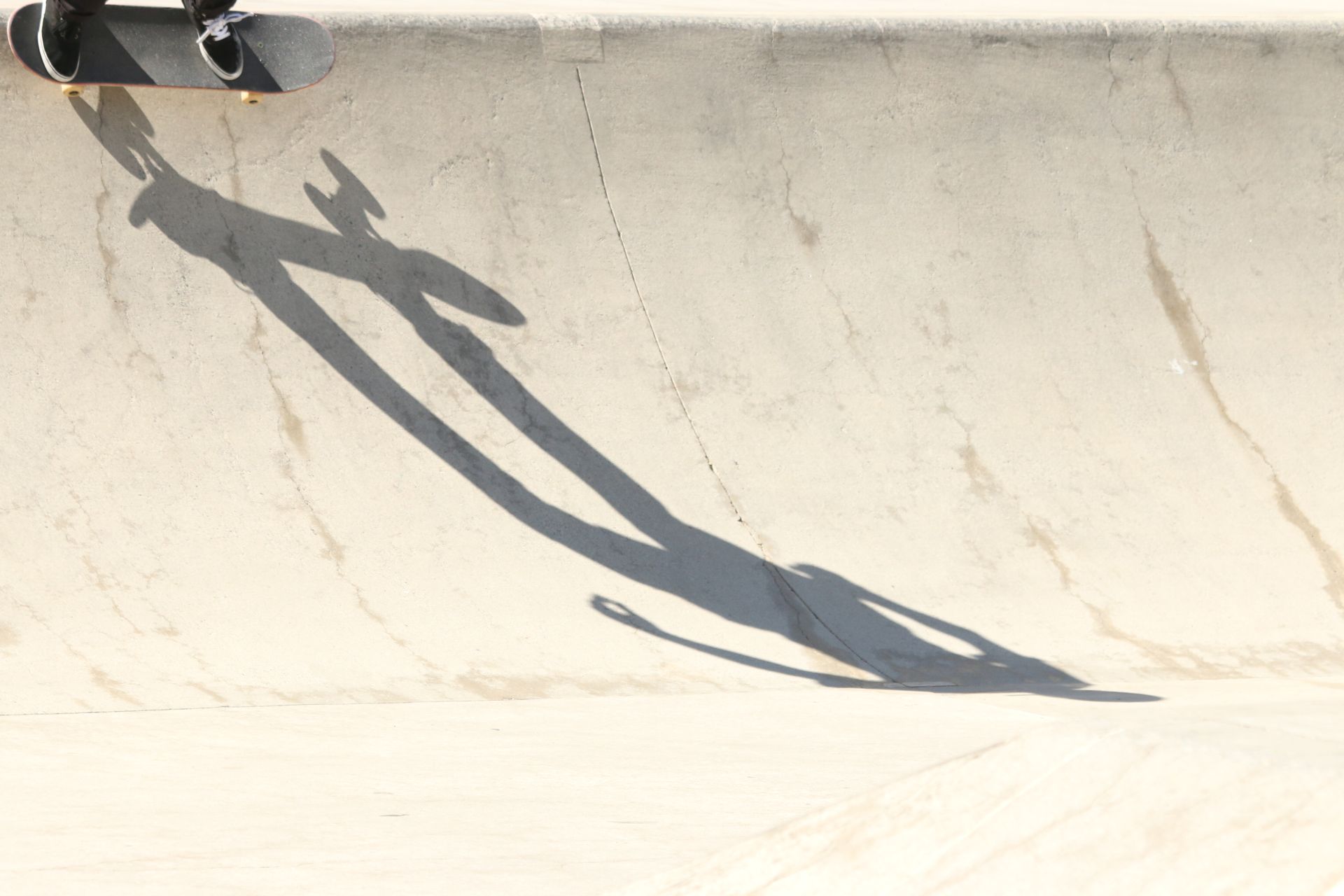 An off-duty sheriff’s investigator accused of pulling a handgun on a group of teenagers at San Clemente’s skatepark in October 2019 faces a series of allegations, including assault and negligence, in a new civil lawsuit filed against him, the county and the sheriff’s department.

The lawsuit filed with Orange County Superior Court on Tuesday, March 9, stems from an Oct. 12, 2019 incident, when cell phone recordings appeared to capture Michael Thalken pulling out a firearm while confronting the teens, including then-16-year-old Max Chance III, because of loud music at Ralphs Skate Court.

“Deputy Thalken’s conduct was outrageous. Such conduct—which included but is not limited to having pointed his loaded handgun at Max III’s face and violently grabbing his arm while forcing him to the ground—was so extreme that it went beyond all possible bounds of decency,” the lawsuit stated.

According to the 18-page complaint, Thalken, while wearing street clothes, had walked over to the skatepark from the nearby baseball field where a Little League game had been in progress, demanding that a band stop playing because it was too loud.

The confrontation began to escalate after one witness, identified as Cole Gragg, began to mimic Thalken’s “drunk-like walk” as the deputy was yelling, “Where’s the tough guy?” Chance reportedly tried to intervene when Thalken confronted Gragg, advising Gragg “to back up.”

“Video footage reveals the moment immediately after, when Max III begins backing up and raises his skateboard to defend himself against a potential assault from the man he had no idea was a law enforcement officer,” the complaint detailed, adding that Chance “did not threaten or attempt to assault Deputy Thalken.”

Throughout the confrontation, Thalken did not identify himself as an officer, according to the lawsuit. It went on to state that Thalken instructed Chance to “get on your knees or I will shoot you in the (expletive) face.”

“He still did not identify himself as law enforcement as he brandished and pointed his handgun at Max III’s face,” the lawsuit stated. “Max III got down to his knees and complied, while others pleaded with Deputy Thalken to stop what he was doing.”

Video of this portion of the incident shows the teen on his knees with his hands in the air.

“Max III was in fear of losing his life. At that point, Deputy Thalken finally identified himself as law enforcement,” according to the lawsuit.

The suit goes on to say that Thalken later told deputies, after they arrived at the scene, that the teens “were the aggressors” and that Chance had swung his skateboard at him.

Following the incident, OCSD released a statement to explain that an internal investigation was being initiated and that “employees are expected to conduct themselves with professionalism on and off-duty,”

“We take this incident seriously and will fully investigate,” the department had stated.

On Tuesday, Sgt. Dennis Breckner, public information officer for OCSD, said the internal investigation was completed, resulting in Thalken being disciplined, though he couldn’t go into further details as to what that entailed.

He did confirm that since being disciplined, Thalken is back on duty, and currently assigned to OCSD’s professional standards division.

According to Breckner, OCSD had sent the case to the Orange County District Attorney’s office for criminal consideration; however, it declined to file charges.

As of this posting, the DA’s office had not responded to a request seeking comment on the matter.

The county and OCSD are also facing a slew of accusations in the lawsuit, which alleges the government entities had violated standards of conduct and played a role in conduct unbecoming of a deputy, among other things.

The suit also touches on the elder Chance’s previous professional relationship with Deputy Thalken, as the two had worked together more than 10 years before, when Thalken was a rookie.

After the 2019 incident, Thalken reportedly spoke with Chance Jr, by phone, further alleging that the younger Chance “went at me with a skateboard” while “some kid came up aggressively behind me.”

The attorneys argued, however, that Thalken’s claims are false and are refuted by the video recordings.

According to the lawsuit, Chance III is seeking monetary damages. An amount was not disclosed, as that would be determined in trial. In the lawsuit, the attorneys explained that a year ago this month, a claim for damages was also presented to the county “but no offer was made in response.”

“The only response was that the demand was excessive,” the attorneys noted.