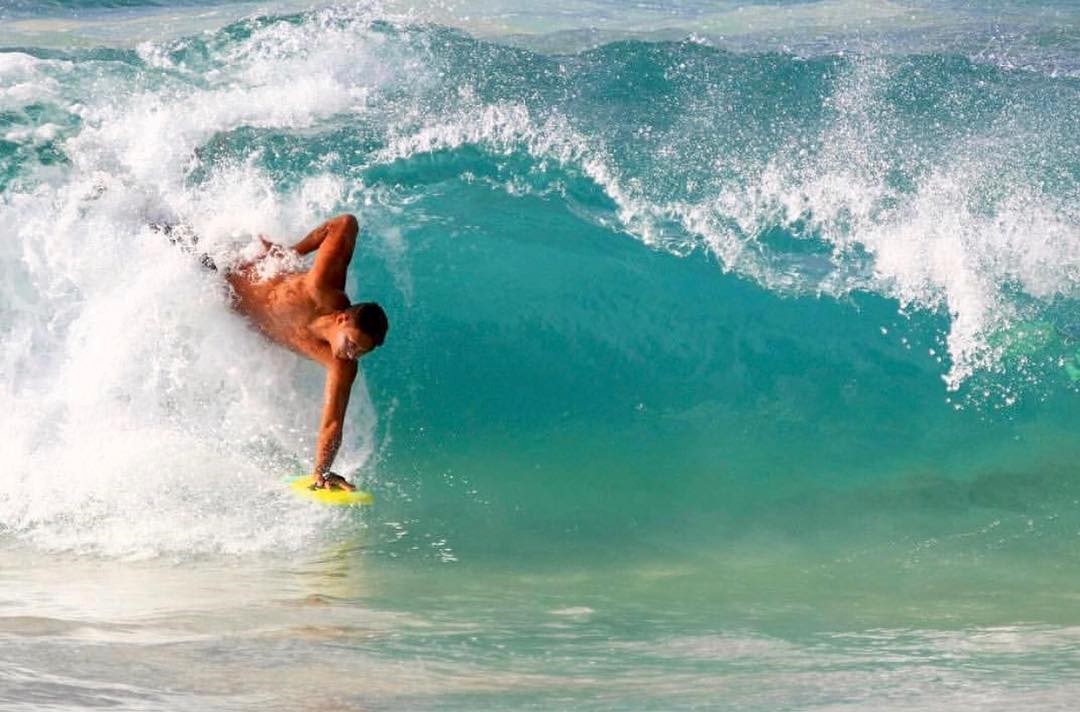 Handboarding is finally getting a hold on an iconic San Clemente surf break.

San Clemente’s Slyde Handboards, along with Kaha Nula Hawaii, Dafin and A Walk on Water, will host its third annual SlydeFest bodysurfing and handboarding competition and charity event on Saturday, June 22 at T-Street Beach in San Clemente.

Slyde Handboards said that 100% of the event’s proceeds will be donated to A Walk on Water. A Walk on Water is a charity organization that provides surf therapy to children with special needs or disabilities.

After previously holding the event only at swimming areas south of the pier and at North Beach, Slyde was able to get city approval to hold the event at T-Street. According to a Slyde press release, it will be the first bodysurfing contest at T-Street.

“It’s an important location for us,” Angela Watts, co-owner of Slyde Handboards, said. “Every year it has grown, and it’s huge to get the event at an iconic surf break like T-Street.”

The event began with 40 contestants in 2017, then grew to 60 in 2018. This year, the competition spots are sold out with 80 entrants into the bodysurfing and handboarding events.

Handboarding is like bodysurfing, but the surfer wears what’s essentially a minisurfboard on one hand. It allows the riders to go longer and faster as they push on the wave with the handboard.

“Someone like myself,” Watts said, “who’s not a great swimmer and bodysurfer but loves to ride the waves, it helps me ride the waves. With the handboard, I can ride all the way into shore.”

After time volunteering in other events and with surf instructors from A Walk on Water, Angela and husband and Slyde co-owner Steve set out to make the event to raise money for the charity organization.

Slyde was also on the lookout to make a competition for handboarding, as there hasn’t been too much in its history. So the event came together with increasing success.

“It’s incredible what they do with the families,” Watts said. “It’s the community. We’re just so thankful to see people step up and help raise money for an unbelievable cause, with a fun day enjoying the water.”

The event will have a raffle with donated items to help raise money for A Walk on Water after a full day of bodysurfing and handboarding competition.

Saturday’s competition kicks off at 8 a.m. and runs to the finals from 2:15-3:30 p.m. There will also be a half-hour “expression session” at 12:15 p.m. in which visitors are encouraged to grab a board and get in the water for some free time.

“Sometimes surfing feels like such an inclusive club, and we want it to be all-inclusive,” Watts said. “It’s about getting people out on one wave. Come out and grab a handboard.”