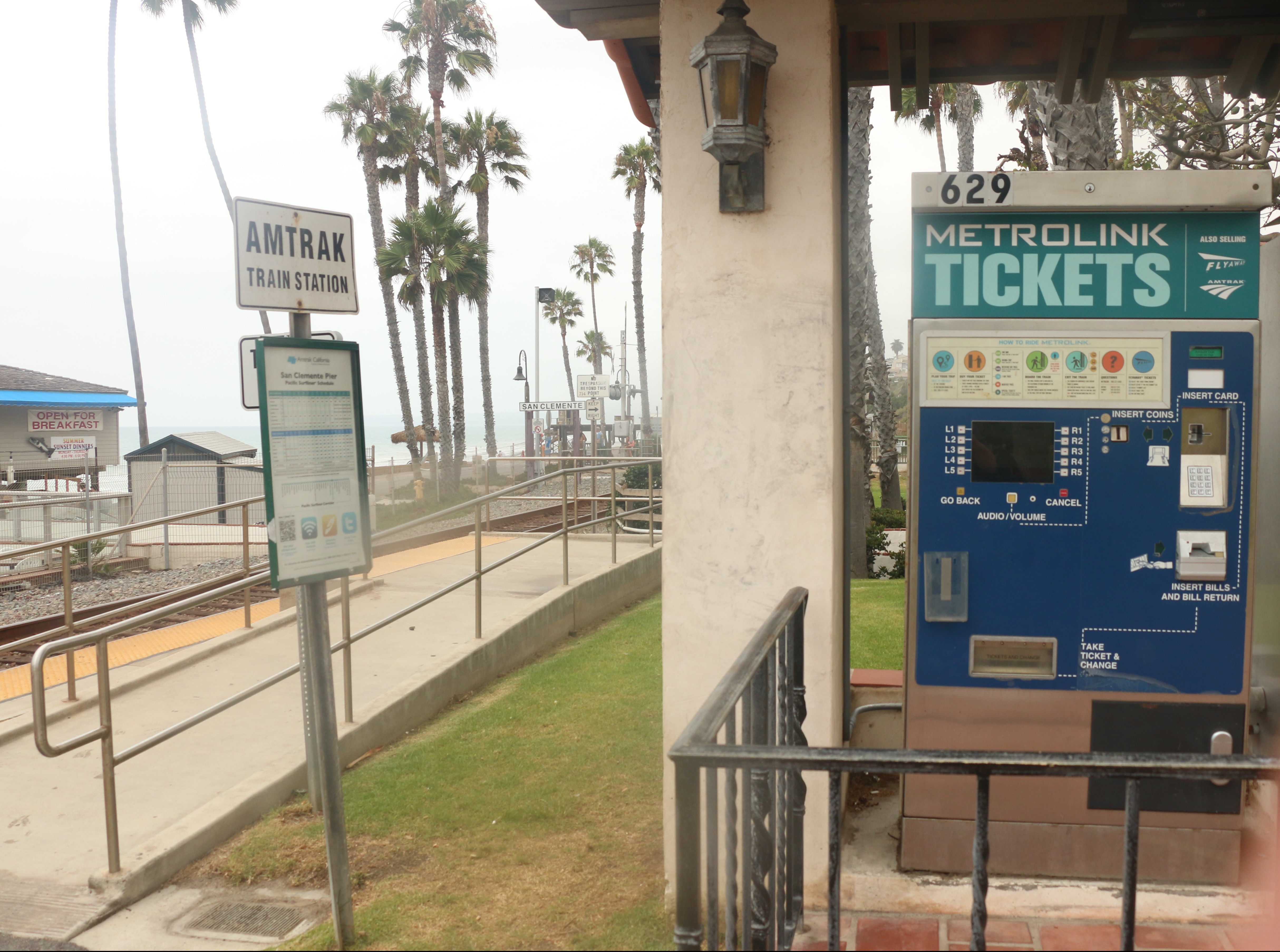 Our mayor and City Council members are elected to serve for a temporary period of time. Yet, their decisions can have long-lasting effects upon us and our precious town. If a particular decision of theirs might possibly have a permanent negative impact on both residents and visitors alike, we should demand that, instead of it being a council vote, it should be placed on a ballot to allow all residents to vote on it. The proposed elimination of the train stop at the pier area is such a negative decision.

Residents should realize just how vital the railroad was to the founding and early growth of our town. Developer Ole Hanson’s first view of his future “Spanish Village by the Sea” was while riding the train down the coast. He returned to the area with engineers, architects, builders and began grading the lots and streets.

Hanson himself would personally meet future lot buyers at the train stop and take them on a tour of his future San Clemente village, according to Images of America: San Clemente by Jennifer Garey.

That the City Council wants to discontinue the pier bowl stop to funnel visitors to the future Outlets near North Beach, is an example from my first two sentences above: a temporary body imposing a permanent negative decision upon us.

The mayor and council members should spend some time at the pier train station on a weekend. What they’ll see is visitors leaving the train but staying in the pier area. No one is calling a taxi to go shopping; that’s not what people come here for.

If the city is serious about eliminating this train stop, then let the proposal be a binding ballot measure. Binding so that no other future temporary body will attempt to impose this permanent negative decision upon us.

City Council Corner: Our Opportunity to Move Forward Together

Letter to the Editor: Entitlement and the Beach Trail

Letter to the Editor: Response to OCSD Video on Reinhold Stop