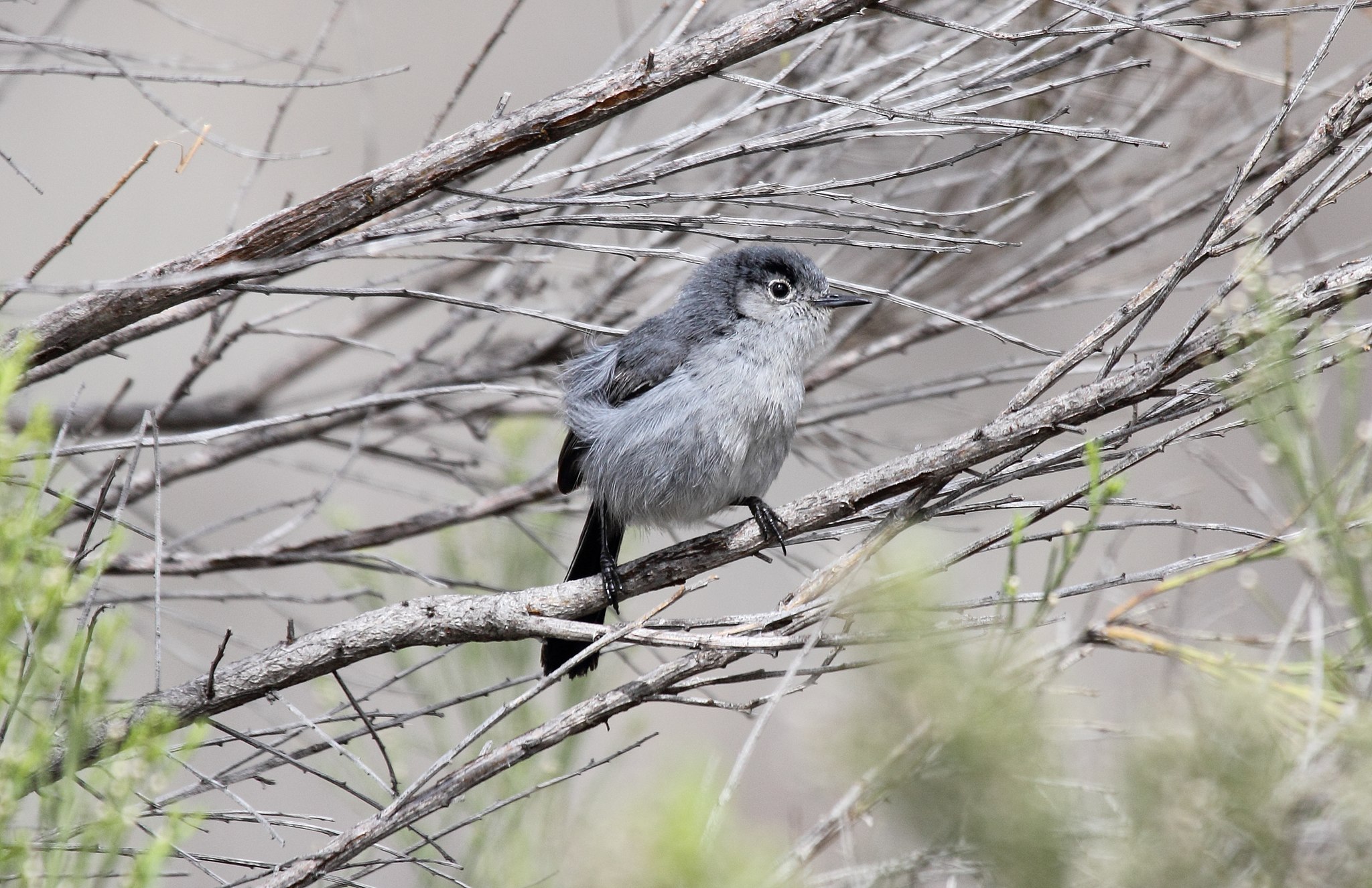 Letter: Save the ESA to Stop the TCA Toll Road

Almost two decades ago, when San Clemente residents began the fight against the Transportation Corridor Agencies’ (TCA) original proposal to ram an eight-lane toll road down the Cristianitos and San Mateo watersheds and through San Onofre State Park, we had a number of sharp arrows in our negotiating quiver with which to fight.

For one, the proposed road would have torn through our beloved Donna O’Neill Land Conservancy, filling green valleys and flattening oak-studded hills. For another, it would have plowed through San Mateo Creek—the last wild, undammed, un-channelized river in Southern California and engine for the treasured surf waves of Trestles, the “Yosemite of Surfing.” And it would have threatened the closure of San Mateo Campground, one of the most popular in the state, and desecrated Native Americans’ Panhe sacred site nearby.

One of the sharpest arrows in our quiver and one of the most daunting legal roadblocks TCA faced was that the backcountry areas targeted by The Toll Roads are home to a handful of endangered species—including the southern steelhead trout, southern pocket mouse, arroyo toad, tidewater goby and California gnatcatcher. Those wild residents are protected by the Endangered Species Act (ESA), which, since President Nixon signed it in 1973, has been our nation’s most effective laws for protecting wildlife in danger of extinction and has prevented more than 99 percent of listed species from going extinct. The ESA has been successful in preventing the disappearance of the American bald eagle, Pacific salmon and many plants that are used in life-saving medicines; and it was key to halting The Toll Roads that first time around.

The ESA will continue to serve as an arrow in our quiver as we press our fight against TCA’s current ruinous toll-road schemes—unless it goes extinct. Right now, Washington politicians beholden to big industry are attempting to push several bills through Congress designed to weaken the ESA. Even the Department of Interior—the agency that is supposed to protect our nation’s natural resources—is gunning to gut the ESA. The agency recently wrapped up a public comment period on its proposal to weaken the ESA that would help pave the way for TCA to build its road.

During deployments to Vietnam as a Navy pilot, I witnessed the heartbreaking devastation of pristine wilderness from the ravages of war. I vowed upon my return home to fight to protect our wild and open spaces, and the wildlife that depends on them, so we don’t lose them forever. Later, as camping editor for Field & Stream magazine, I traveled the continent hiking, camping, and fishing its wildernesses, helping to teach our readers how to enjoy and appreciate the outdoors and exposing the threats our wilderness treasures face.

The beaches and backcountry that help define our treasured Spanish village by the sea are under existential threat from TCA road builders and Orange County over-developers. Without the Endangered Species Act in our quiver of defenses, we may lose them both. We owe it to ourselves, our children, and all those who follow to help protect the Endangered Species Act. Let your senators and congresspersons know that the ESA is a priority for you.