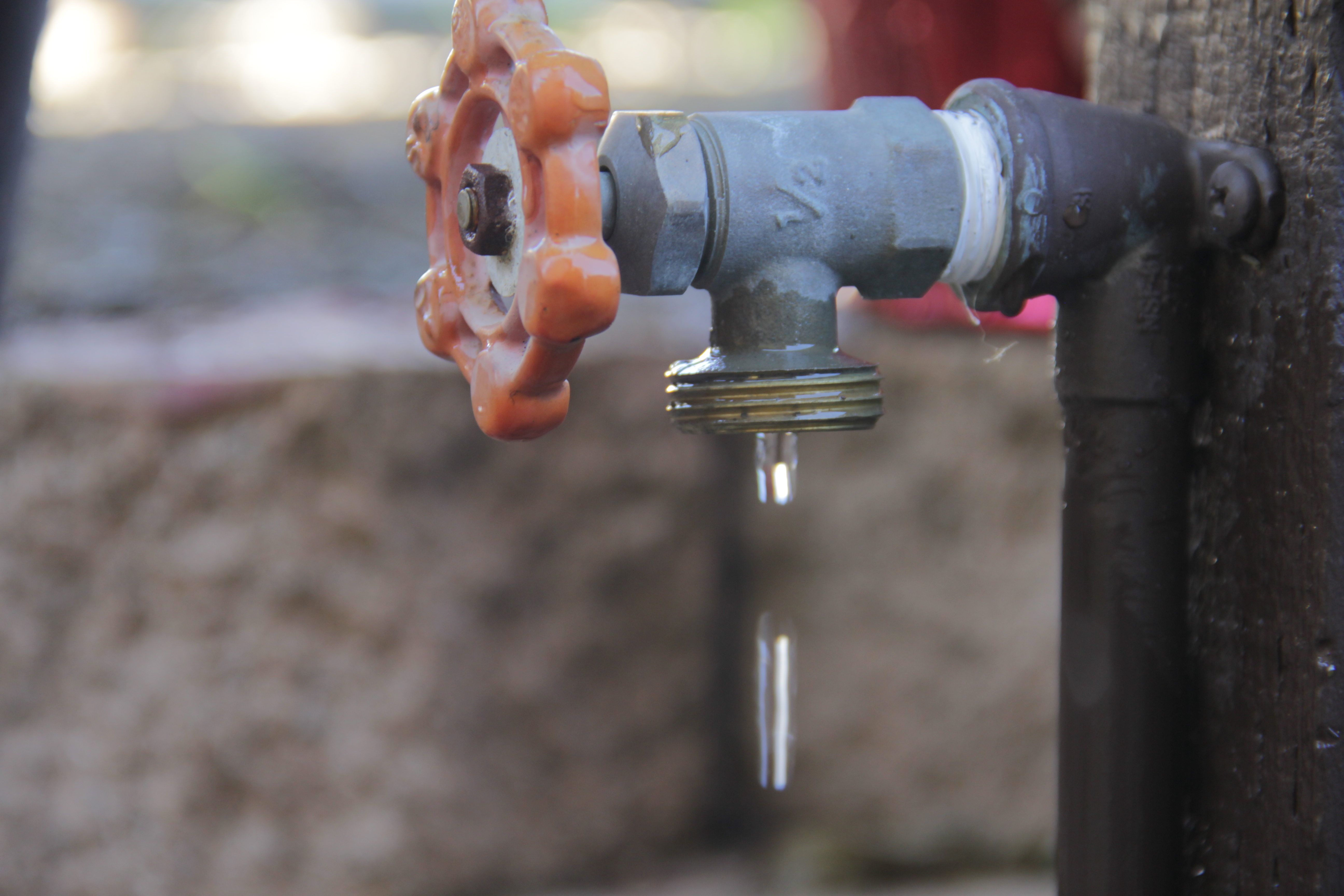 Letter Threatens Legal Action if SCWD Does Not Create Districts

Some South Orange County residents may be familiar with a recent initiative to divide cities into districts in order to have a more racially representative city council after Dana Point had its first districted election in 2018. Now a local water district faces pressure to follow suit.

On Jan. 14, South Coast Water District received a letter from the Law Offices of Phillip B. Greer, expressing concern that voting for SCWD’s at-large system appears to be racially polarized. The letter argues that this results in minority vote dilution and is a violation of the California Voting Rights Act (CRVA) of 2001.

“The Voting Rights Act disfavors the use of ‘at-large’ voting since this method allows voters in an entire jurisdiction to elect candidates to all open seats,” the letter states. “I refer you to Sanchez v Modesto (2006).”

The letter asserts that at-large elections “dilute and impair minority voters and their ability to elect candidates more representative of their neighborhoods.”

Latinos make up nearly 18% of the Dana Point population, nearly 37% of the San Juan Capistrano population and nearly 17% of the San Clemente population. According to Greer, not a single Latino has been elected to the Board of Directors in the past 20 years.

Greer stated that if there isn’t “movement” regarding this issue by Feb. 29, his clients would be forced to seek judicial relief.

Under the CVRA, South Coast Water District has 45 days from Jan. 14, the day it received the letter, to adopt a resolution of intent to consider a transition to division-based elections. After the resolution of intent is adopted, South Coast has only 90 days to enact an ordinance establishing boundaries for divisions for the election of a director.

“No public agency has ever prevailed in a CVRA lawsuit questioning the need to do away with at-large voting,” said Sonja Morgan, SCWD public information officer. “In the past, all public agencies, which have chosen litigation over compliance, have been forced to pay significant fees and costs running into hundreds of thousands, even millions, of dollars, in addition to paying the agencies’ own costs of defense.”

The SCWD board will meet on Feb. 20 to discuss districting. If SCWD transitioned over to districting, incumbent directors would still carry out their terms.