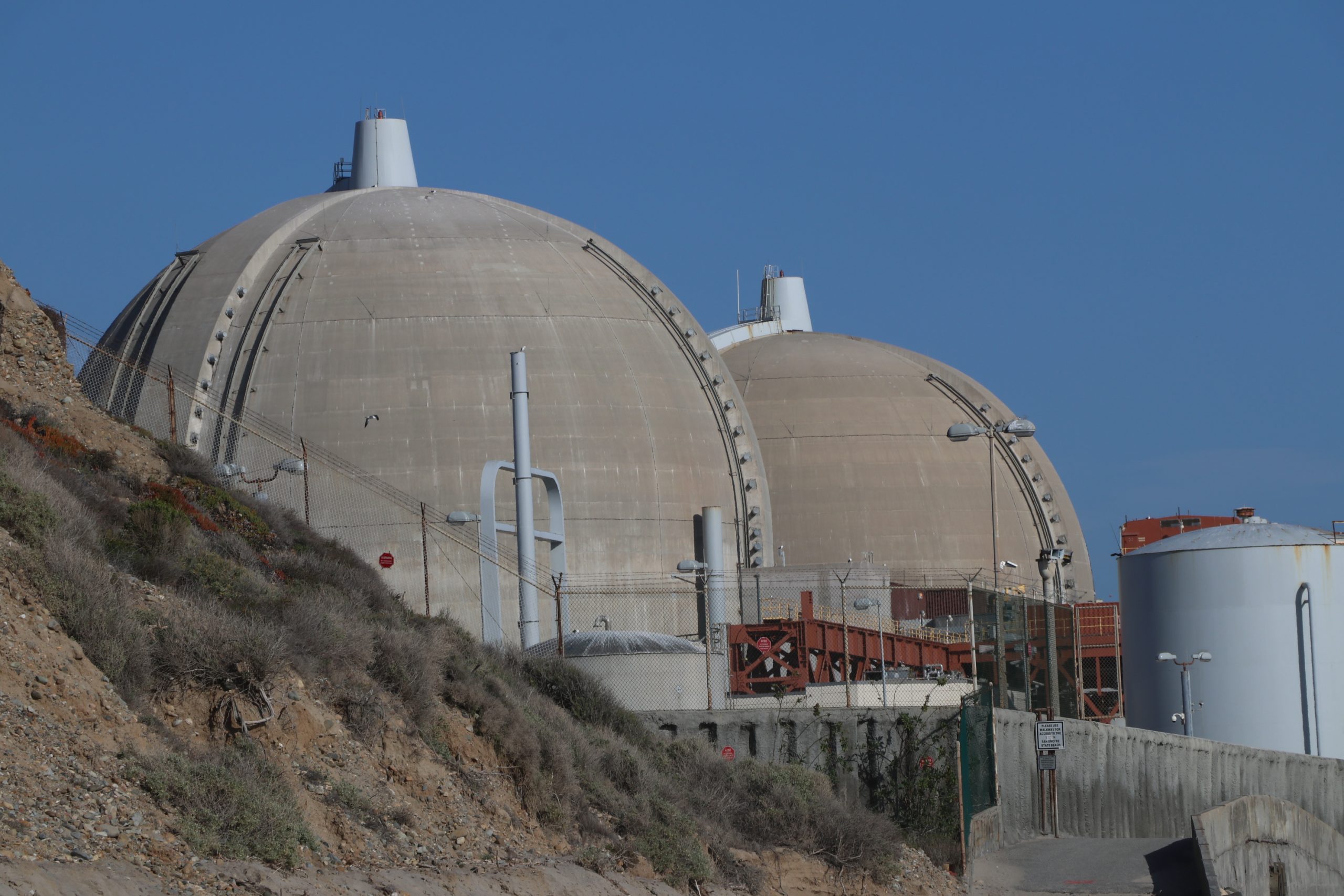 On July 21, U.S. Reps. Mike Levin (D-CA) and Rodney Davis (R-IL) announced the formation of their Spent Nuclear Fuel Solutions Caucus, a bipartisan group of House members who will drive progress on the safe storage, transportation, and disposal of spent nuclear fuel across the country.

Including SONGS, there are approximately 80 locations in 34 states across the country where spent nuclear fuel is stored after it is removed from a commercial nuclear reactor. Additionally, 25 of these sites are co-located with nuclear power plants that are no longer in use, some of which have even been completely dismantled.

“The current system of spent nuclear fuel storage is not sustainable, particularly for sites that no longer have operating reactors and could be redeveloped for other beneficial uses,” Levin said during a media briefing. “It is also a violation of the promise, codified decades ago, that the federal government would take title to the waste in return for ratepayers’ contributions to the Nuclear Waste Fund.”

Levin added that the caucus seeks to address the challenges associated with stranded commercial spent fuel across the country.

“It is a forum for members who care about solving all commercial spent fuel issues, where members can come together to make progress regardless of whether or not they have a preferred solution,” Levin said.

In January 2019, Levin assembled a task force with the goal of driving solutions to move and safely store sensitive waste located at SONGS. More than a year later, the task force’s report of findings and recommendations was announced.

The task force—co-chaired by Len Hering, a retired rear admiral who served in the U.S. Navy for 30 years, and Gregory Jaczko, former chairman of the Nuclear Regulatory Commission—comprises 33 community members, councilmembers from neighboring cities, activists and scientific experts.

While largely focusing on the safe storage of nuclear waste, the report lays outs a litany of federal and state policy recommendations to address many of the issues that the task force raised related to SONGS and U.S. nuclear power plants in general.

One of the report’s recommendations was for Levin’s office to work to create a congressional spent nuclear fuel caucus to discuss storage, disposal and transportation issues.

“It is my great hope that this Spent Nuclear Fuel Solutions Caucus will serve as a foundation and conversational starting point for other members, like myself, who care deeply about solving commercial spent fuel issues on behalf of our constituents, the nation, and our planet,” said Levin. “I am optimistic that with support from this caucus, we can make strides in finally getting the waste at San Onofre, an issue that has plagued my district for years, off our coast as quickly and safely as possible.”

In a prepared response to the 2019 report from Southern California Edison, the majority owner and operator of the San Onofre plant, the company said it strongly supports legislation and appropriations to get the federal government moving on creating a permanent repository for the nation’s spent nuclear fuel.

“Rep. Mike Levin has focused his attention on this effort, and we appreciate his engagement on this complex issue,” SoCal Edison said. “Congressional action is vital to finding a solution.”

Nuclear power plants in the U.S. have been forced to store their own nuclear waste on-site, as the federal government has yet to finalize and establish a permanent storage facility to contain the fuel.

The federal government’s plan to establish Yucca Mountain in Nevada as a permanent storage site has gone nowhere since 2010, when the Obama administration cut funding for the project.

Since SONGS went offline in 2013, SoCal Edison has been transferring the plant’s spent nuclear fuel from the wet pools into its dry storage facility, or the Independent Spent Fuel Storage Installation (ISFSI), using canisters manufactured by Holtec International.

“I support an all-of-the-above approach to energy. A critical part of that is nuclear power and addressing the full lifecycle of nuclear, which includes finding a long-term storage solution for spent nuclear fuel,” said Rep. Davis.

“There are dozens of locations across the country . . .” Davis said. “In many of those locations, long-term storage is not feasible, which adds to the urgency of finding a long-term storage solution. This is about protecting public safety and ensuring the viability of nuclear power stations in the communities they serve, including Clinton.”

According to Levin’s office, the caucus will be inviting expert guests from government and academia to speak on spent nuclear fuel issues.

Editor’s Note: An earlier version of this story misstated the amount of time the task force convened. The task force was initially assembled in January 2019 and released a report with its findings and recommendations in June 2020.