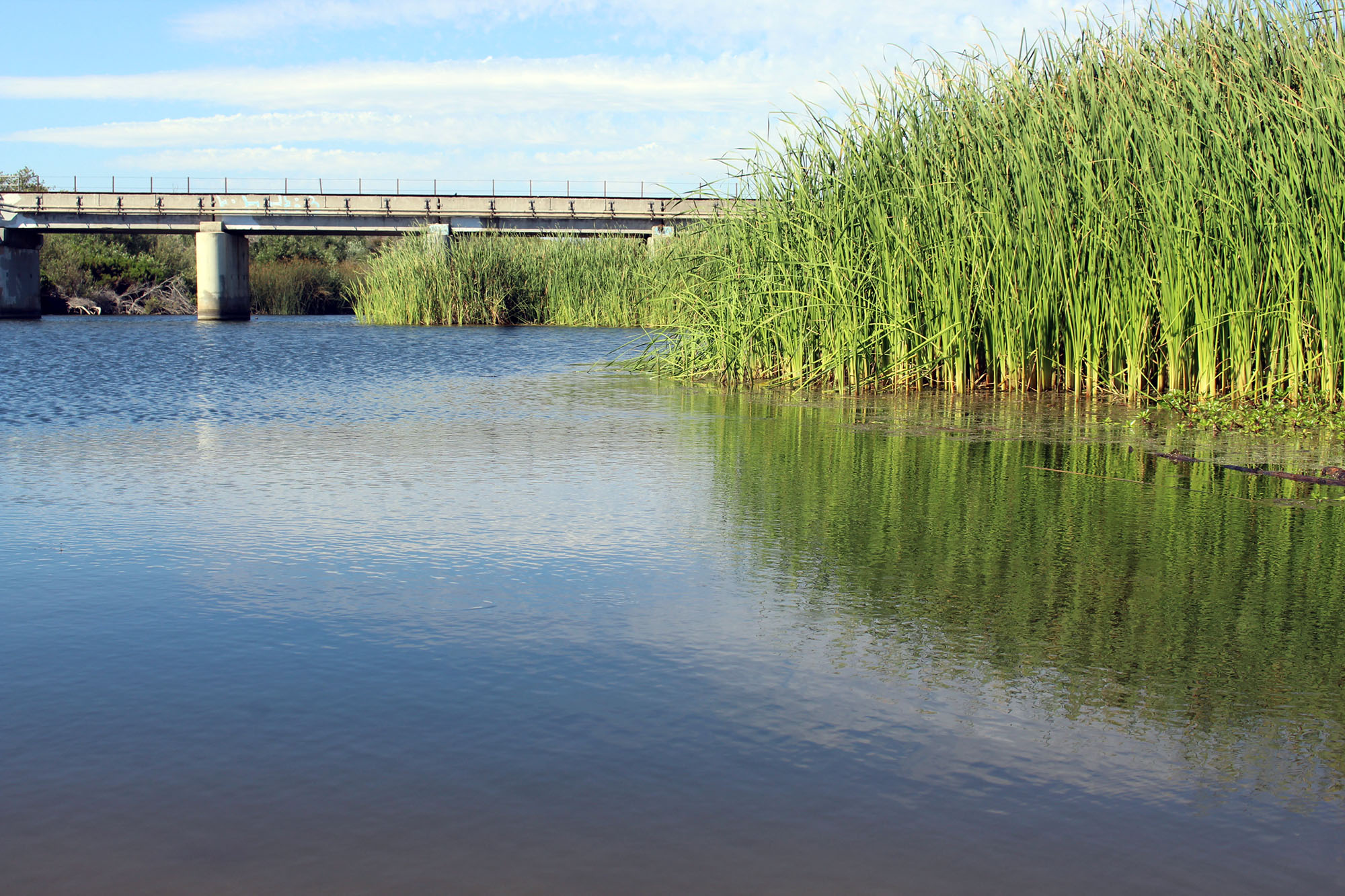 In an effort to protect estuary habitats such as the nearby San Mateo Creek, Rep. Mike Levin this past May introduced a bill that would direct millions of dollars in funding and research.

Co-sponsored by fellow representatives from California, Florida and Oregon, the legislation would reauthorize funding for the Coastal and Estuarine Land Conservation Program at $60 million per year.

“Our Congressional district is home to many cherished lagoons and other estuaries that are important for local ecosystems, recreation, and more,” Levin said in a media release. “It’s critical that we invest in preserving these lands and waterways for surrounding habitats and communities, and to help mitigate the effects of climate change.”

The Coastal and Estuarine Land Conservation Program, established in 1972, provides grants to state and local governments for property acquisition, helping them preserve the conservation, recreation, and other values of such habitats.

The bill also includes other provisions, including the adjustment of the federal-local cost share for qualified projects, according to the release.

Stefanie Sekich-Quinn, Coast and Climate Initiative senior manager for Surfrider Foundation, said she was pleased with the bill and the measures listed. With the effects of global warming becoming increasingly drastic, the importance of preserving “some of the most fertile and rich habitats on the planet” in estuaries has grown.

“This is kind of like a bang for our buck in two ways: one is to protect the integrity of these really special places, and secondly, because (the funding) will help us adapt to climate change,” Sekich-Quinn said.

Restoration to once-developed properties can occur in varying ways across the United States, according to Sekich-Quinn. Erosion is happening at and around San Onofre State Beach, but by improving the types of sediments that are placed in the estuary or mitigating water pollution, governments can work to rebuild the coastline.

She added that she was pleased with the bill’s objective of either identifying habitats in need and acquiring them, or continuing the maintenance of those in good health.

One such watershed that currently is in a positive natural state is the San Mateo Creek, which sits in both Orange and San Diego Counties, and empties near San Clemente.

Sekich-Quinn described it as a “diverse” watershed that has everything.

“It’s got wetlands, it’s got riparian areas. … It’s one of the most healthy functioning watersheds in California,” she said. “So, it doesn’t need a lot of restoration.”

She identified the San Juan Creek watershed as one “not-very-healthy” example, adding that it is critical the entities involved thoroughly research all of the estuaries to help them reach the desired natural state.

The highly developed San Juan Creek area has led to the blockage of the natural flow of sediments to the coastline, and further allows for erosion.

“It goes to show you that development is really problematic for watersheds, because it steals our sand and makes our beaches skinny,” Sekich-Quinn said.