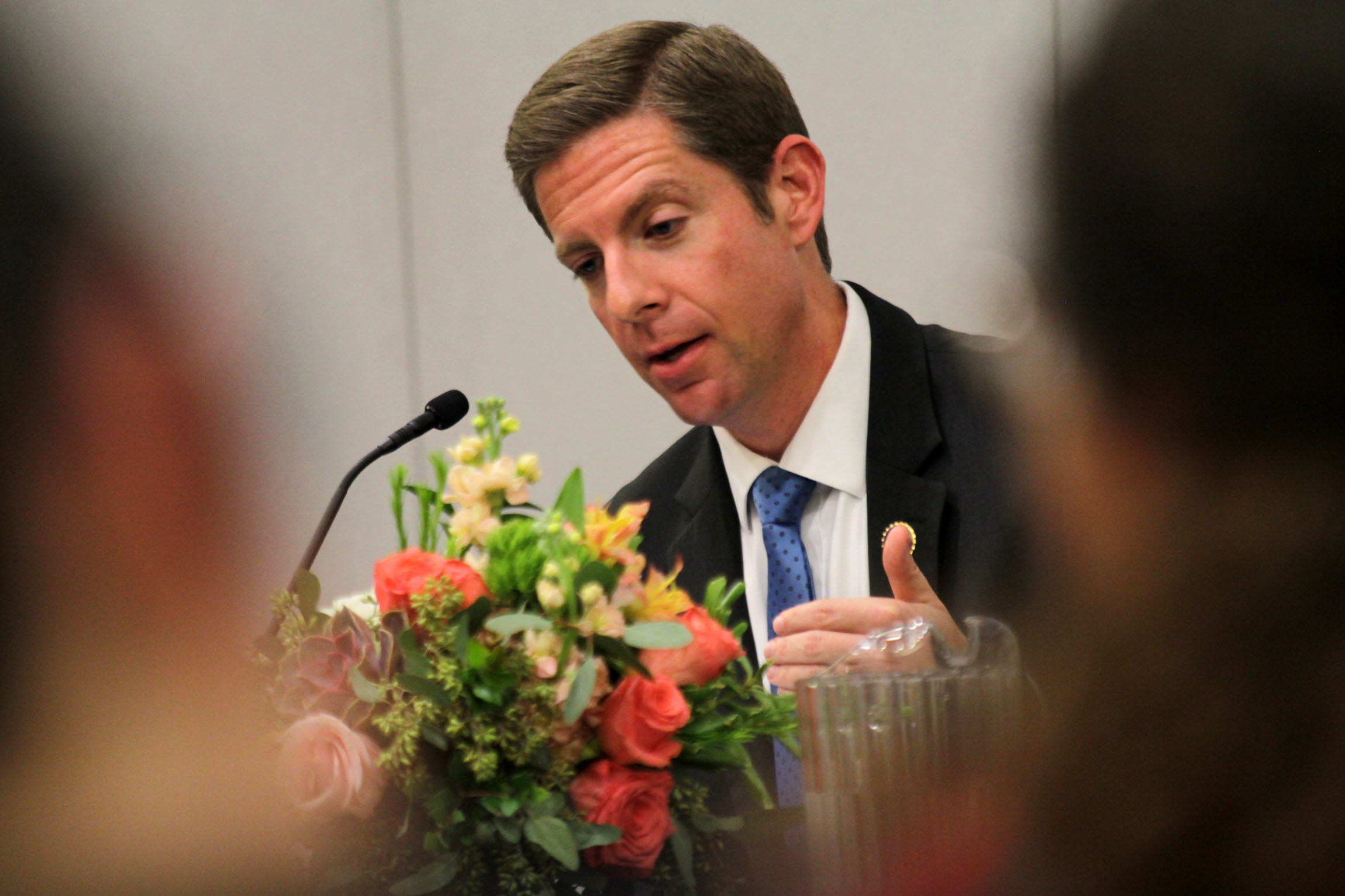 Weeks before a nationwide population count is expected to get underway, Rep. Mike Levin, D-CA, is warning citizens about fake U.S. Census documents that the Republican National Committee has reportedly mailed out to residents.

The Los Angeles Times reported this month that documents labeled “2020 Congressional District Census” were mailed out to residents in California and across the country. The envelope, labeled “Do Not Destroy, Official Document,” includes a questionnaire on paper that’s similarly used in the real census.

At the top of the mailer, it notes that it was “commissioned by the Republican Party.” And inside, a letter from National Committee Chairwoman Ronna McDaniel asks for donations to the party.

The RNC referred the LA Times to the Trump reelection campaign, which wouldn’t discuss details related to the mailers, other than noting the documents were marked as coming from the national committee.

“The official 2020 U.S. Census is a critically important endeavor—required by our Constitution—to ensure that every person in the United States is counted,” Levin said in a press release.

Levin, who represents the 49th Congressional District that encompasses South Orange County and North San Diego County, noted that the official census determines how much federal funding gets allocated to communities for emergency services, health clinics and schools.

According to Levin, the U.S. Census Bureau doesn’t have recourse to take action against the practice, which he referred to as “deceptive,” because the agency doesn’t own the word census.

“While anyone can take a ‘census,’ or poll, households will not receive the official U.S. Census until March 12, 2020,” he said in the release.

Levin went onto slam the GOP for sending out the mailers, stating that his office would work with Census Bureau officials on the issue.

“The fact that any organization would deceive Americans about this process and undermine the official Census for political gain is disturbing,” he said in the release. “My office will continue to work with the U.S. Census Bureau to help ensure that the official count is as accurate as possible.”

Information on how to avoid frauds and scams related to the decennial census can be found at 2020census.gov.