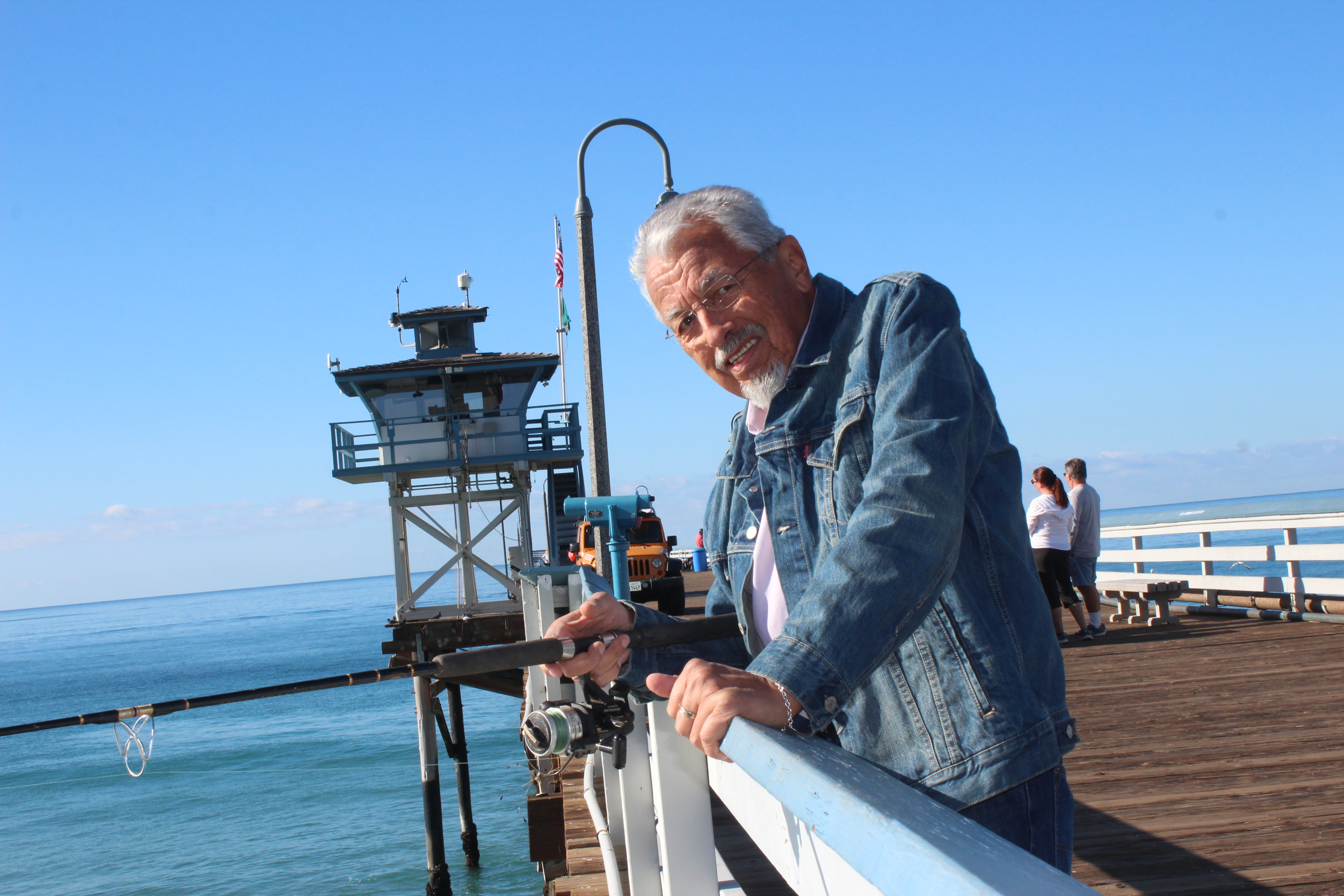 Sillas: Life Histories are Treasures for All to Enjoy

Cora and I are now residents at Emerald Court in Anaheim, and we have been here about four months. The place is filled with older people, some of whom placed here by their children.  Others don’t need the help, but they decided they wanted other people to take on the responsibility of feeding and caring for them. Three meals a day are provided, and the food is good. Daily activities are also provided for the residents, and they enjoy these functions.

What I have observed is that the folks here have lived a full life with all types of adventures.  Those adventures created the histories for each person here. As I talked to them, I learned that these adventures make up their lives and treasures. These secrets were unknown by the rest of the people living here. I felt this was a treasure that needed to be exposed for all to enjoy. If not, those tales would go unknown by all and in time would be forgotten. That is unacceptable.

I approached the executive of the organization and pointed out to him that the adventures lived by all of the people here are not known to anybody. I told him that I wanted to interview his tenants so I could pass along their adventures. After I was authorized to interview the tenants, I decided to interview two residents each month and then tell their stories to the other residents in a monthly publication called “The History Among Us.”

I started three months ago. The response was instant. The audience loved reading the adventures of others living on the premises. They reacted to the people who told their stories. Everyone wanted to tell their story and contacted me to be interviewed.  The adventures are unbelievable and are remembered by all who read them.

Among those I interviewed was a Japanese American woman who lived in California during the start of World War II.  Shortly after Japan’s attack on Pearl Harbor, she and her family were taken by the U.S. Army and placed in camps for Japanese immigrants. They were forced to live there until the end of the war. She was a young girl when this happened. The United States later apologized for the treatment of Japanese Americans during World War II, and agreed to pay them reparations. Unfortunately, although this girl received her money, her mother died before she received any.

Another person I interviewed was a woman who was a young girl living in France during the start of World War II.  One evening, she and her family were eating dinner. Nazi soldiers broke into their home and took her 15-year-old brother and their father. Her brother was sent to Russia to fight the Russians and was killed there. Her father was placed in a Nazi camp and dug graves for the prisoners of the Nazis. He was able to return to his family after the war ended.

This girl’s mother had a sister who lived in the United States. She offered to raise her sister’s daughter in the U.S. after the war ended. The family agreed to send their daughter to the U.S.  This daughter came and lived with her aunt. She was taught English and went to high school here. She stayed and married an American and helped raise their family.

Stories like this are coming out and revealed to all the tenants where we live. This history is not being forgotten. The stories continue. I am getting the names of people who are waiting for me to interview them. It should be a blast, and their stories will continue to live.  Our memories are treasures that should not be lost when we pass on.

Herman Sillas is an author, artist, poet and served as DMV Director and a former U.S. Attorney.  He may be reached at sillas@aol.com