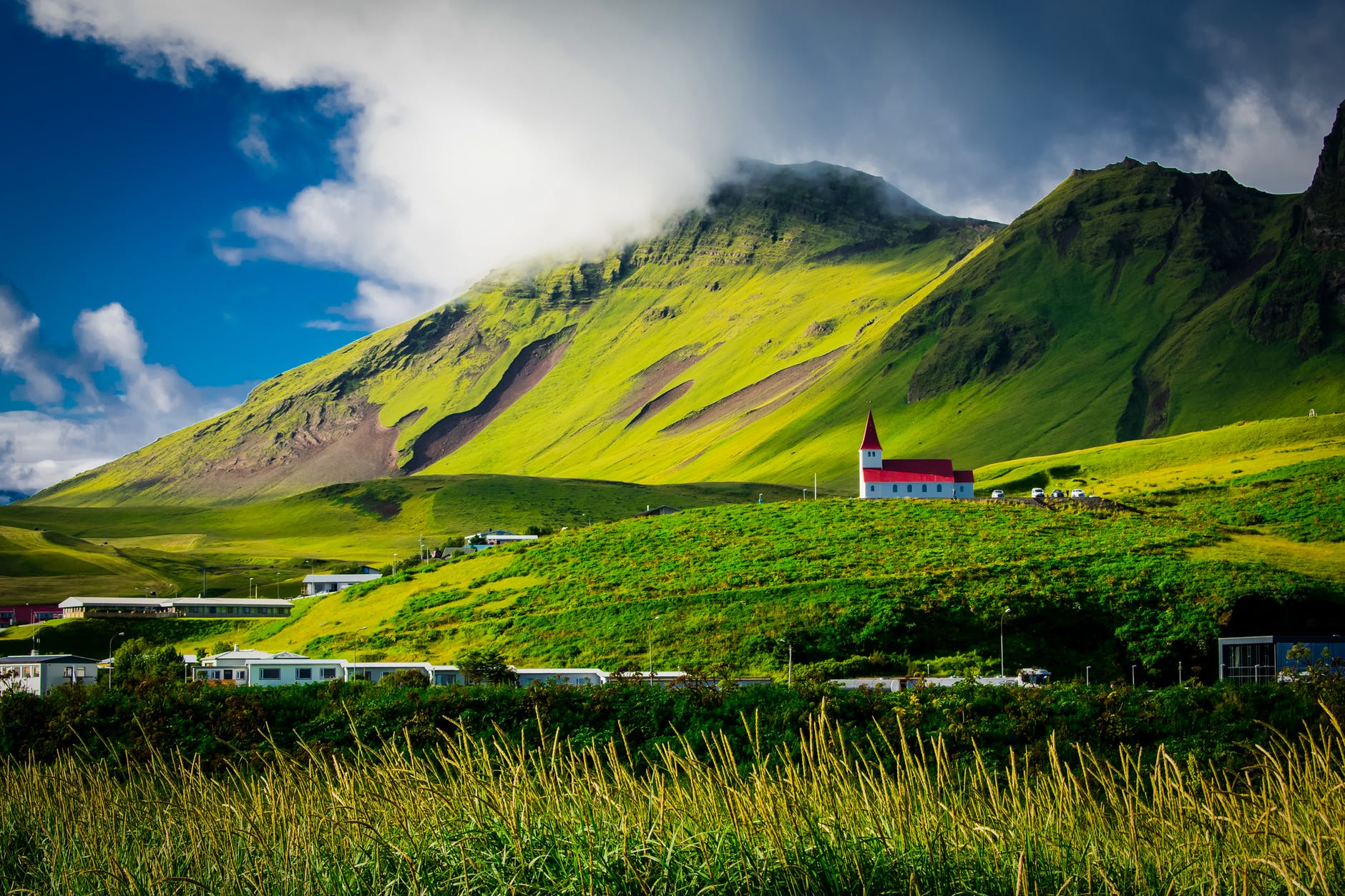 On Life and Love after 50: Iceland and Greenland

After a 10-day trip to Ireland, and a 20-day round-trip cruise from Amsterdam to Iceland, Greenland, and Scotland, my partner, Greta, and I are home in Dana Point.

The cruise was aboard the MS Rotterdam, a Holland America ship, with 1,400 passengers and a crew of more than 600. The ship logged 5,125 nautical miles.

In our travels, we are always surprised at the small-world events that occur.

On the second morning at sea, while having breakfast, I heard a woman who was standing at my table say, “Tom.” She smiled and said: “I’m Marilou Heckman, from Dana Point.” I was surprised.

Marilou explained that friends of hers had read in my column in this newspaper that Greta and I would be on the Rotterdam.

Later in the day, Marilou introduced us to her traveling companion, Pat Moch, also from Dana Point. Simply amazing: four of us from Dana Point on the ship among passengers from multiple countries around the globe.

Greta and I saw Marilou and Pat often around the ship and enjoyed lunch and dinner together. We were “The Dana Point Four.”

The ship stopped in seven ports in Iceland and Greenland. The names were tongue twisters.

In the first two Iceland cities, Greta and I rode complimentary city buses; we were able to get a good feel for the people, shops, homes, history, castles and churches. We walked often, getting our exercise in.

The Rotterdam crossed the Arctic Circle twice. And yet, due to warm-ocean currents, the temperature was usually in the 50s.

The ship stayed in Reykjavik overnight, so passengers had two days to explore there. On Day 1, Greta and I took a bus to the Blue Lagoon, the largest outdoor mineral spa in Iceland, 30 miles outside of the city. Reservations were required at this popular attraction.

An entry fee gets you a towel, locker, shower access (shower required before entering the 95-degree water) and a wristband that secures your locker and keeps track of beverages or food consumed at the bar located in the lagoon.

Underground geothermal water is a blessing in Reykjavik, where 90% of the homes are heated with it, as well as most office buildings and hotels.

Greenland (population 57,000) is the largest island in the world that is not a continent. An ice cap covers 80% of the country. It’s located between the Arctic and Atlantic Oceans. While it’s part of the North American continent, it’s an autonomous country of the Kingdom of Denmark.

Most residents are Inuit, who migrated from Alaska, across Canada, to settle there.

That day, Greta and I saw Marilou and Pat on the stern pool deck, sitting in deck chairs, relishing the views of the fjord—jagged peaks, patches of snow, glaciers, small waterfalls and small icebergs floating by.

Our first Greenland port: Qaqortoq (population 3,000). The ship’s tour guide said, “Every home in this city has a million-dollar view.” We were lucky that day: blue skies, 55 degrees, and calm seas, enabling a smooth tender boat operation.

Out of curiosity, we checked prices at a local food market. A bottle of 7 Deadly Zins Zinfandel, which costs $12-15 in the States, was $50.

Greenland port #2: Paamuit (population 1,400). Inuit residents were selling hand-made carvings on a card table. A woman from Berkeley, California, purchased a small carving made from reindeer antlers. She paid $250 USA. As she counted out the money, the seller’s friends cheered.

Greenland port #3: Nanortalik (population 1,500). When we came ashore, a man was playing his guitar singing in his native language, “The Sloop John B,” a song made popular by The Beach Boys in 1964. I sang along briefly with him in English and tipped him.

Weather cooperated. We were able to go ashore in all seven ports, which rarely happens, the ship’s cruise director told us.

Tom Blake is a retired Dana Point business owner and San Clemente resident who has authored books on middle-aged dating. See his website at www.findingloveafter50.com. To comment: tompblake@gmail.com

Meet and Greet: The next Senior Singles Meet and Greet will be at Tutor & Spunky’s Deli, 34085 PCH, Dana Point, on Thursday, September 26, from 5-7 p.m. No admission fee; complimentary appetizers. Beer and wine $5.