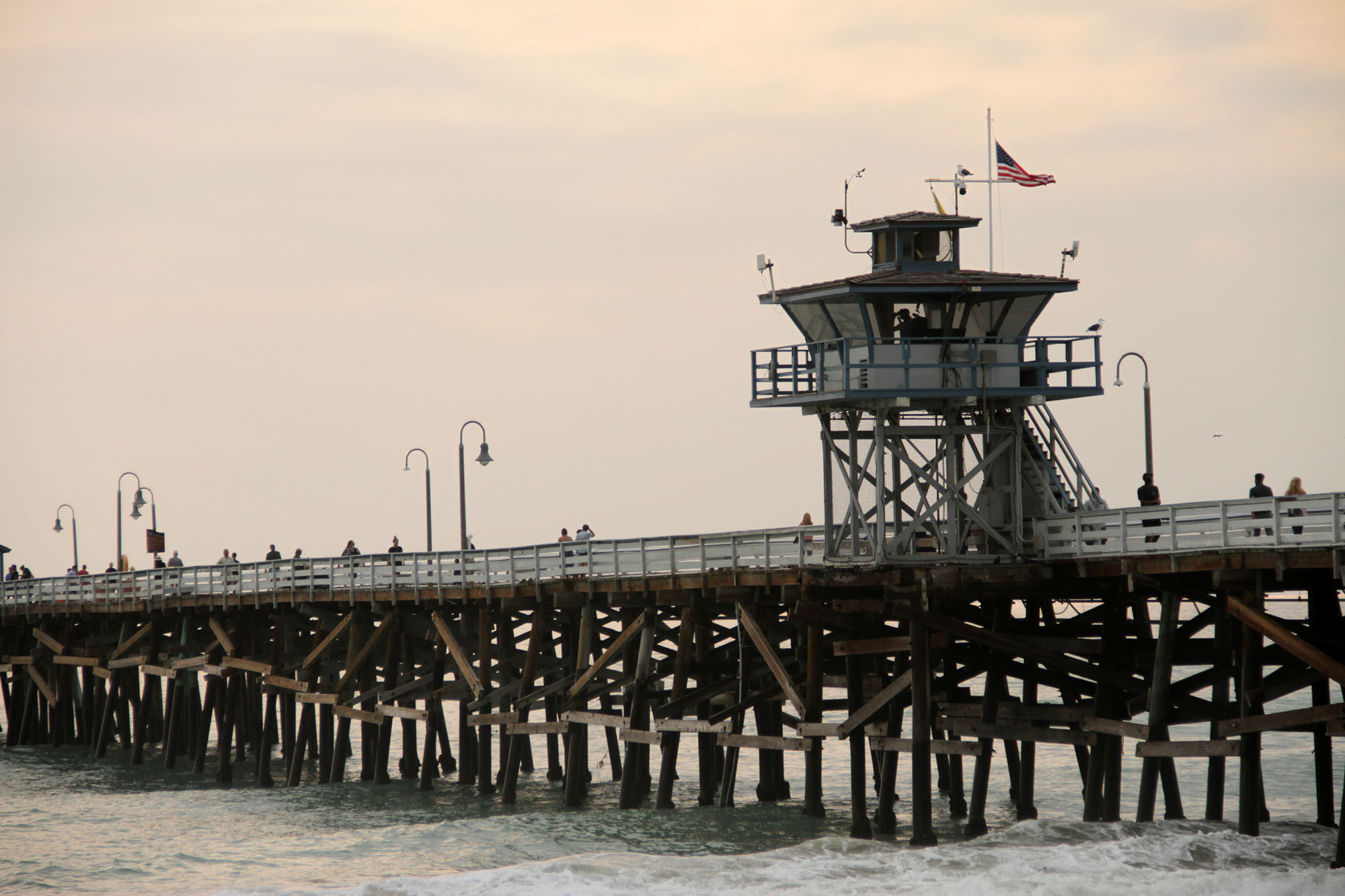 Over the three-day holiday weekend, which brought out many to California’s coast as a sweltering heat wave rolled in, San Clemente’s lifeguards performed 45 rescues and reported zero fatalities, according to the city’s Marine Safety Division.

Rod Mellott, interim Marine Safety chief, said the Labor Day weekend rescues this year were slightly above last year’s total of 42. About 90% of all rescues, he said, are due to rip currents.

During the weekend, temperatures got as high as 106 degrees in San Clemente, two degrees shy of the city’s all-time high. In Los Angeles County, the heat wave set records, reaching 121 degrees in some areas.

Mellott noted, however, that the beaches were expected to see temperatures in the mid-90s, “but it never got to that point,” only hitting a high of 80 degrees.

“We were expecting mid-90s, and so it kind of surprised—in talking with just a few people working—they thought it was going to be busier than what it was,” said Mellott, who had noted he was off duty for the three-day weekend. “Still good crowds, but not as busy as they thought it was going to be, especially with the inland crowds and triple digits.”

Though Labor Day weekend traditionally has marked an unofficial end to the summer, Mellott said the department doesn’t expect to see a huge drop-off in crowds soon. With so many students still out of the classrooms, learning online, Marine Safety expects visitation numbers from those teens to remain similar to what was seen in May.

“With the kids in online school, we saw the difference this past spring, in May. We had bigger crowds on the beach than we would in May,” Mellott said, adding, “Moving forward, with kids doing online school, we’re still seeing more crowds.”

San Clemente is expected to continue seeing warmer temperatures in the coming week.

Mellott stressed that visitors to the beaches should stay hydrated, use sunblock, check the conditions of the ocean with lifeguards, and swim with a friend; they also should know their limitations.