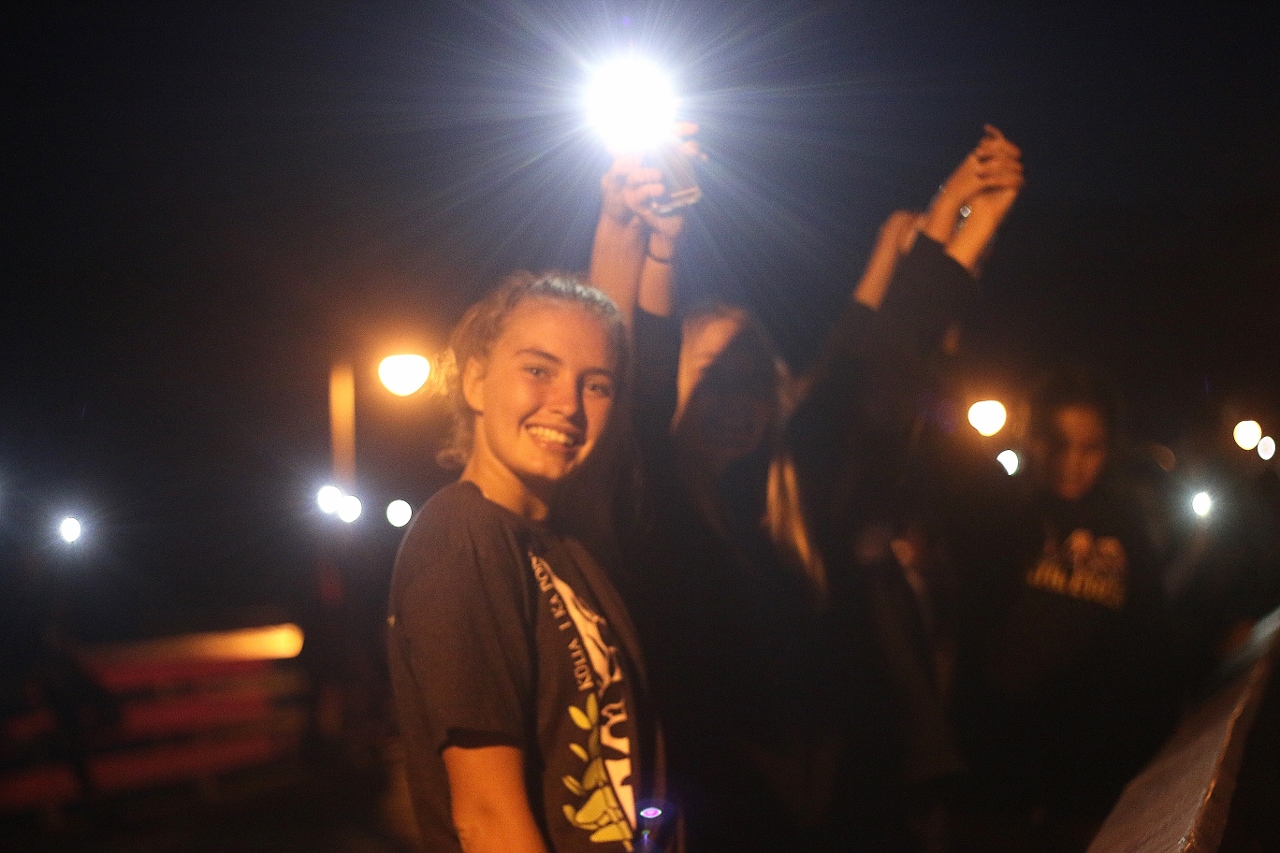 Light Up the Pier to Take Place on Oct. 13

For the second year in a row, the organization Pier Pride will host a fundraising event to continue its efforts in establishing a trust for maintenance of one of the city’s most iconic structures.

On Friday, Oct. 13, supporters of the organization will create a dazzling display as the sun sets to celebrate the many aspects of the Pier.

“At sunset, line the rails of the Pier and light your cell phones in unison to symbolize your commitment to preserving this uniquely San Clemente experience,” a press release from Pier Pride stated.

During the event, Casa Romantica will host a donors party at the gardens, located at 415 Avenida Granada, which has a perfect view of the twinkling cell phone flashlights.

Maintenance of the Pier is about $450,000 on average and used to be aided by the state’s redevelopment agency funding, until the program was discontinued in 2012. The goal of Pier Pride is to subsidize the lack of funding the redevelopment funds left behind.

Later this month, Pier Pride will host a fundraiser on Tuesday, Oct. 17, at Chipotle Mexican Grill, a fishing derby on Saturday, Oct. 21, at the Pier and another fundraiser at Blaze Pizza on Wednesday, Oct. 25.