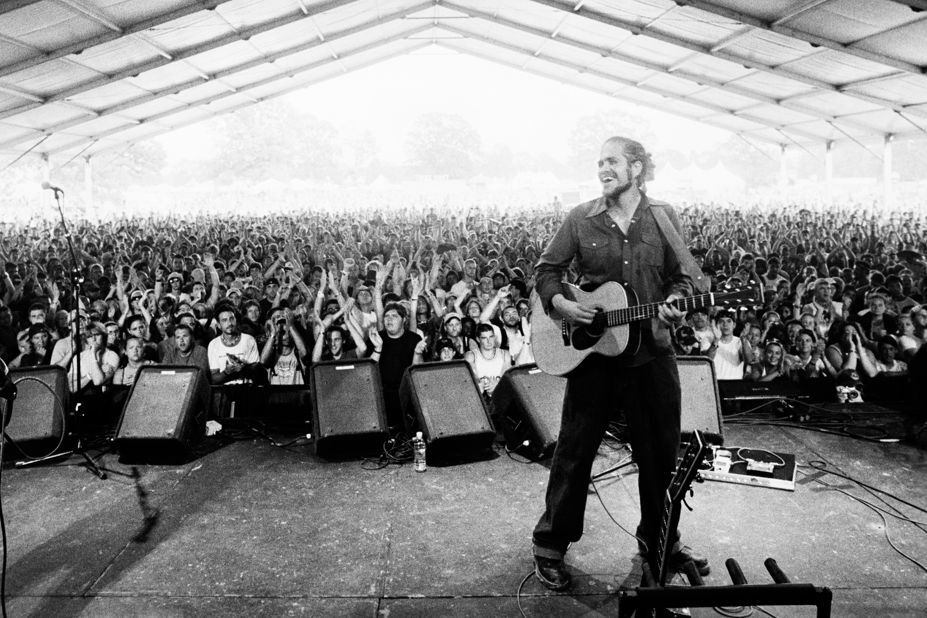 It’s been roughly eight years since musician Citizen Cope broke away from major music labels to start his own, and he said he was glad to escape the corporate atmosphere.

Cope in 2010 founded the company Rainwater Recordings and has released two albums under the label, his The Rainwater LP in 2010 and One Lovely Day in 2012.

The albums are not a far venture from what Cope has produced in the past; they’re the same blend of rock, folk, blues and soul that his fans have loved, but he said he feels more in control of the music and its fate than he’s ever been. He said it wasn’t always that way with bigger labels.

“I always tried to take different genres and I never really had a mold, musically, I don’t think…,” Cope said. “So it made it hard for (the record labels), unless they were willing to say, ‘hey this is a great song; let’s go after it,’ and I never really felt that commitment from any of the major companies.”

Cope will bring songs from those recent albums as well as earlier works to The Coach House on Thursday, Oct. 11.

Cope’s original sound comes from living all over the country, including Mississippi, Washington, D.C., Texas and New York.

His musical preferences are as varied as the locations he’s lived. He has been influenced by such bands and artists as Chuck Brown and the Soul Searchers, Stevie Wonder, Sly & The Family Stone, Bob Marley, The Beatles, Boogie Down Productions, A Tribe Called Quest and Outkast. Willie Nelson and Waylon Jennings gave him his penchant for lyricism.

Cope has received much praise over the years, being called Washington D.C.’s “most soulful export since Marvin Gaye” by The Washington Post. Rolling Stone spoke of the “unexpected flashes of beauty” in his sound.

Despite that, Cope said he doesn’t feel like a “press darling” and said that he has often been misunderstood by the media and been given bad reviews from people that don’t understand him. But none of that matters, he said, as long as he’s making music that both he and his audience enjoy.

“I’m still here and still do well on the road, and the records have done extremely well over time and have been part of people’s lives,” he said. “I think that’s really more of an indication of what you’ve done, is when people will come out and sing your songs or make it part of their lives or their weddings.”

Cope said he is looking forward to playing The Coach House and said in addition to his well-known hits and more recent works, he plans to play some music from his new album Heroin and Helicopters. The album is scheduled for release in March 2019.

“I named it that because Carlos Santana told me to watch out for the two H’s, and I asked him what the two H’s were and he said, ‘heroin and helicopters,’” Cope said. “And I found that to be somewhat of a prophetic statement in terms of the times as well as what kind of ails creative types.”

At the Movies: ‘Glass Onion’