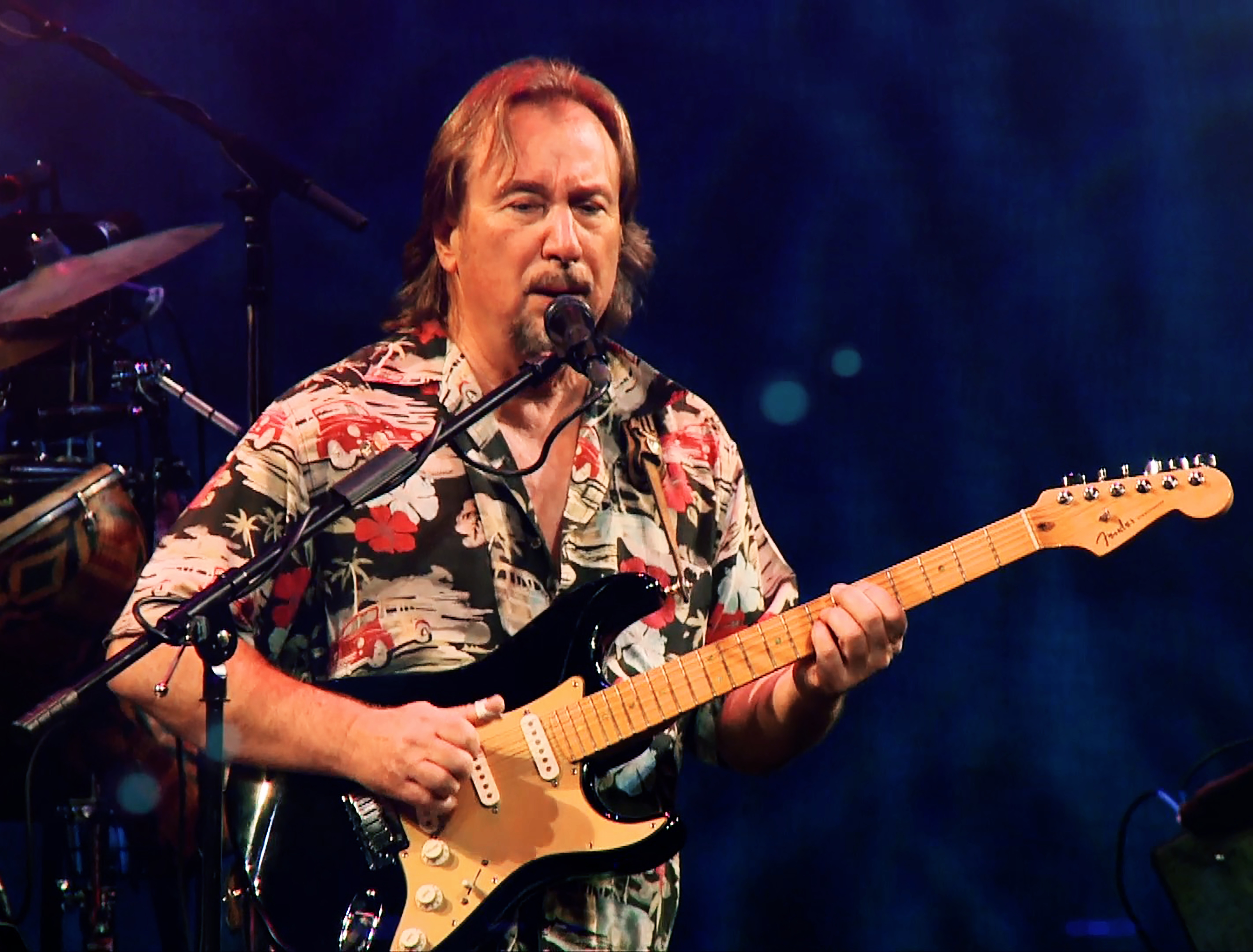 Jim Messina refuses to be pigeonholed into any one particular genre or style of music.

As a founding member of 1960s country rock group Poco, he and his fellow bandmates, including Richie Furay, have become widely regarded as the pioneers for the genre.

However, for Messina, who was the other half of Loggins & Messina in the ’70s and played with Furay in Buffalo Springfield during the ’60s, he wants to “continue to be an artist of the past, present and future.”

Throughout his years of performing live for audiences, Messina has maintained a setlist that includes hits from all of his previous musical acts, using only a fraction of his shows for his own solo works.

But, during a phone call from his Tennessee home, Messina told San Clemente Times that he wants to incorporate more of his own solo material in 2020, including songs from Under a Mojito Moon: Part 1, his last studio album from 2009 that he recorded with a flamenco guitar.

“I want to move forward in 2020 and start bringing in my solo works and songs,” Messina said. “And again, to get away from—if I may say this—getting away from the country rock image.”

Messina adds that as his musical career moves into the 2020s, he’s finding it difficult to hang his hat on one particular style of music, especially considering his catalogue of works include rock, country, folk, and Spanish.

“There’s so much more in the future that’s just sitting in the can that I’m ready to start getting refurnished and going,” he said.

When the band split in 1968, he and Furay formed Poco, going away from the folk rock sound of Buffalo and creating that country rock vibe they’ve become known for. And in 1970, Messina started writing music with Kenny Loggins.

Messina related his current feelings toward his music to the way he felt when he and Loggins formed their rock pop duo, Loggins & Messina.

“The music that I find where I’m at in my life is not country rock; that’s part of my past,” he said. “I think if you move forward to Loggins & Messina, you’ll hear where I was evolving away from Poco, musically. Evolving as a songwriter, as a lyricist, as an instrumentalist.”

Messina later felt a similar way in 2009, when he wrote Under a Mojito Moon, which drew influences from Spanish and Cuban melodies.

“What Under a Mojito Moon was for me was a moment where I was so bored with where music was for me at that time,” he said. “I needed to do something fresh and different, so I just picked up a flamenco guitar and said, ‘What can I do just using this one instrument, this one sound?’ ”

With such a vast catalogue of tunes to choose from, Messina acknowledges that he plays what the audience has mainly come to hear during shows, which are many hits from his previous works with Springfield, Poco and Loggins.

Sprinkled into the set will also be some acoustic jams of his. But he notes that the last part of the night is where he likes to get people grooving.

“If we take an intermission, we’ll take a break there, and the next part of the set, for me, is really taking the energy and moving it at an exponential level to where by the end of the show, they’re up and out of their seats and rocking and moving,” he said.

Messina will be bringing those grooves and moves to San Juan Capistrano when he plays The Coach House next month.

The Coach House is located at 33157 Camino Capistrano, San Juan Capistrano. For tickets or more information, call 949.496.8930 or visit TheCoachHouse.com.