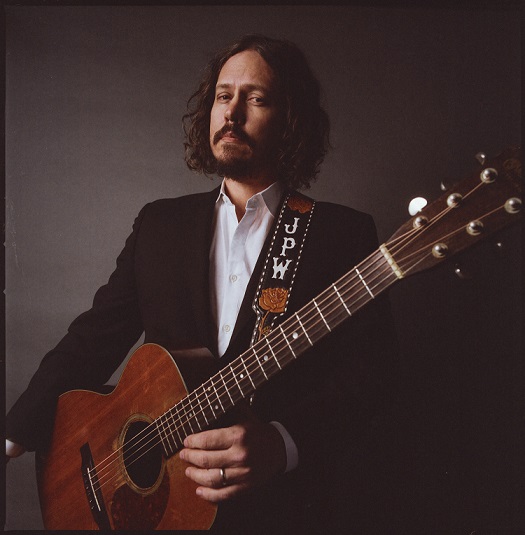 John Paul White is currently on a creative kick.

His latest album, The Hurting Kind, was released just last month, but White said he’s in a part of his life where he’s itching to continuously write and record music.

“I’m in a phase now where I want to constantly get into the studio, and I hope to stay in that phase for a while,” he said, adding, “I’m dying to write more stuff and put out another record.”

While growing up, White recalls listening to his dad’s records, being drawn to the classic crooners of the 1950s and ’60s, which “opened a gold mine” for him musically. He said with his creative juices currently flowing, he’s excited to dig deeper into those sounds.

However, with White in the midst of a three-month tour throughout the U.S., scratching that itch will likely have to wait. In the meantime, fans in South County can look forward to White’s appearance in San Juan Capistrano next month, when he brings a traditional style of country music to The Coach House.

Though known as a rock and folk songwriter from his time as the other half of the Grammy Award-winning duo The Civil Wars, which split in 2012, the Alabaman guitarist considers his latest album a foyer into traditional country.

“I would say it’s the most traditionally country record that I’ve put out,” he said, also noting, “This would definitely sit closer to that genre more than anything.”

During the recording of The Hurting Kind – his first album since Beulah in 2016 – White said his approach differed a lot from his process on previous albums.

With the new album evoking that traditional country sound, White’s also adding a new twist to his performances this year, as he’s been incorporating additional sounds from the pedal steel guitar and fiddle, which brought “new energy (and) new excitement in the band.”

“I feel like we’re really gelling,” he said, adding, “It’s a different kind of energy than seeing me with a trio or just me with a guitar . . .  it’s a completely different animal, but I’m just really excited for people to see me on this one.”