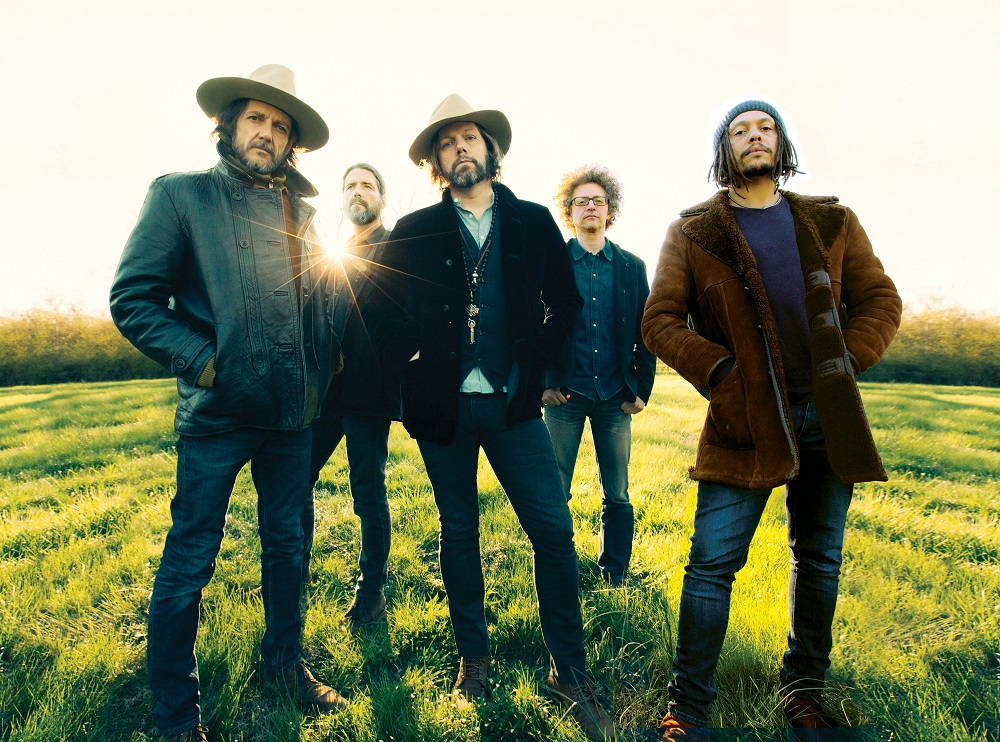 Live at The Coach House: The Magpie Salute

When Rich Robinson, co-founder and guitarist of the famed rock group Black Crowes, assembled The Magpie Salute back in 2016, it wasn’t a certainty that the group would record original music.

Since the band’s inception, the group has performed numerous headlining shows, playing a catalog of Black Crowes songs, covers and other solo material Robinson and other bandmates had written.

Robinson said The Magpie Salute’s headlining performances over last year have been a celebration of songs from their previous works. But with last summer’s release of their first full-length studio album, “High Water I,” and the follow-up, “High Water II,” due out later this year, 2019 will be a celebration of what the band has become.

“This year, we’re celebrating the formation of the band, the new material we had,” Robinson told The Capistrano Dispatch days before the band headed to Japan for a series of shows. “Last year, we didn’t know we were going to be a band and have songs, and this year we do.”

After the psychedelic blues rock group returns from Japan, it will embark on a 27-date winter tour around the U.S. that includes a stop in San Juan Capistrano at The Couch House on Thursday, Jan. 17.

“It’s cool to get out and play the shows; really, that’s the whole purpose of getting out there,” Robinson said of touring.

Robinson put the group together in 2016, recruiting former Crowes guitarist Marc Ford and bassist Sven Pipien to join him for a Woodstock Sessions performance at Applehead Studios in Woodstock, N.Y. During the performance, the ensemble played Crowes songs as well as covers and material from their individual solo acts.

The Magpie Salute comprises the three Black Crowes alums, as well as keyboardist Matt Slocum, drummer Joe Magistro and vocalist John Hogg, all of whom Robinson had worked with on other musical projects over the years.

“We were just really happy to start making music together again and anxious to get into the studio and start recording,” Robinson said of working with his former Crowes bandmates. “We had a lot of material between the three of us, and that’s why we made two records.”

Though The Magpie Salute continues to play some Black Crowes songs, the band will primarily focus on playing the new material from “High Water I,” Robinson said. However, Robinson noted, fans hoping to hear any new tunes from “High Water II” will have to wait till the summer.

“No, we’ll wait till the record is ready to come out before we play from ‘High Water II,’ ” Robinson said when asked if the band will preview any new songs during the tour.

According to Robinson, “High Water II” is expected to be released sometime between August and September.

Tickets to see The Magpie Salute at The Coach House are $38 for general admission. VIP tickets are also available for an additional $79, which will include early entry into the venue and pre-show meet-and-greet with the band. Doors open at 6 p.m. and the concert starts at 8 p.m. on Thursday, Jan. 17.