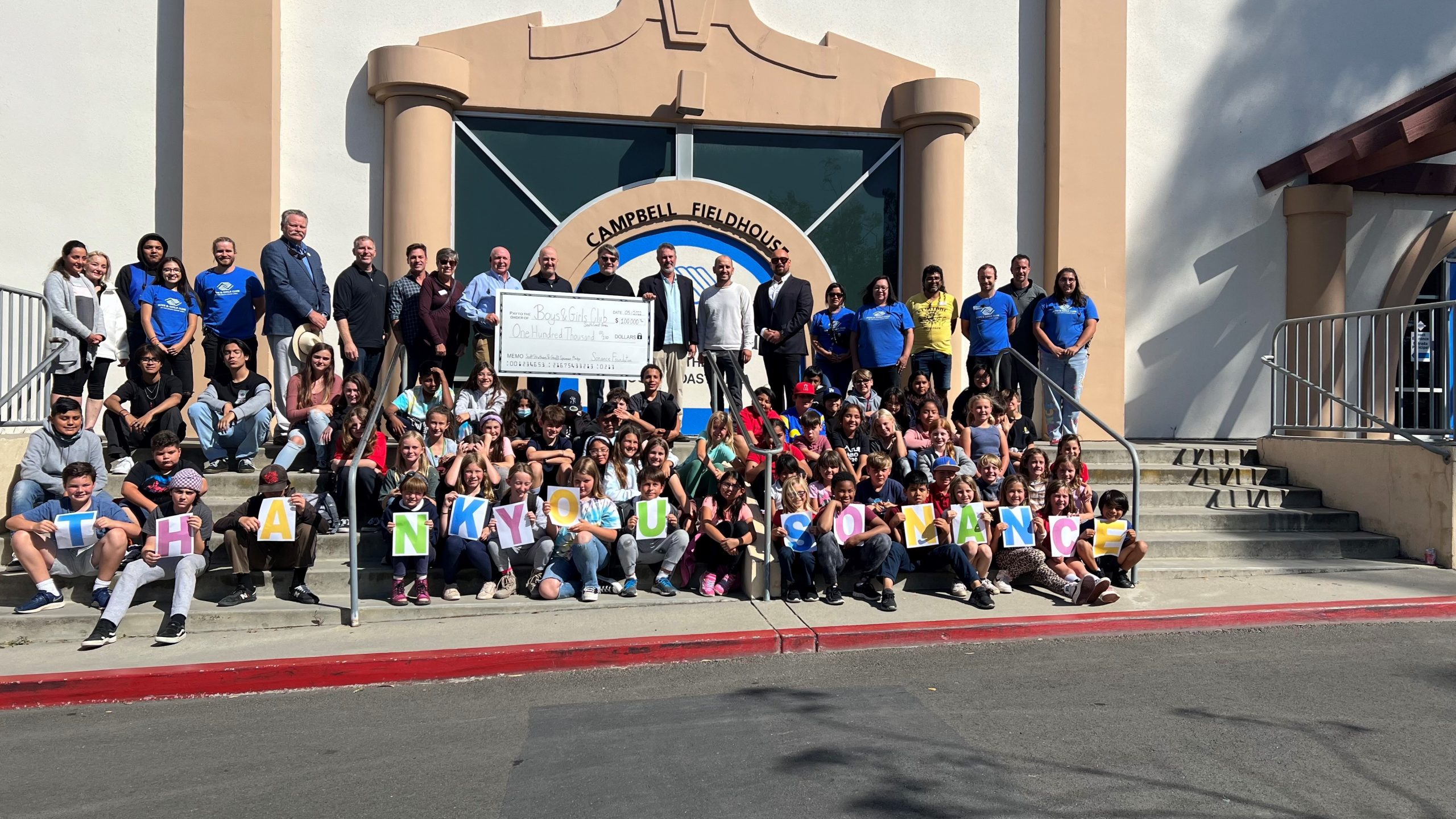 The Boys and Girls Club of the South Coast Area received a $100,000 donation last week, as the beneficiary of a celebrity flag football charity fundraiser that brought in a total of $400,000 this past March.

The funds will go to numerous charities, but the local BGCSCA received its donation through a $135,000 pledge from Scott Struthers, co-founder of the nonprofit Sonance Foundation, which was directed towards the national Boys and Girls Club of America organization.

“The Sonance Foundation and its founders are deeply committed to the environment, education, and assisting those in need, right here in our community,” BGCSCA CEO Terry Hughes said in an email. “They have chosen to partner with our Club primarily for our role in supporting academic success for children in our community, especially those from low-income families or who are considered at risk.”

Programs such as the Mark Schmitt College Bound Program, which will graduate 11 seniors, will also be supported.

Learn more about the Boys and Girls Club of the South Coast Area at bgcsca.org.