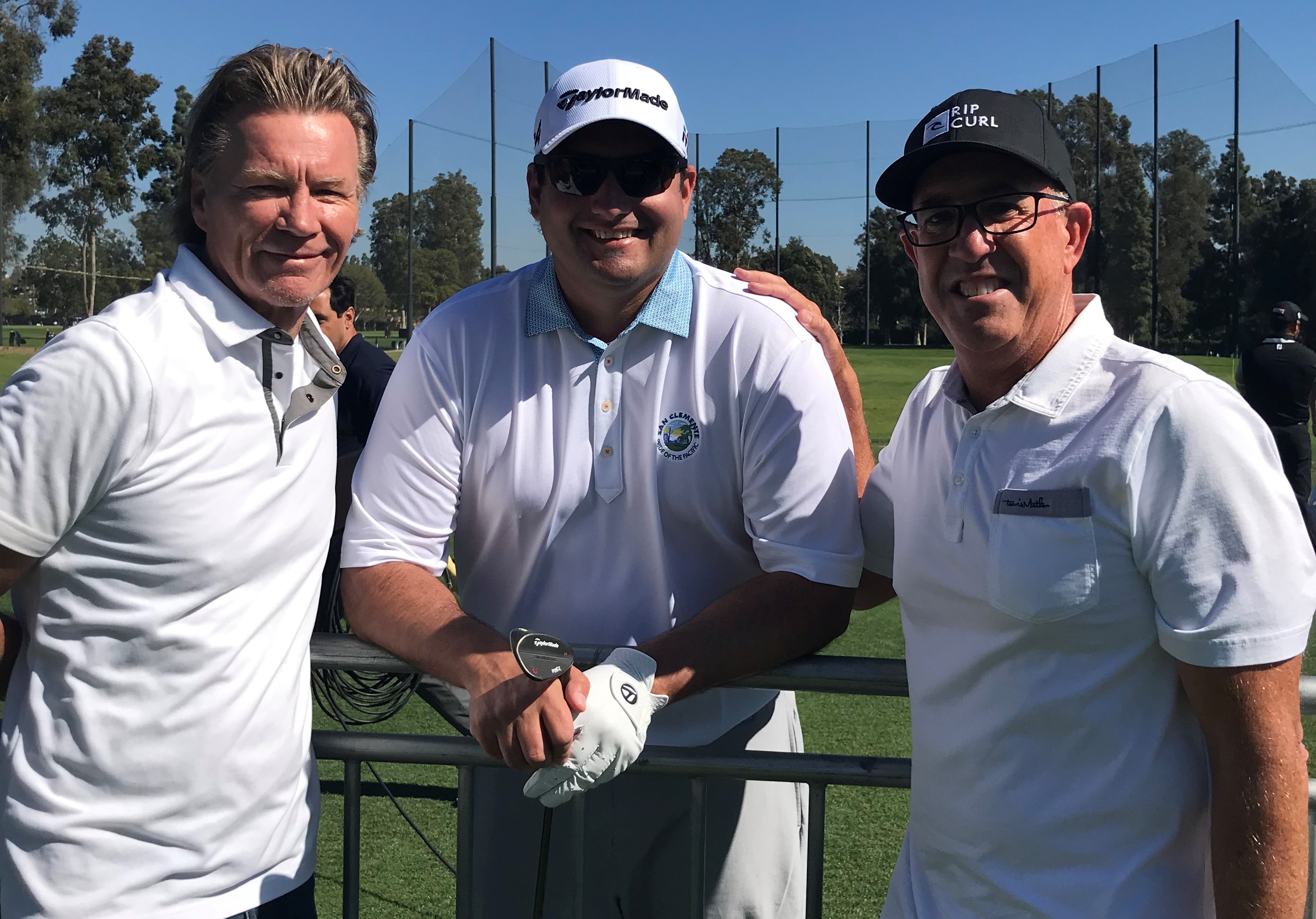 Poncino had previously qualified for a PGA event 10 years ago in Tucson, his only other PGA entry, but the step up to Riviera was something else.

“This was different in regards to the quality of the field,” Poncino said. “(It’s) the best quality you’ll see outside of a major.”

Poncino saw plenty of San Clemente representation in the crowd and got a laugh when they ribbed his caddie a little. The crowd added to the major differences between playing at a local course versus at a PGA event.

“The course is just a lot harder,” Poncino said. “Longer, tougher, the greens are faster. The energy from the crowd.”

Poncino had a rough start with an opening round of 82, but came back with a 75 on the second day. He missed the cut at 15 over par, but so did Tiger Woods, who shot a second-round 76.

“Other than the start I had, I played pretty well,” Poncino said. “The first six holes were pretty awful, but I settled down. I beat some pretty good players on the second day.”

Poncino qualified through an event at Hacienda Country Club in La Habra. He played a bogey-free event and beat out 79 other players for the one qualifying spot.

“It was pretty exciting,” Poncino said. “We get two of those a year, for Torrey Pines and Riviera. I got class A status from PGA four years ago, and I’d been close on a couple.”