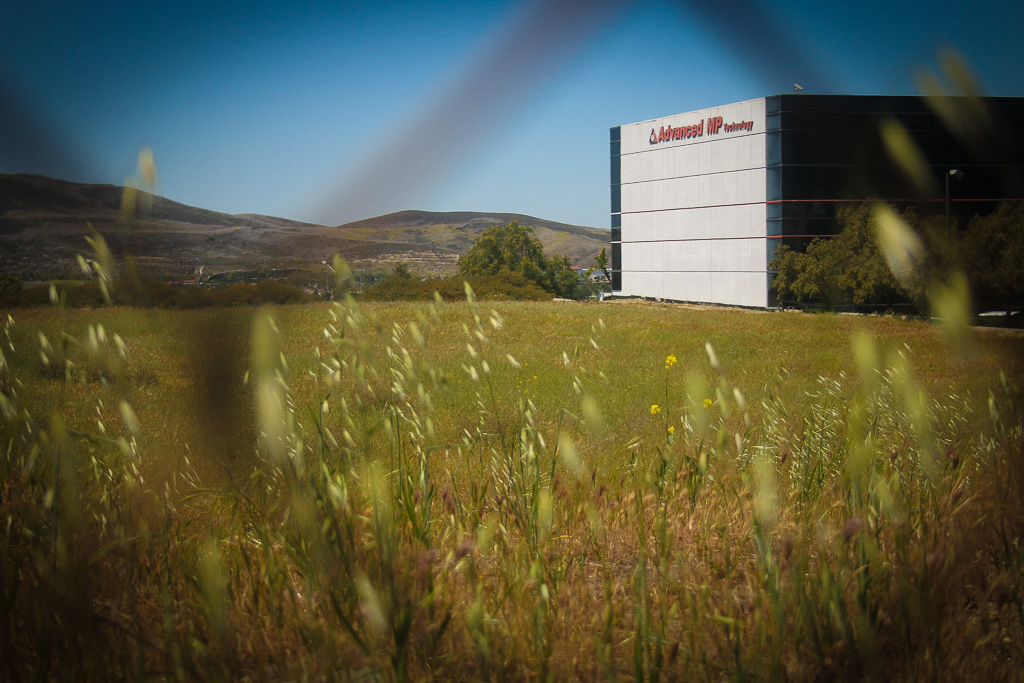 San Clemente could see a homeless shelter or two of 35 beds each come to fruition under state laws that require cities to set aside land for emergency or homeless shelters, and one nonprofit is soliciting shelter providers to examine those lands as future housing for the homeless.

iHope, a nonprofit organization that provides services to help homeless people off the streets in South Orange County, invited members of the press to follow them on a short tour of locations that have been zoned to comply with Senate Bill 2 (SB 2), the California law requiring such city planning.

Vice president of the nonprofit’s board, Dennis Ettlin, said he wasn’t sure who owned some of these parcels or if there was any planned development in the works, but he said they would be ideal locations for such facilities.

A press release from iHope stated small sheds, which have been demonstrated across the state and nation, could be used to house the people who seek shelter.

Dennis Ettlin, the vice president of the board of iHope, leads a tour on April 17 around San Clemente areas that have been zoned for shelter locations. Photo: Eric Heinz

Cathy Domenichini, left, an iHope board member, answers questions from Ron Heatley, farthest left, who was relocated from the Santa Ana riverbed along with some-700 other people in February. Photo: Eric Heinz

Representatives of the nonprofit organization iHope invited journalists and photographers to a tour of locations within SB 2-zoned areas of San Clemente, Dana Point and San Juan Capistrano on Tuesday, April 17. Pictured, this empty lot is located at the corner of Calle Amanecer and Calle Sombra, within the homeless shelter overlay in the San Clemente Business Park. Photo: Eric Heinz

At the corner of Calle Amanecer and Calle Sombra, a vacant lot sits a stone’s throw away from an urgent care provider and just a few blocks from Family Assistance Ministries (FAM).

Is it available? According to the city’s business license records online search, there is no business currently occupying the lot (despite there’s no building on it) and there are no legal descriptions or restrictions, but that doesn’t mean it’s available for lease or sale.

Ettlin said this is just one example of possible locations in the city’s zoned area, which is primarily in the San Clemente Business Park.

No city officials attended the San Clemente tour. Ettlin said that he contacted the city a few days prior via email to the event, which he admitted was short notice.

iHope is trying to tap into the some $100 million of the state’s funds from the Mental Health Services Act that the county is using for housing services for people who are homeless.

Ettlin said the main thing they don’t want to see “encampments” start to formulate like what happened at the Santa Ana Civic Center and riverbed.

A meeting among the mayors of Orange County’s 34 cities is scheduled to take place Thursday, April 19, at the Ole Hanson Beach Club in San Clemente, but it will not be a public meeting. The gathering was instructed by Federal Judge David O. Carter during the court proceedings related to a lawsuit filed by Orange County Catholic Worker in February when the county wanted to expel more than 700 homeless people living in the Santa Ana riverbed.