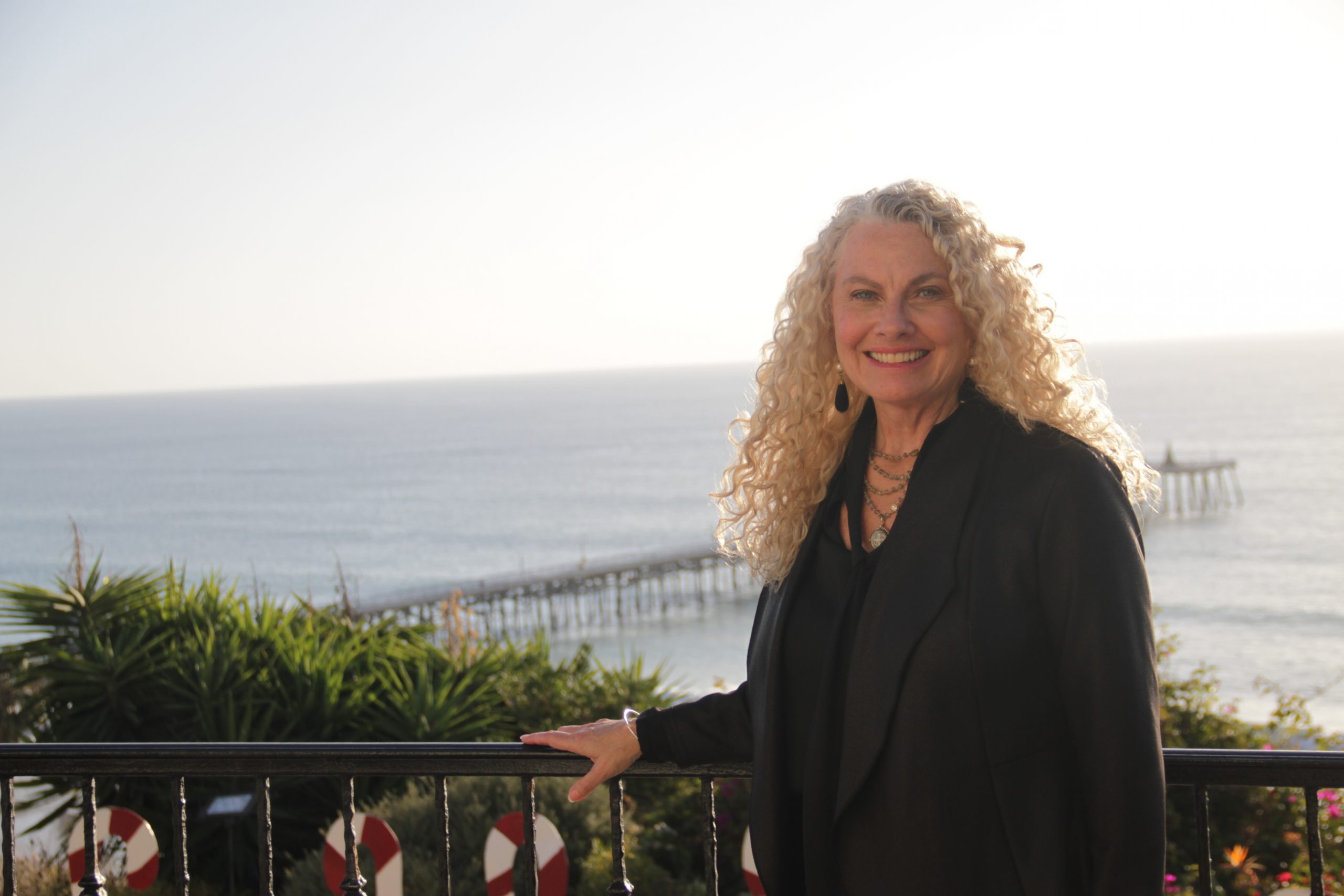 Looking Ahead: Hitting the Ground Running in 2021

With a full roster of the city council now on the dais, Kathy Ward, who was appointed mayor of San Clemente for 2021, is looking to accelerate into the New Year.

“Now that we have five (councilmembers), my goal is to get up and hit the ground running,” she told San Clemente Times earlier this month. “And I just hope that everybody rolls up their sleeves and wants to work.”

Heading into 2021, there won’t be a short supply of work to tackle, Ward acknowledged. The city of San Clemente is still without a permanent chief executive, so the ongoing search for a city manager is now at the forefront. Also, at the top of the priorities list is continuing the effort to bring back a local hospital and fighting toll road expansion.

Currently, Assistant City Manager Erik Sund is at the helm in an acting capacity—a role he was appointed to over the summer after Robert Dunek’s contract as interim city manager wasn’t extended as a result of a gridlocked vote by the council.

“We have Erik Sund running everything, and that makes it so that our city—we’re not running on a full staff—so we need that, and that’s what I hope we get to,” she said. “And we need every position filled that we need to and just start doing the city business.”

When Ward sat down with SC Times, councilors were slated to get a report on the city manager recruitment during the closed session of their Dec. 15 meeting. At the same time, vaccines were just starting to get delivered to hospitals while the county was setting new records in hospitalizations and admissions to intensive care units.

As of Monday, Dec. 29, the Orange County Health Care Agency reported San Clemente had a total of 1,594 cumulative cases—up from the 1,109 total cases reported the day of the interview.

Locally, the city will continue to address the impacts of the public health crisis that continues to rage. Ward, who was previously mayor in 2017, said she wanted to take on the mayoral role again, as the council will need experienced leadership amid the ongoing challenges of the pandemic.

“I wanted to be mayor since I was the most experienced councilmember this time around. I wanted to bring order to the meetings, civility, respect, and a really good working relationship, so we can do the business of the city,” she said.

Because she’ll be going into her seventh year on the council, Ward said, she has a rapport with the elected officials in other cities, as well as those on the Orange County Board of Supervisors, including Fifth District representative Lisa Bartlett.

What will be important moving forward during the pandemic, she added, is stability and respect among the council. With residents already dealing and worrying about their own struggles, they shouldn’t have to worry about their elected leaders as well, Ward explained.

“That’s where I would really like to see us get back into a groove where we—you know we all might approach things differently, deal with things—but that we honestly try very hard to work together to get things done, because that ultimately is what helps everyone,” she said.

Asked how she felt the city and council handled the pandemic locally so far, Ward candidly remarked: “I think we did all right.” She went on to note that there was definitely a learning curve and the conflicting information coming out at the start of the crisis made it difficult to react appropriately.

“I think we all tried very hard, and we had to learn along with everyone else. We were all in it together, but I think we all thought fast on our feet to get the outdoor dining; we did a lot of that, and we did curbside pickup for takeout—the staff came up with that idea, and it was great,” she said. “We’ve done what we can to keep our businesses going. We’re trying very hard. So, I think we did OK.”

As for the fight against a toll road that goes through San Clemente, that will remain a concern in the New Year, even as the county advances plans to extend Los Patrones Parkway as an arterial thoroughfare through Rancho Mission Viejo, ending just within the San Clemente’s city limits at Avenida La Pata.

This past March, the Transportation Corridor Agencies’ Foothill/Eastern Board of Directors voted unanimously to instead pursue the extension of Los Patrones, precluding other proposals to extend the 241 Toll Road through town.

Ward said she believes the city has reached a “hopeful conclusion” on the toll road issue. However, that doesn’t mean the fight is over. She stated that she’ll feel better if the TCA put it in writing that it will no longer consider completing the 241 alignment, connecting it to Interstate 5.

“As long as they keep that (alignment), we don’t have assurance that a future board doesn’t want to do something,” she said, adding: “If the TCA says in writing that they are done … we would stop all of it. But they won’t say that.”

State Senate lawmakers earlier this year passed legislation from Sen. Patricia Bates to permanently remove the alignment and have the 241 officially end at Oso. However, the measure, Senate Bill 1373, was unable to be heard in the State Assembly this legislative session, as lawmakers focused solely on COVID-19 and economic recovery.

For 2021, the city’s focus, as it relates to the toll road and South County traffic, will be working collaboratively with the county and The Ranch on the design plans for the free, county-operated arterial route. The council, during its Dec. 15 meeting, voted unanimously to enter into a cooperative agreement with the county and RMV.

Ward said the three entities being “all on the same page is what I think is going to be very important.” Then she repeated herself for emphasis: “We just all need to be on the same page.”

Looking far ahead, Ward said that she’s looking forward to the revitalization of North Beach with the completion of the Miramar Events Center and the food hall. Restoration work on the historic Miramar Theater and adjacent bowling alley got underway this past February after a restaurateur purchased the shuttered properties.

“I think it’s going to be open by this time next year of 2021. I’m very excited. That means North Beach is on its way. No more buildings sitting idle,” she said, adding that residents will “be able to go back, and I think that enriches everyone’s life and enjoyment of San Clemente. I’m excited about North Beach. I really am … I think it’s going to be another recreation area like the pier.”

Ward is also hopeful that by the summer, the widespread distribution of vaccines will have contributed to a return to normalcy following the pandemic.

“I’m hoping to move forward and put the pandemic issues behind us,” she said. “I know my full year as mayor, we’ll probably be still dealing with the effects of that on our people, on our businesses, but I’m hoping that the residents will really shop local and the businesses will keep everyone safe and we’ll start moving out of this together.”

In 2021, what the council needs, Ward concluded, is continuity, something she felt was lacking in 2020—that and hope.