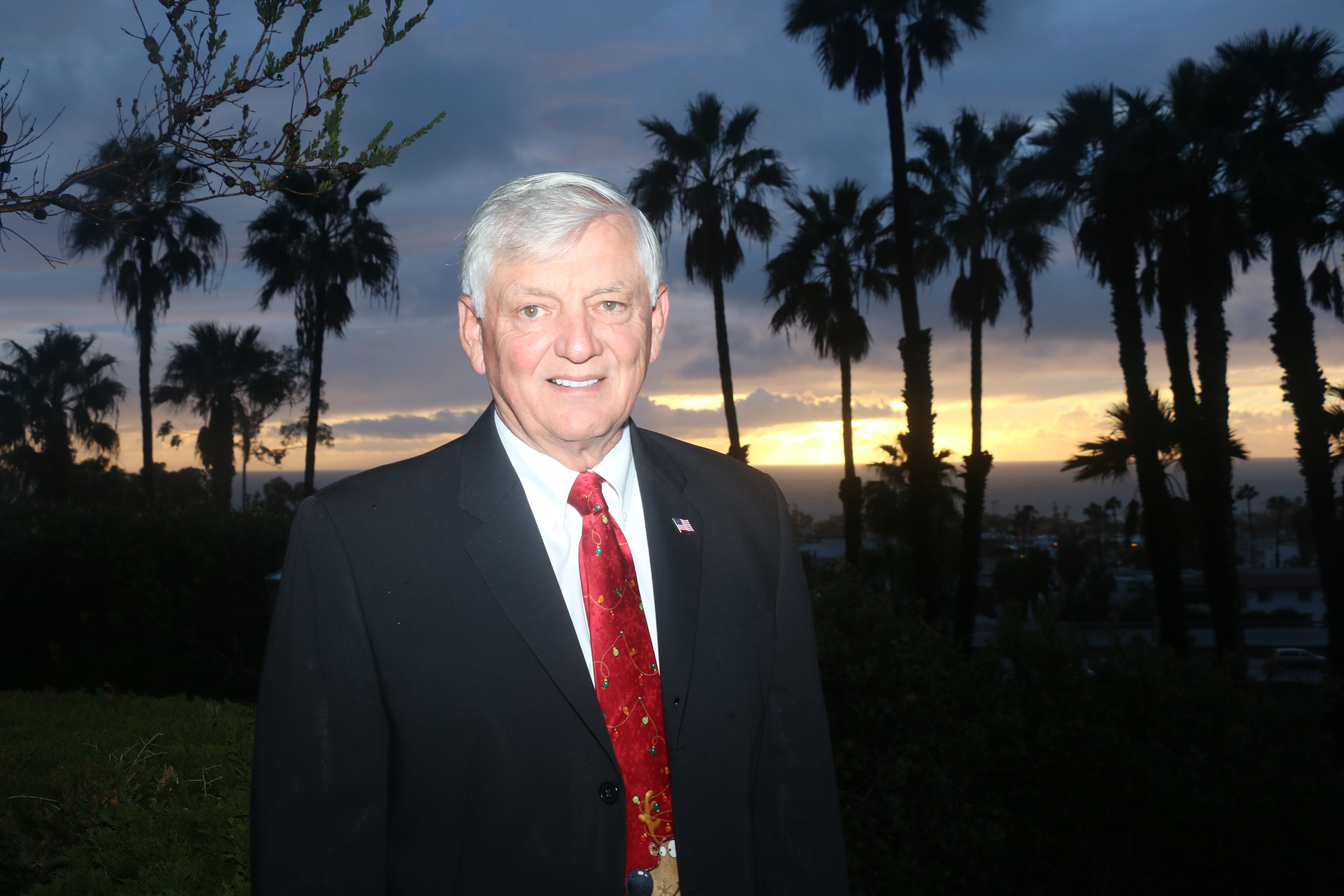 Mayor discusses some of the future issues, projects of San Clemente

In the coming days, weeks and months, San Clemente will have a number of issues to tackle and expects to see some projects come to fruition. Long-awaited infrastructure and amenities of the city will finally be completed, and the changing policies City Council is currently undertaking could shape the future of San Clemente.

Mayor Bob Baker spoke with the San Clemente Times on Monday to examine what the city can expect to see in 2016.

Residents won’t have to look too far ahead for the latest development of Saddleback Memorial hospital in San Clemente. The two bills to allow for a freestanding emergency room under an accredited health care provider will be heard Tuesday and Wednesday, Jan. 12 and 13, by state Senate and Assembly committees.

Last legislative session, the bills failed to make it to the floor of either the Senate or the Assembly.

“The best we can hope for is that Saddleback Memorial will put some money into upgrading our hospital and our emergency room,” Baker said. “They constantly get good scores when anyone goes to rate them.”

Good ratings or not, the hospital officials have said for more than a year they cannot keep the hospital functioning at its current capacity as there are not enough inpatient customers as there once were.

“The city can only encourage them to be our healthcare provider and to be a good nonprofit to serve the citizens of not just San Clemente but also Dana Point and San Juan Capistrano,” Baker said. “There’s a study that says when a hospital closes, the region has between a 5 and 15 percent increase in mortality rates because of the impacts on the hospitals that are now impacted.”

Between Interstate 5 and Avenida La Pata, residents in San Clemente and those who pass through are eyeing the completion of some of the city’s most significant roadways. Avenida La Pata will connect San Clemente to San Juan Capistrano, opening up a new arterial passage not just for travelers but for business and emergency transportation.

Baker said the La Pata project has been discussed for at least 25 years.

“Some things we’re going to see are hopefully the traffic situation on the freeway will finish up,” Baker said. “I think finishing La Pata is going to be one of the great things for our city—it’s going to take a lot of pressure off that freeway where we need some pressure taken off. I can’t wait.”

During the next few months, the La Pata Gap Connector phase will progress as crews continue work on drainage improvements, utility relocations, paving, curbs, gutters, sidewalks, bridge construction and landfill improvements,” according to the latest OCTA La Pata update, which was published in November.

“I can’t wait to cut that ribbon,” Baker said.

The La Pata extension is expected to finish in the fall.

The Pico extension, a 5.7-mile $275 million project that will expand the I-5 between Avenida Pico in San Clemente and San Juan Creek Road in San Juan Capistrano, has had intermittent closures to I-5 on- and off-ramps and will continue through 2018. The project will add a carpool lane in both directions on I-5 between Avenida Pico and San Juan Creek Road, improve the sight distance on the southbound horizontal curve north of PCH, reconstruct the interchange at Avenida Pico to widen the northbound Avenida Pico on-ramp to three lanes, and provide dual left-turn lanes to both northbound and southbound Avenida Pico on-ramps. It will also add sound walls. More information and updates can be found at www.octa.net under I-5 South County Improvements.

A historic landmark in San Clemente, the Ole Hanson Beach Club is nearing the completion of its renovations. After the city found major issues with the structure, it was determined the club would have to be closed for a period of time.

Although the Ole Hanson Beach Club renovation was expected to cost about $1.2 million, the city kept finding more problems, such as materials that weren’t water-resistant or dilapidated and needed to be replaced. The total cost of the project is now expected to be close to $5 million, with an optimistic opening in May.

City officials said there are already waiting lists for swimming lessons and reservations for the club for when it opens.

“We’re doing this right,” Baker said. “The public is eagerly awaiting the reopening, and I am too. The positives are that it’s going to be a first-class building.”

The club is expected to be open year-round.

The water use reduction mandates set by Gov. Jerry Brown last year have had cities and water districts all over California scrambling to find ways to reduce their use. San Clemente residents have cut their use per the state’s 24 percent mandate, down to 31 percent at one point, but in November and December, the reductions may not have been enough.

At the Tuesday, Jan. 5, City Council meeting, the city voted to reduce the penalties on people who overuse their water in certain tiers. For higher tiers, the penalties are now $4 per unit over instead of $10, and $2 instead of $4 for lower tiers. City staff members said the near $1 million collected in penalties thus far will be put to water conservation efforts, but they were initially collected to pay for any fines the city may have incurred from the state. So far, only four municipalities have received fines by the state for “gross negligence,” staff members said.

“I was surprised by the amount of fines, and we thought it was going to have more of an effect on people who are not reducing their water use,” Baker said. “It’s just a fraction of these people who are being penalized. The positive part of it is the citizens of San Clemente have stepped up and done something about it.”

Baker said the city has been working diligently to use as much recycled water as possible. Whether the governor extends the water reduction mandates remains to be seen.

Notable Items to Expect in 2016

Completion of the PCH bikeway