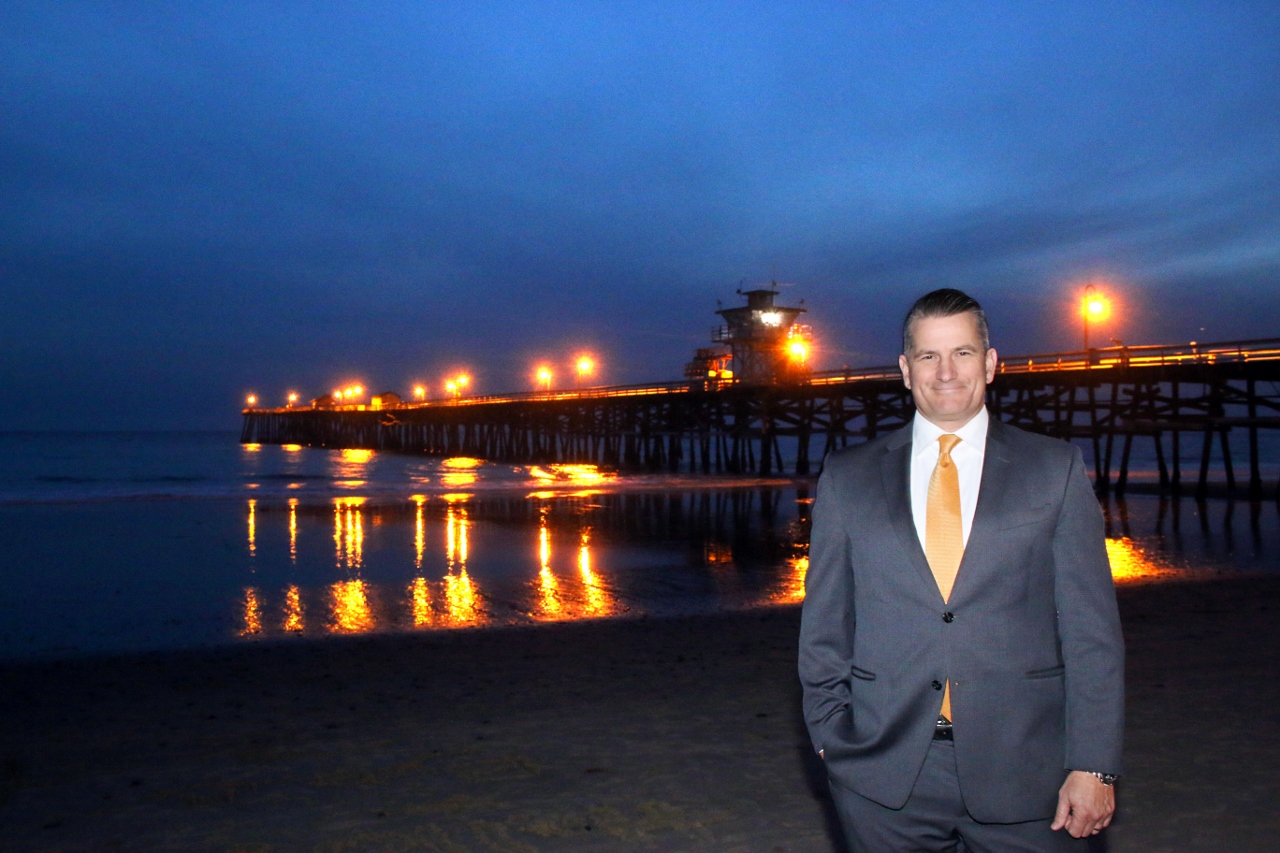 Looking Forward: Issues That Are Likely to Affect San Clemente Residents in the New Year

If 2017 taught San Clemente residents anything it’s that some issues take time to work through.

Mayor Tim Brown spoke with the San Clemente Times prior to the new year about some of the critical issues coming down the pike and some issues that have been outstanding.

“I think, as a community, one of the things that has resonated for me is that I think we need to finish the fight on a lot of the things that we have started,” Brown said. “The first and foremost being the toll road. Now granted, that’s a long-term engagement; however, each landmark, each issue, has to be finished. We have to be thorough and we have to be on-point. And for me, as I look across the breadth of the different things that the city has taken on, from the toll road to the hospital issue, to ongoing litigation…there’s just a myriad of issues.

“Each of those require that the City Council has staying power,” Brown continued. “We really should try to find a conclusion to these as best as we can.”

The city continues to battle against the Transportation Corridor Agencies (TCA), which operates and administers the toll roads in Orange County. The latest plans for the TCA are to study seven ideas—four of which are toll roads through San Clemente—that officials argue would alleviate traffic congestion in the area. San Clemente’s own representatives on the board have disagreed with this notion.

Brown said some of the plans San Clemente has to rid this impending toll road are tied up in litigation against a protective agreement that was forged between environmental groups and the TCA, which forbids the environmentalists from opposing toll roads through San Clemente in exchange for nixing any plans to build one through Trestles, San Onofre State Park, portions near Camp Pendleton and other areas of South San Clemente. The city is not against the settlement itself, but the protective agreement.

“Outside of the litigation, I think as a city, we really need to build some bridges with some of the other South Orange County cities,” Brown said. “I know we may not see eye-to-eye on this issue, and it’s always a temptation to say, ‘It doesn’t bother us, so we’ll let them deal with it.’ But I do think there’s some common ground we can find with other agencies and other cities.”

Brown said it’s difficult for San Clemente to plan regional mobility, as its responsibility is to the residents. But he said he didn’t think TCA has all the answers to the problems either.

“I wish the TCA had included us a little more in what their grand designs were,” Brown said. “Now, it feels as if we’re going to be approaching this from different positions.”

This February marks the 90th birthday since the incorporation of the city of San Clemente, and officials are planning a big bash.
The city will celebrate San Clemente Day during the fourth Saturday of February.

“We’re going to be partnering with all different organizations and hopefully have a great 90th birthday, and something that we can celebrate all year, as we embrace our historical roots and understand all the good work that’s been done before us,” Brown said.

Brown also said he wants the weekend to emphasize the hard work that came into making San Clemente what it is today.
Brown said the schedule of events will be announced in the coming weeks, but some of them will include the San Clemente Historical Society and serving chicken dinners, the first dish served during the inception of San Clemente when people bought deeds to land from Ole Hanson, the founder of the city.

The latest developments in the lawsuit by Saddleback Memorial Medical Center against the city of San Clemente are likely to be heard in January. A hearing was scheduled in December, but was postponed due to counsel scheduling conflicts.

Saddleback Memorial Medical Center in San Clemente was closed after more than 40 years of operation. It was purchased by MemorialCare Medical Group in 2005, but the medical group claimed it was losing more money than it could shore up, as fewer inpatient clients were staying at the hospital. MemorialCare offered to turn the location into advanced urgent care, but the residents of San Clemente were not in favor of that alternative.

Brown said it’s difficult to foresee what the city’s options would be if MemorialCare is awarded its full amount.

“It’s (an amount) that…was meant to have an impact,” Brown said. “I can’t speculate too much of what the outcome of the case will be and what the impacts will be, but as a community we just want what’s best for the health and safety of our residents. We’re hopeful that we’ll have a good outcome, and we’ll do everything we can to avoid that.”

Brown said the city has approached various medical service providers who may want to either construct a hospital with an emergency room or take over existing space, so long as it provides emergency service.

The city is still working on lawsuits related to short-term living units, signage at the Outlets at San Clemente and some other issues, and Brown said across the board, it’s “not great” for the city to have so many issues at once.

The city increased its legal services spending two-fold between 2015 and 2017, to the tune of more than $2 million.

“We need to defend the city and its ordinances, but at the same time we have to be responsible, and that’s where as a Council and as mayor, I’m hopeful we can find resolutions on those points,” Brown said.