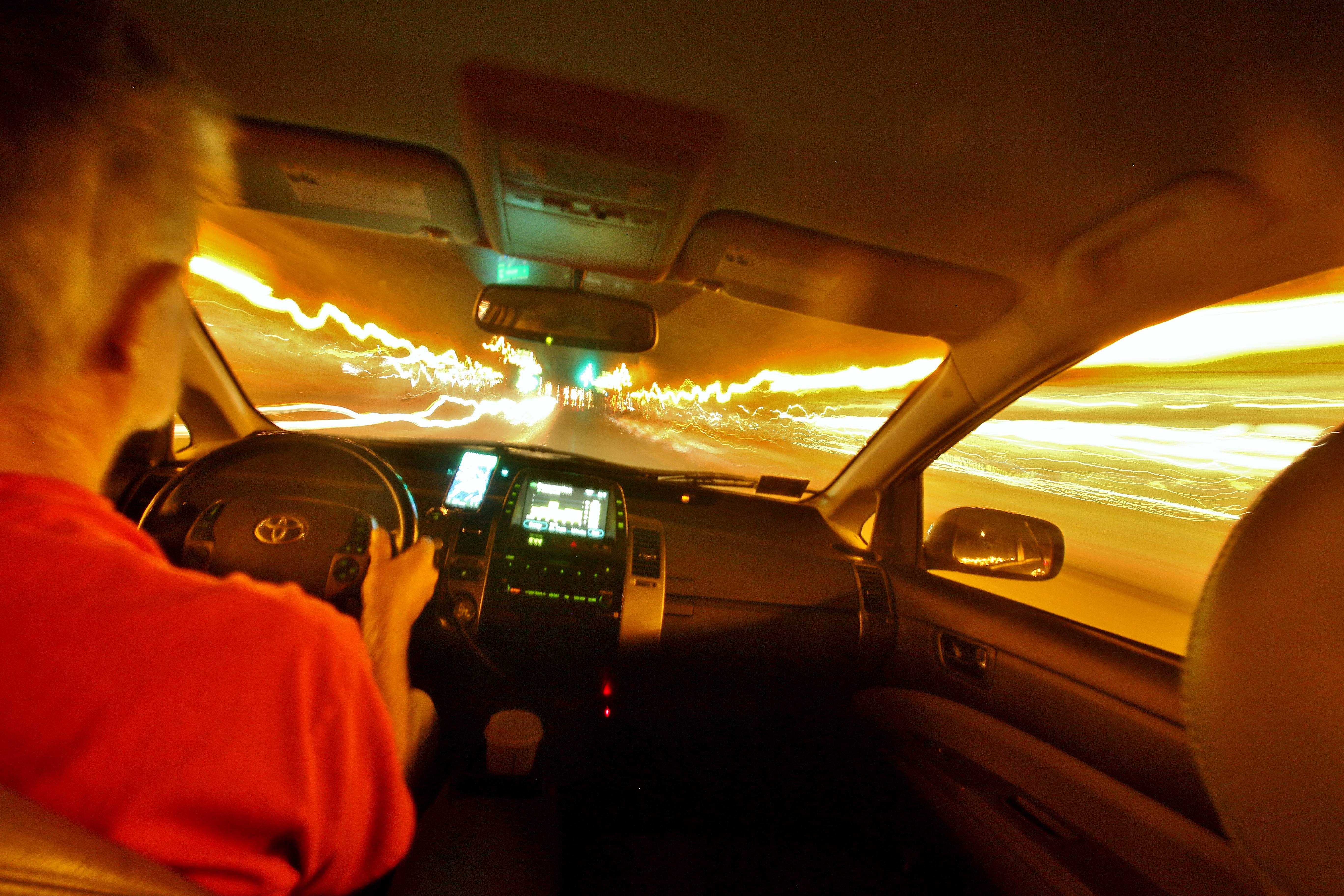 Lyft Rideshare Program Could Get a Lift in Near Future

The Lyft rideshare program installed by the city of San Clemente in 2016 could get some upgrades in the near future.

Two new services are to be introduced to include a number, 1.844.440.4672, for people who don’t have smartphones to call for a ride, and the city is looking to contract with Butterfli, a company that assists senior citizens with transportation.

Frank said the Lyft program has been receiving between 50 and 100 calls for rides per day using the promotional code.

Frank said the city was made aware of some issues regarding the discount code that was offered through Lyft to reduce the cost of rides to about the same cost as it was to ride the bus throughout town. In 2016, the Orange County Transportation Authority (OCTA) discontinued the 191 and 193 service routes, which went through San Clemente and parts of San Juan Capistrano to Saddleback College. The current discounts only apply within the city of San Clemente borders.

Frank said the city is going to increase that limit so people who regularly use the service can use it more frequently.

Frank said the city is looking to launch the new services in the coming weeks, but a concrete date has not been established. The city is also working with OCTA to extend a contract for an additional year, which would end Dec. 31, 2019, Frank said.