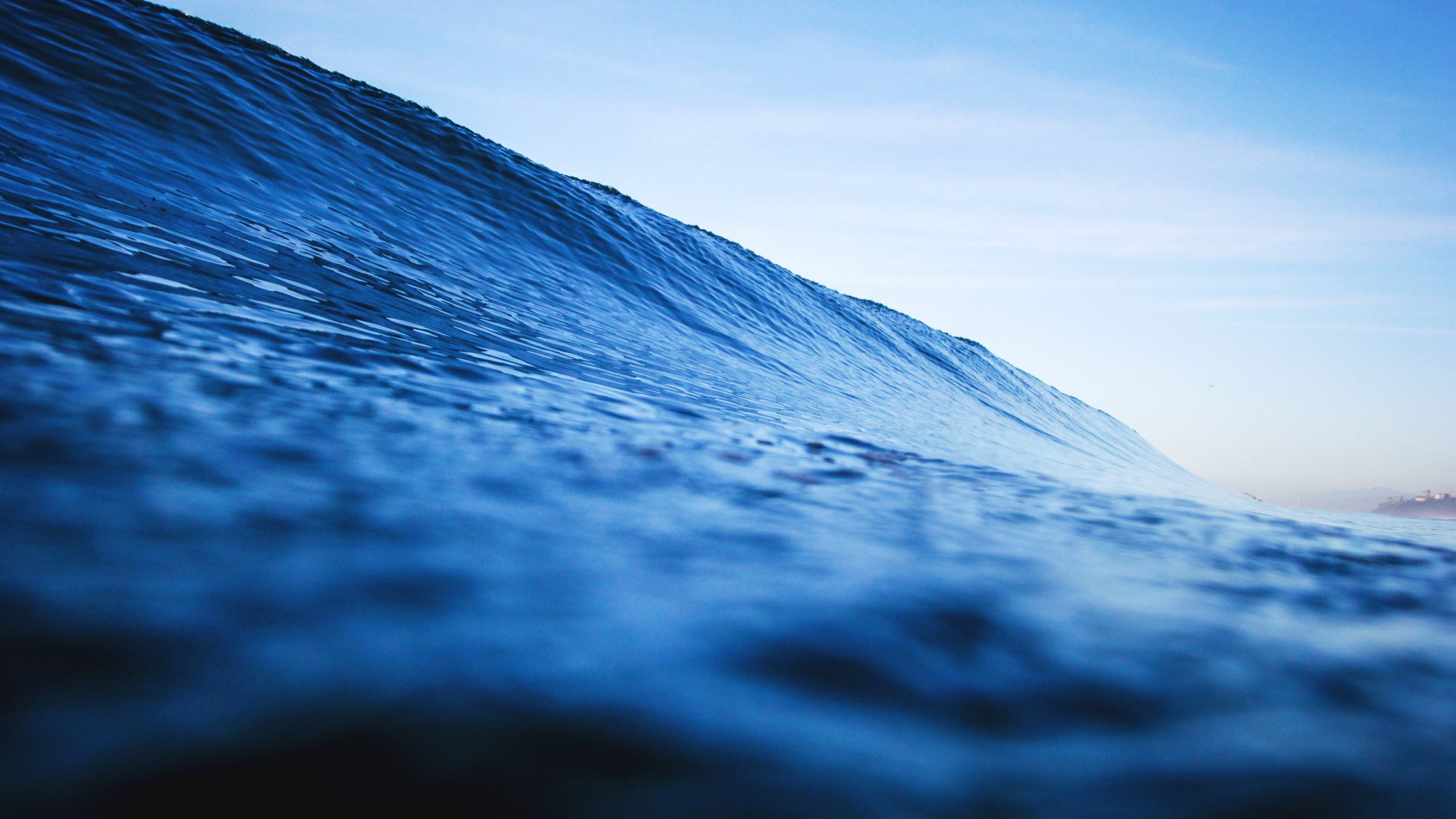 Barreling into the weekend, there’s a small northwest swell on tap, which can mean only one thing: winter’s not too far behind. We still have a good-sized southwest swell lining up for the first half of next week, so summer’s not totally gone, but the seasonal shift definitely is in play.

But before you go dusting off those big-wave pintails, keep in mind this northwest swell isn’t going to bring a ton of surf to our Dana Point and San Clemente bubble. The swell is coming in at a relatively steep direction and will largely be shadowed due to a narrow swell window and the offshore islands.

“The position of that system will have it send a pretty selective event, but it should be enough for fun surf at winter focal points in South San Diego, with parts of Los Angeles and Ventura seeing a few decent waves for Friday into the weekend, 25th-27th,” reports Surfline lead forecaster Schaler Perry.

Ideally, winter swells for our immediate area come at us from the North Pacific at a 260- to 280-degree angle with an 18-second period. Anything steeper or with a short period generally rolls right past us.

One of the aspects of winter swells in California that’s so alluring is that they arrive from a much shorter distance than our summertime swells, and, thus, the consistency of the surf is usually much better (i.e., more waves for everyone).

Most south swells are generated at the bottom of the world off the coasts of New Zealand and Fiji. There are more than 5,000 miles between Fiji and California, which means the swells travel a massive distance before arriving on our shore. This gives the bands of energy more time to spread out.

Meanwhile, it’s about 2,000 miles from the Gulf of Alaska to Dana Point. This means that northwest swells generally arrive with more intensity and frequency.

This brings up the question of “set waves” and why waves typically travel in groups. Why don’t they just continuously bombard the shore?

“The wind in the midst of storms usually does blow in intervals, which we call gusts,” explained Surfline founder Sean Collins, prior to his passing in 2011. “The primary swell-producing component of wind is consistency. So, the lower-sustained, most consistent end of the wind speed spectrum is what really generates the swell. But still, the more the wind gusts above that range, the more energy is transferred into the water.”

“Once the swell leaves the storm-generating area, the swell energy bonds together and travels in groups of waves we call sets,” Collins continued. “The waves within the sets cycle together with other waves, which helps to conserve their energy over vast distances of ocean.”

According to Collins, low pressure systems without a solid high-pressure system filling behind in the low will result in gusty, erratic winds. The winds may range from 20-50 knots but aren’t sustained enough to transfer enough energy into the water. As a result, there may be some big waves, but the number of waves per set will be fewer, and the consistency of the sets will be less frequent.

On the other hand, strong high pressure following a storm creates stronger, more consistent sustained wind speeds, which will not only result in a bigger swell, but also more waves per set and more consistent sets.

Another part of the equation has to do with the “fetch” that a low-pressure system possesses. Fetch is defined as the distance that indicates how far the wind has traveled over open water.

“Everybody knows fetch length is an important component, but the width of the fetch plays a huge role in the number of waves per set and the set consistency,” Collins explained.

The focal point of the swell also plays a role in how many waves roll in your way. The energy of a swell will be focused on a specific geographic region. The further you get away from the focal point, the less consistent the sets will be and the fewer the waves will be in each set.

And, finally, local factors are also hugely important. The bathymetry and the ocean floor of your spot will define what type of waves you’ll experience.

For example, Black’s Beach in La Jolla features a deep underwater canyon that focuses and magnifies a swell’s energy, which is why it can be double overhead at Black’s and chest-high at nearby La Jolla Shores.

It’s a complicated dance with tons of variables, but as we get ready for our first northwest swell of the season, it’s a great time to brush up on your surf science—and dust off that prized pintail.