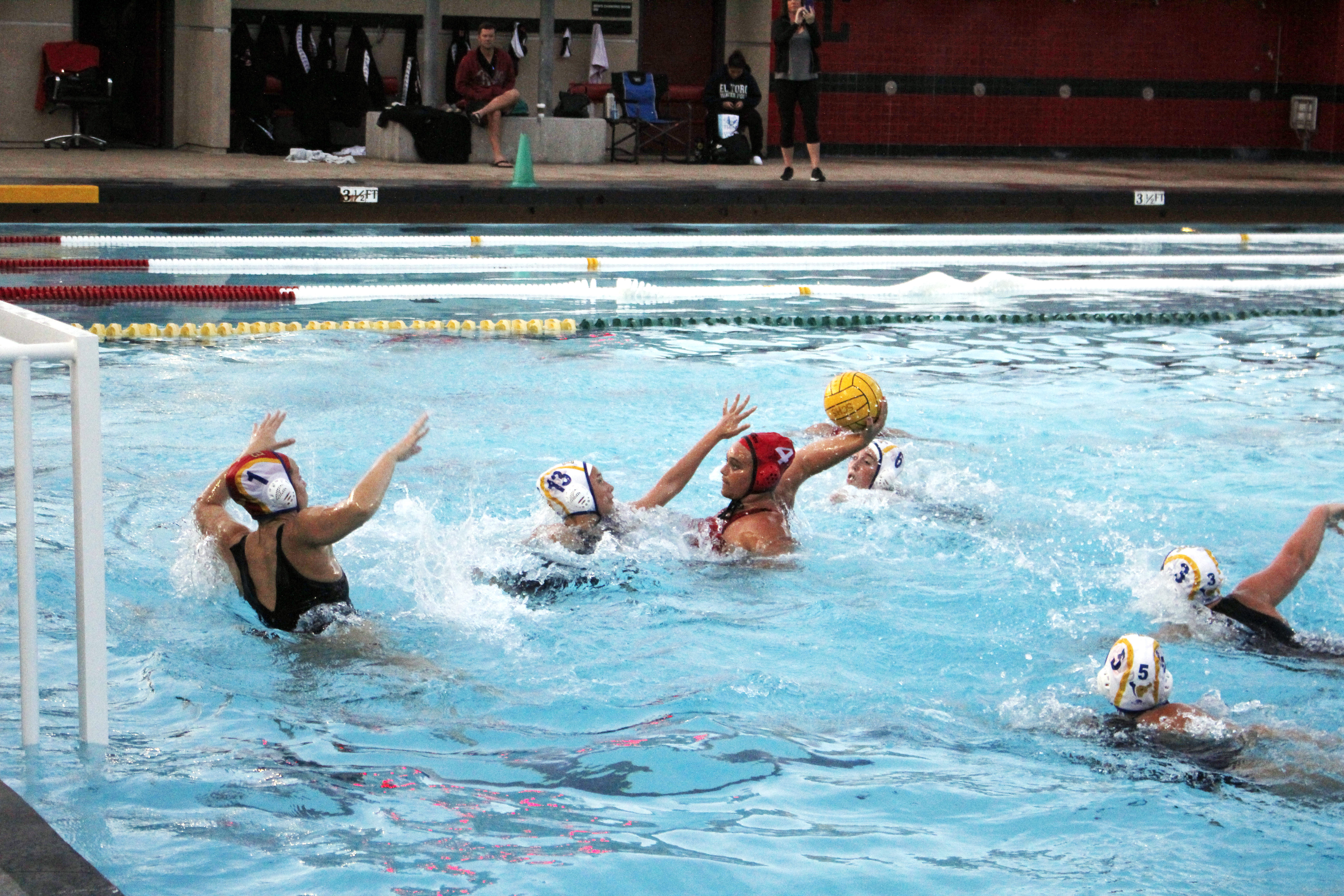 They’re certainly nice to have, but ultimately, like most people’s DVD collections, they just pile up in the corner and collect dust.

It’s not just the league titles that set them apart. It’s the CIF championships that are polished and put up on the mantle.

San Clemente is getting the league title thing down pat. Tritons clinched back-to-back South Coast League titles and their 10th league title in 16 years in a 15-5 win over El Toro on Jan. 30. However, with just one CIF-SS title and two appearances in the final to their name, postseason success is the next step.

“I think we can win (Division 2),” San Clemente coach Logan Powell said. “That’s been our goal from the very beginning. I think it’s kind of an ‘any given Sunday’ deal with these teams in D-2. Anyone can beat anybody. Scores are up and down all over the place. I think we’ve got a good shot.”

San Clemente won the 2011 Division 2 title and made the final in 2015. Barring an extremely late surge up the combined Division 1 & 2 poll from their No. 16 spot, the Tritons figure to be in Division 2 again and are confident in their ability.

“Honestly, I think we can win a title if we play to our full potential like we should,” junior captain Brooklyn Aguilera said. “We’re so capable of doing great things.”

San Clemente has scored a torrent of goals in league, but is quite balanced overall in that department.

Aguilera is second on the team with 40 goals just behind sophomore Caroline Christl with 41 goals. Senior captain Alison Echelberger is third with 31 goals.

San Clemente is also strong defensively, allowing just over five goals per game on average and is led by senior goalkeeper and captain Sophia Noble.

“Noble is probably our biggest strength,” Powell said. “The goalie is probably the most important position in the pool, and I think she’s really come a long way since last year. That’s been a difference-maker for us.”

Aside from the stats or the strength of their counterattack and defensive rotations, the girls credited a sense of unity created by most of the varsity players competing with the same off-season club team.

“We’re more of a family this year,” Noble said. “In past years, we didn’t really play together on the same clubs. We’re able to communicate better in the pool and know each other’s strengths. We’re able to play off of each other.”

It’s the intangibles that can separate the really good teams from the championship contenders.

Beyond their current championship aspirations, the run of success and the make-up of this team has the Tritons program in a great position.

“We’re young,” Powell said. “One of the things that’s good is we have a lot of room to grow. The girls are willing to learn and I think we’re getting better as the season goes on. It should be a fun postseason.”