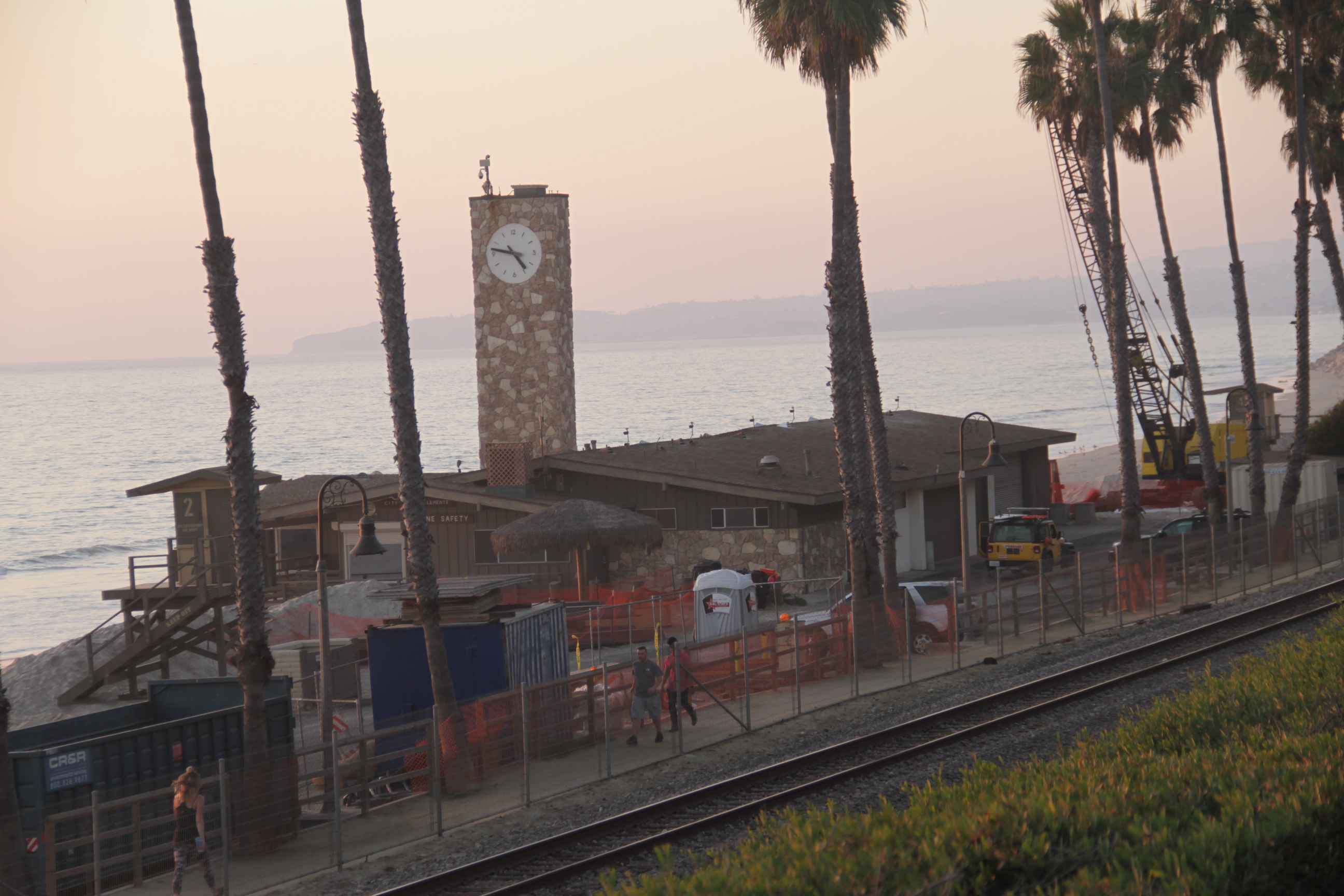 The renovation of San Clemente’s aging Marine Safety Headquarters is officially underway, with completion of the construction project targeted for May, according to the city.

Repairs to the exterior of the structure, which houses the city’s lifeguard operations, include the installation of concrete mats underneath the building to prevent erosion, improvements to the roof framing and wood deck, and replacement of sheet piles, among several others.

According to Amir Ilkhanipour, the city’s senior civil engineer, the roughly $2 million project isn’t anticipated to impede the public’s access to the surrounding beach area. He also said the lifeguard personnel will continue to operate out of the building during the renovations.

In a 3-1 vote this past August, the city council approved the construction contract to repair the exterior of the structure and make accessibility improvements to the building, which was built in 1968 and is estimated to serve roughly two million visitors to San Clemente beaches per year.

A city report on the renovation plans noted that the building is subject to severe marine exposure and direct wave attack during elevated surf. Previous restoration work to the building was done in 1986 and 2003.

The city contracted TranSystems in 2016 to evaluate the condition of the building and determine improvements needed to extend the life of the structure for another 10 years.