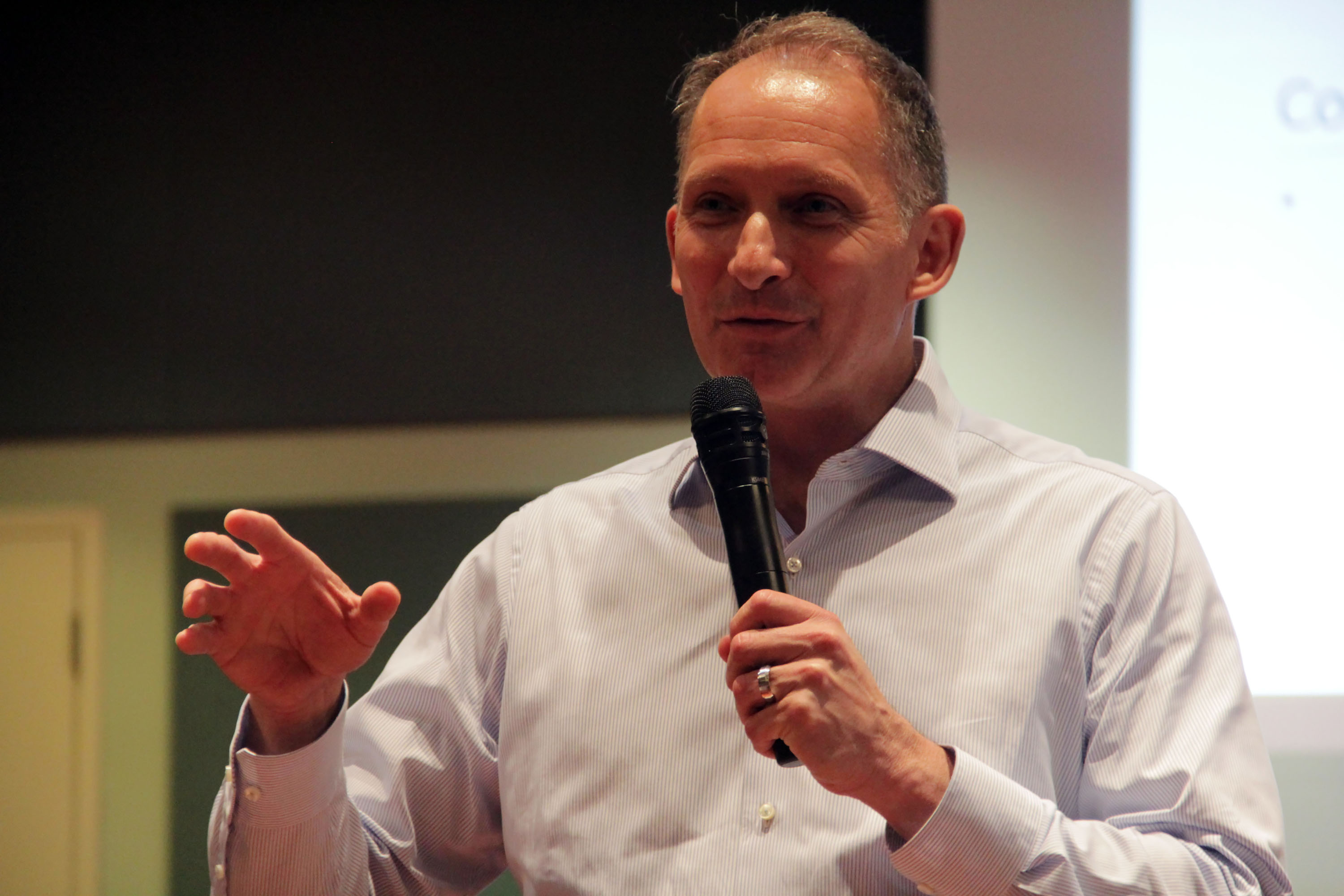 Republican Congressional candidate and San Juan Capistrano Mayor Brian Maryott has alleged that opponent and incumbent Rep. Mike Levin (D-Calif.) benefited “from hundreds of thousands of dollars in Democrat dark money over the past few months.”

In a statement on Monday, Nov. 4, Maryott said Levin and House Speaker Nancy Pelosi were on “full-blown damage control” during an event in Oceanside that same day. Maryott is campaigning for the seat in the 49th district held by Levin.

Representatives for Levin’s campaign and office did not respond to emails seeking comment as of press time. But a video taken during the community talk at the Oceanside event shows Levin and Pelosi speaking about getting dark money out of politics, including other issues.

The discussion mentioned the For the People Act, legislation aimed at enhancing the fairness of elections and curbing the political influence of big money. The legislation has been passed by the House of Representatives but has yet to be passed by the Senate.

“Everybody remembers the Citizens United decision, right?—(the) 2010 decision that really freed up a lot more dark money,” Levin said when discussing climate change and lack of action on it. “Unfortunately, since that decision, there has been $397 million of political spending, by the fossil fuel industry. A lot of that goes without reporting, without transparency.”

Maryott said in his statement it was “utterly apparent that Mike Levin is bought and paid for by D.C. political elites and out-of-state extremists.” In further comments to San Clemente Times after a San Juan Capistrano City Council meeting, Maryott elaborated on his allegations, saying he called the funds toward Levin’s campaign dark money because it “is third-party expenditures with little to no transparency.”

Maryott’s statement was linked to news stories about the allegations, including from opensecrets.org. OpenSecrets defines dark money as “political spending meant to influence the decision of a voter, where the donor is not disclosed and the source of the money is unknown” and “can refer to funds spent by a political nonprofit or a super PAC.”

The OpenSecrets article from August said a new “dark money” group named House Majority Forward funded by secret donors plans to spend almost all of its $10.4 million budget on ads helping Democrats in House races heading into 2020. House Majority Forward can keep donors and other activities hidden from the public, unlike House Majority PAC, the super PAC it’s linked to, according to the article.

“House Majority Forward was quietly incorporated in March but operated under the radar until its public launch in July as a new 501(c)(4) arm of House Majority PAC, the Democrats’ flagship super PAC for congressional races that is closely aligned with Democratic House Speaker Nancy Pelosi,” the article said. “In addition to North Carolina, HMF kicked off an ad blitz in California and New Mexico, giving an early boost to freshmen Reps. Mike Levin (D-Calif.), T.J. Cox (D-Calif.) Harley Rouda (D-Calif.) and Xochitl Torres Small (D-N.M.).”

Campaign finance reform is an overarching issue that impacts other issues, and politicians should be engaged and responsive with the community instead of a handful of special interest groups, Levin said during the Oceanside event.

Citizens United was an undemocratic decision, and campaign money should be disclosed, Pelosi said during the event.

In a statement sent the day of the Oceanside event, Levin said people he talks to in the district are “tired of Washington politicians who put corporate special interests first.”

“That’s why one of the first bills I supported in Congress was the For the People Act, so we can finally end the culture of corruption in Washington. House Democrats passed this historic legislation, and now it’s up to Senate Majority Leader Mitch McConnell to do what’s right for our democracy,” Levin said. “I’m grateful to Speaker Pelosi for leading the fight on this issue and joining me to discuss this critical legislation.”

Maryott told San Clemente Times he has no quarrel with how the legislation addresses dark money but “in the meantime, dark money is being spent on Mike Levin’s behalf to the tune of roughly a couple hundred thousand dollars just last month.” Levin has approximately $1.185 million on hand, while Maryott has $361,446.88 on hand, according to Federal Election Commission records.