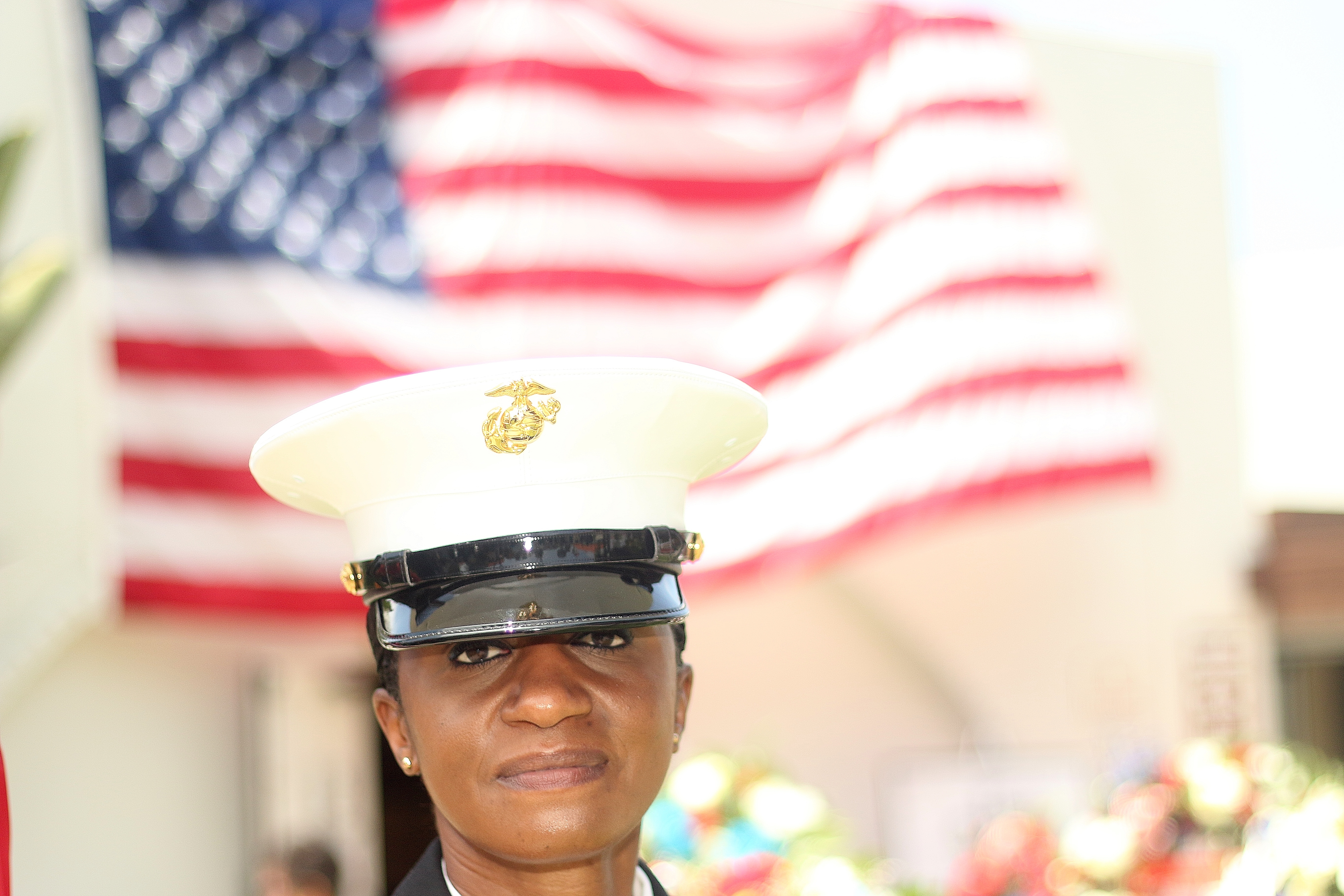 Two events held annually in San Clemente for Memorial Day once again drew the interest of hundreds in the area.

The day began with the city’s ceremony at the Community Center, which hosted a variety of speakers.

Sgt. Major Jennifer Simmons of the Wounded Warrior Battalion West on Camp Pendleton spoke at the ceremony about how women have contributed to the Marines and about the importance of remembering U.S. veterans fighting for all of us at home.

“The contributions of women are vivid not only in the Marine Corps but in every sector of life. We have women that are mothers that are very active in the community—within the world,” Simmons said.

Later at Park Semper Fi, hosted by The Heritage Foundation of San Clemente, Brig. Gen. Edward D. Banta of Camp Pendleton spoke about the importance of remembering veterans and those who are currently serving in military forces.

Albert “Ace” Ehlow, the last chief of the San Clemente Police Department and former U.S. Marine, was honored with a plaque and a garden named after him at Park Semper Fi. Ehlow died last year while on vacation. His wife, Marylin, and other family members were in attendance for the unveiling of the honor.

Max Berg, another member of the U.S. armed forces who performed at U.S.O. shows during World War II, was also honored during the ceremony. Berg was the city clerk for San Clemente for decades.