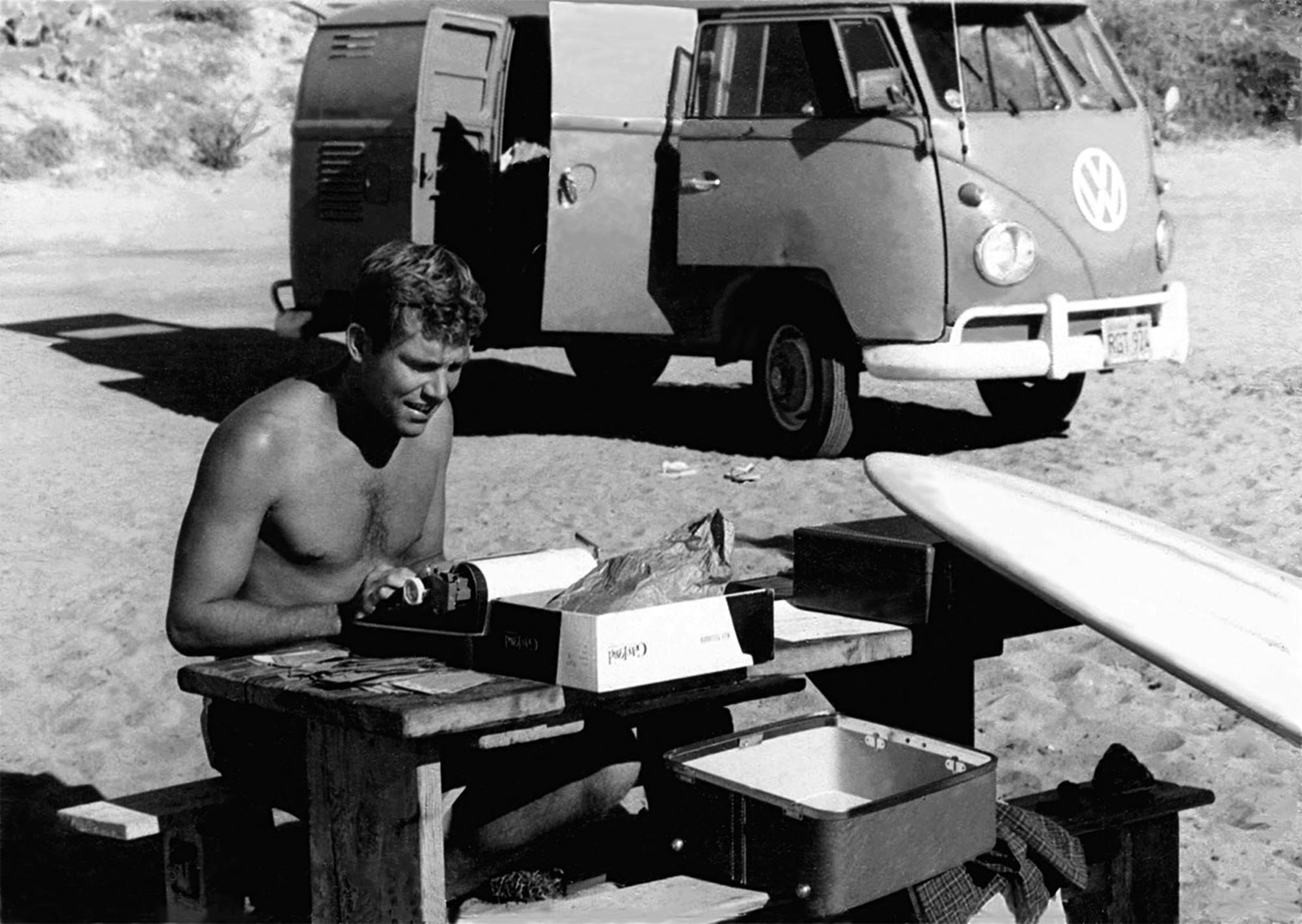 Founder of ‘SURFER Magazine’ leaves a legend in his wake

In 1969, John Severson, the founder of SURFER Magazine, was quietly living in Cypress Shore minding his own business when he got a new neighbor—President Richard Nixon. The two were immediately at odds. Severson stood at the helm of one of the counter-culture’s favorite publications and was staunchly opposed to the Marine crackdown on Camp Pendleton prohibiting surfers from using the beach at Cotton’s Point and Trestles. Meanwhile, Nixon was, well, he was Nixon.

One day Severson snapped some photos of the president at the beach and sold them to Life magazine. Nixon was not stoked. The leader of the free world ordered a six-foot wall be built around his property while the Secret Service quickly took a convenient interest in what Severson was up to.

“I’d like very much to speak with you for a few minutes regarding the surfing, public beach and access problems that face us in Southern California,” wrote Severson in a 1969 letter to Nixon (currently housed at the Nixon library in Yorba Linda). “Unfortunately, your summer home has intensified the problem, but I believe a solution can be reached without jeopardizing your security.”

“He was one tough cookie,” wrote Severson in his 2014 memoir, Surf. “I tough-cookied him right back.”

Severson’s efforts didn’t change things overnight, but eventually the military relented, realizing the futility in trying to keep surfers away from perfect waves. A media maven before that was a thing, Severson continued to antagonize Nixon, filming antiwar protests outside of the Western White House and using them in his psychedelic surfing opus, Pacific Vibrations. But by 1971 it all became too much for him to contend with. He sold SURFER Magazine and his San Clemente home and split for Maui.

John Severson passed away at his home outside of Lahina on May 26, 2017. He was 83 years old. His wife, Louis, has noted he had been battling leukemia.

Remembered as the founder of SURFER Magazine, in 1960 he launched the publication out of a small Dana Point office as a means of promoting a surf film he was releasing. The demand for the publication was immediate. He was the first to blend photography, writing and art into an accurate, authentic portrayal of the nascent surf culture. Hiring talent such as photographers Ron Stoner and Art Brewer and writers Drew Kampion and Steve Pezman, he provided a platform for the sport to springboard.

“I was getting more of my photos run, and one day he called me and asked if I wanted to be a staff photographer,” Brewer said. “It paid $500 a month and I thought I’d made the big time. I went out and bought a new car.”

Thanks to Severson, Brewer and his fellow surf photographers had an outlet for their work. As the publisher of the world’s first surf magazine, Severson was in the business of selling “the dream,” and he provided Brewer and company with reason to dream.

“As long as I had enough money to make the next issue and pay the little staff I had, I was pretty stoked,” said Severson in a 2014 interview with The New York Times.

Largely because of Severson, it became possible to eke out a living photographing or writing about surfing. That had never happened before. Brands like Hobie and surfers like Phil Edwards filled up the pages, creating the foundation for the surf industry and celebrity culture we see today.

It was never disclosed how much Severson sold SURFER for, but it was enough to set him up to quietly live a surfer’s life on Maui. Continuing to create throughout his years, he was a talented painter, especially adept at watercolor work. Through it all, he never lost sight of who he was or what it meant to be a surfer. He reckoned the Beach Boys a bunch of clowns, calling their use of surfing a “shameless appropriation.” He remained a purist. In the outpouring of condolences after his passing, universally the former SURFER editors have made note of his enduring humility and graciousness.

At the end of it all, perhaps it is the words Severson wrote in that very first issue of SURFER that are most enduring and best encapsulate who the man was and the dream he aspired to share with the world:

“In this crowded world, the surfer can still seek and find the perfect day, the perfect wave, and be alone with the surf and his thoughts.”