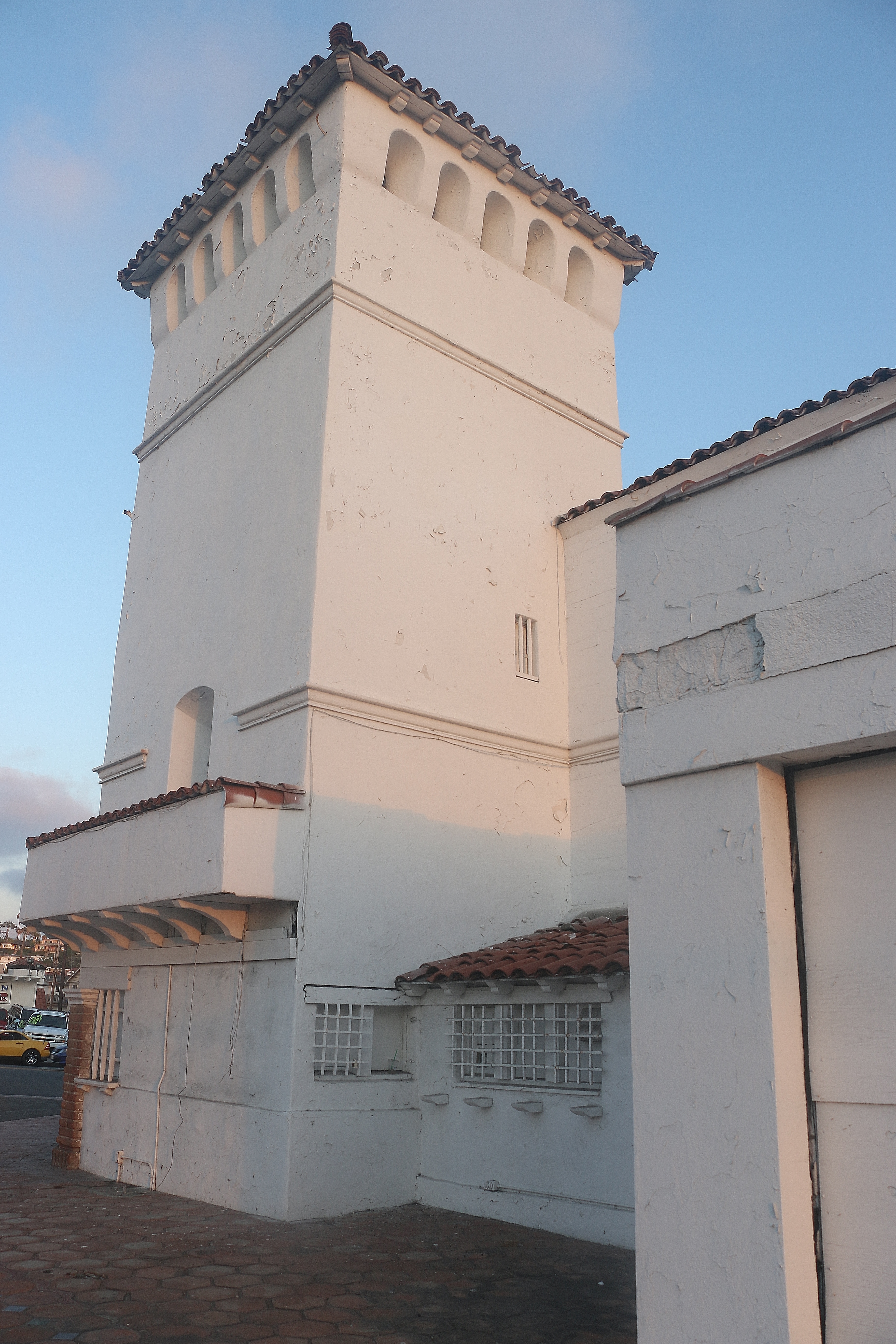 City Council opened discussion to the public regarding the Miramar Event Center during its Sept. 19 meeting, but no decisions were rendered. A current injunction against the city for issuing permits and licenses in certain commercial areas is still in effect.

During the discussion, a few residents spoke in favor and against the current plans.

San Clemente Historical Society Member Larry Culbertson said the city should protect its historical structures and that revamping the Miramar would be a benefit to the city and its residents.

Plans for the Miramar have gone through the necessary steps for approval and now await City Council’s vote. The Planning Commission, which is tasked with examining projects and development in San Clemente, approved the plans for a series of restaurants to be built within the structure as well as the plans to fix the theater itself.

George Gregory, a North Beach resident, was incensed by the proposals to grant the theater parking waivers, as he argued overflow of parking would hamper his own ability to park at this dwelling. Gregory has been an advocate for the prosperity of the North Beach area, but he has voiced his opinion related to parking issues at numerous meetings.

Prior to decisions regarding the Miramar Theater, the city is looking to have the injunction that is in place related to emergency shelters lifted. The city is prohibited from granting permits and licenses on commercial structures until a court settlement or decision is reached related to the lawsuit against it to establish adequate zoning for a shelter.

At the Sept. 19 meeting, the city approved its second reading of its Housing Element, which designates shelters in the Rancho San Clemente Business Park area. The next City Council discussion of the Miramar Event Center will take place on Oct. 17, the second Council meeting of the month.