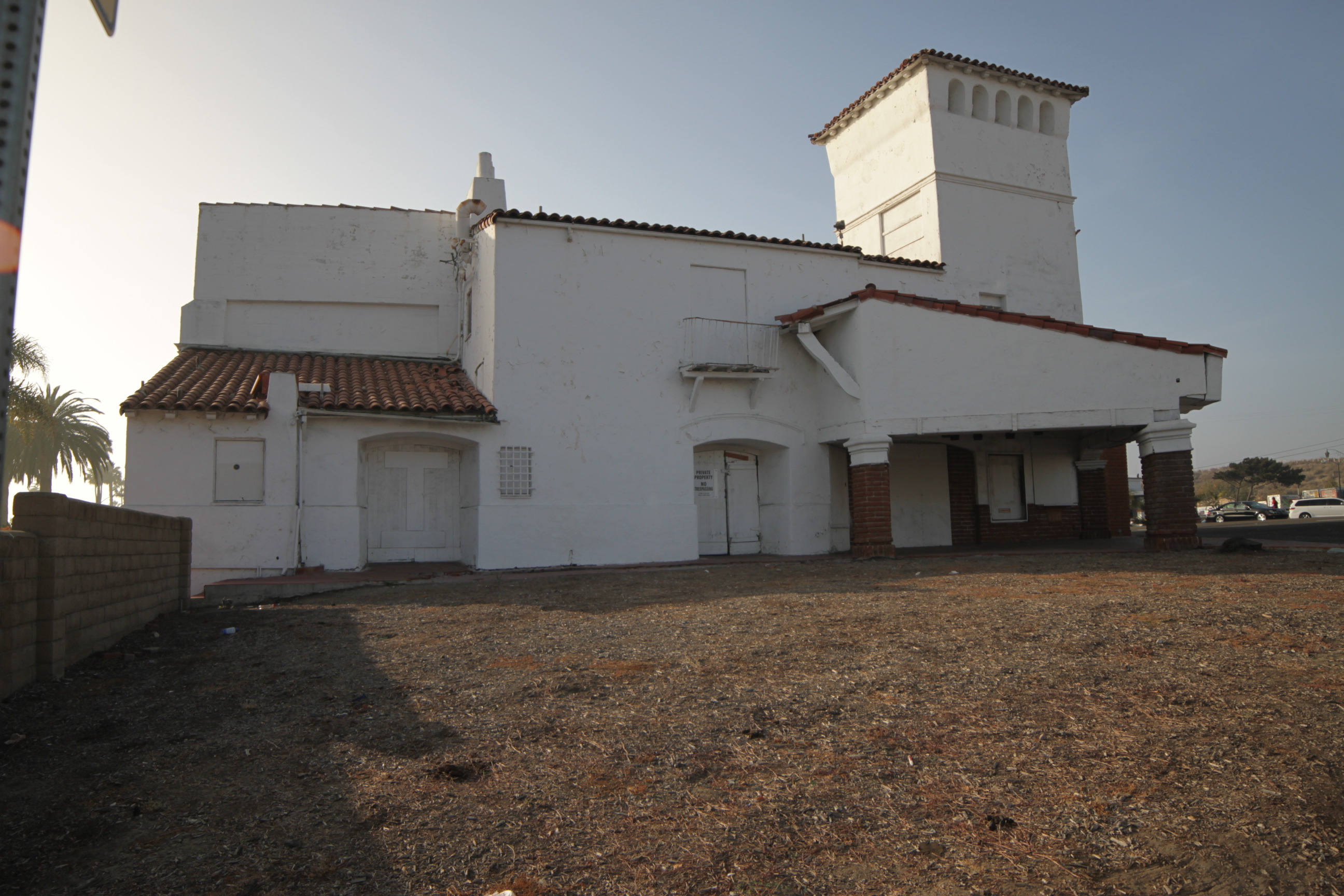 San Clemente’s historic Miramar Theatre and Bowling Center were officially sold this month, allowing the new owner, a restaurateur from San Diego, to reopen the site as an event center and food court.

Former San Clemente Mayor Wayne Eggleston made the announcement of the sale at the city council’s Dec. 3 meeting, explaining that escrow had recently closed for the blighted property, which had been shuttered to the public ever since 1992.

“One historic era is now closing and a new one is opening with an adoptive reuse of a treasured historic local structure,” Eggleston said. “Stay tuned as further details will be forthcoming regarding the new owners and their plans for this iconic building … Merry Christmas.”

According to Eggleston, the property was sold to James Markham, an entrepreneur from Carlsbad who launched the Pieology pizza chains in Southern California.

Markham did not immediately respond to San Clemente Times’ requests for comment as of the time of this posting.

Retail Insite, a firm that represents property owners of retailers and shopping centers including the Miramar Theatre, said the property sold for $7.9 million to the Phoenix-based real estate company Fortuitous Partners.

Calls to both Retail Insite and Fortuitous Partners were not immediately returned by Friday, Dec. 6.

The Miramar was first opened in 1938 as the San Clemente Theatre. The Bowling Center was later opened next to the theatre in 1946, according to Eggleston. By 1960, when multiplexes rose in popularity, the theatre closed, but was later reopened in 1970 after being refurbished.

“In the 1980’s live performances kept it alive until 1992, when it closed,” Eggleston said in an email. “New owners came and went with development plans to tear it down, but the community rose up in protest.”

The refurbishment of the two properties had been mired in litigation since 2013, when a custody battle over ownership ensued between Spizzirri and brothers Barry and Craig Baptiste.

In January 2018, Craig Baptiste and Mach-1 Auto Group, which Barry owns, filed a lawsuit in federal court challenging many of the same issues over ownership that were subject to Barry’s 2013 complaint in county court.

Though the property had sat idle in that time, Eggleston and Jim Holloway, the city’s former community development director, led a push to get development entitlements for the complex’s rehabilitation project.

Working with other stakeholders such as the property owner’s architect, San Clemente Planning Commission and city council, the entitlements for the 61-acre property were approved in 2017 by both the city and the California Coastal Commission, Eggleston noted.

The entitlements allow for the owners of the property to rehabilitate and repurpose the historic Miramar as a performance and event center while the Bowling Center gets reused as space for a food court. The complex is also set to include a new basement under the Bowling Center and an outdoor courtyard for eating, according to the city.

Those entitlements from the city are scheduled to expire in June, however, Jonathan Lightfoot, the city’s associate planner, explained the new owner can request an extension.

“The City will support an extension request that aims to move the approved project forward in a timely manner,” Lightfoot said in an email.

As for the coastal entitlements, Lightfoot said those are set to expire this month. But, he added, the new owners have been working with the CCC on a time extension request. Additionally, the required fees associated with the coastal development permit have already been paid, prompting the CCC to issue a “Notice of Intent to Issue Permit” last month, according to Lightfoot.