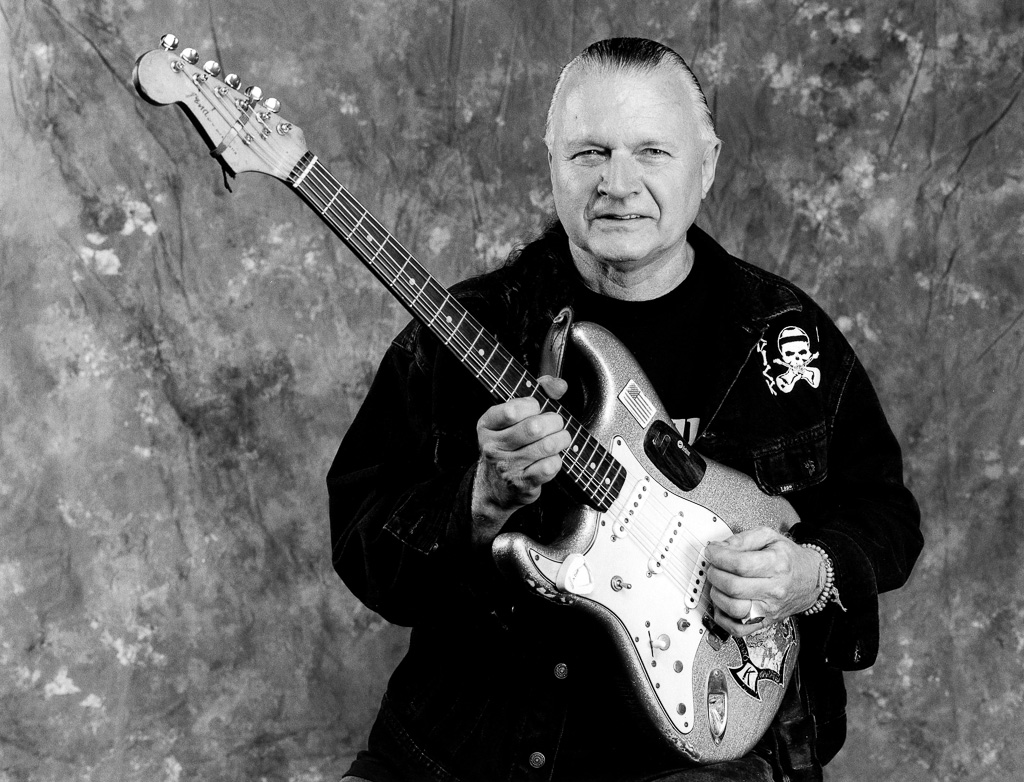 A Moment of Reflection: Surfing Has Had to Say Goodbye to Some Dear Friends this March

When we think about the surf community at large, the people who have woven themselves into the fabric of our lives and become larger-than-life characters and icons, it’s never easy to say goodbye. Sadly, over the past few weeks, we have lost a few friends who are all too near and dear to our hearts.

Matt Vecere: Seemingly a world away, on March 10, Ethiopian Airlines Flight 302 crashed shortly after takeoff, killing everyone onboard. On the flight was Matt Vecere, a well-respected surfer and the former manager at Catalyst Surf Shop in San Clemente. His love of the ocean was only usurped by his love for helping others. After an earthquake struck Haiti in 2010, he spent a month helping the victims of the horrific disaster. Last year, when the Camp fire raged through Northern California, he made a beeline to Chico to lend a hand. Recently, he spent time on the U.S./Mexico border addressing the influx of immigrants, described by the government as a “crisis.” He was in Ethiopia for a United Nations environmental conference. He was 43.

Michael Jan Vincent: For lovers of surf cinema, the loss of actor and surfer Michael Jan Vincent is a reminder that, unfortunately, eventually time catches up with all of us. Playing the role of troubled surfer Matt Johnson in the film Big Wednesday, he helped surfers better define and comprehend the turbulent Vietnam era. Growing up in California’s Central Valley, he took up surfing after moving to Los Angeles to pursue acting. With his chiseled good looks, he didn’t have a problem finding work, but it was his role in Big Wednesday for which he’ll forever be revered. He died last month at 73.

Harold Walker: According to the Surfing Heritage & Cultural Center, Harold Walker was “one of the integral players in the early advancement and acceptance of polyurethane surfboard blanks” and “his contributions to the sport of surfing and craft of surfboard building can’t be understated. Going back to the 1950s, as Hobie Alter and Gordon ‘Grubby’ Clark began to perfect their initial surfboard foam, it was Walker who provided them with the most consistent competition. Devising his own formulas and techniques for blowing foam, Walker was able to go toe-to-toe with Clark Foam, providing blanks and servicing surfboard shapers, including Hap Jacobs in Hermosa Beach, with materials.”

In 2018, Walker was inducted into the Surfboard Builders Hall of Fame in Huntington Beach. He died last month at 85.

Jake Phelps: During an era in which skateboarding, much like surfing, is at risk of being watered down, Thrasher magazine editor Jake Phelps dedicated his life and his publication to remaining ardently independent. He gave a voice to the nuanced and gritty subculture of skateboarding, preserving the cultural integrity of its roots. Phelps took an unabashed approach to the power of speaking the truth, insisting to the very end that Thrasher be an honest and accurate portrayal of what’s happening on the ground. He famously had the phrase “Skate or Die” printed on his business card. He died on March 14 at 56.

Gary Propper: Bridging the divide between East and West coasts, Gary Propper—Florida icon, ’66 East Coast Surfing Champion and longtime Hobie team rider—inspired countless surfers up and down both coasts with his stylistic approach. Propper’s signature Hobie model was released in ’66 and went on to become the top-selling signature surfboard of the day.

“He was an aggressive surfer and still just a young kid, but he was good and rising to popularity really fast,” Hobie Alter recalled in an interview. “We had Corky Carroll and Phil Edwards models, and we wanted something for the East Coast, and he was the first East Coast surfer to really get noticed.”

Propper competed in the Surfing World Championships in 1966, ’68 and ’70. As his surf career began to wind down in the ’70s, he got into the entertainment business, working under the legendary Bill Graham. As a promoter, he booked acts such as The Police, Blondie and Devo. One of his crowning achievements was securing the film rights to the Teenage Mutant Ninja Turtles comic book characters. He died last week at 72.

Dick Dale: Laying down the soundtrack to all of the above adventures was Dick Dale, the undisputed “King of the Surf Guitar.” In 1961, one of Dale’s hits, “Let’s Go Trippin’,” helped launch the surf rock genre. “Misirlou” came shortly thereafter, cementing his stature as the de facto surf guitarist. Dale was also one of the main test pilots for the early incarnations of the Fender Stratocaster. He continued to tour and share his gift all the way up until his death last week at 81.

From humanitarians to actors, musicians, inventors and athletes, surfing gives us the good fortune to share the lineup with amazing people. Like the perfect wave, they’re here for a moment, and then they’re gone. All you can do is try and hang on as long as you can and enjoy the ride. Godspeed to all those who have gone before us.