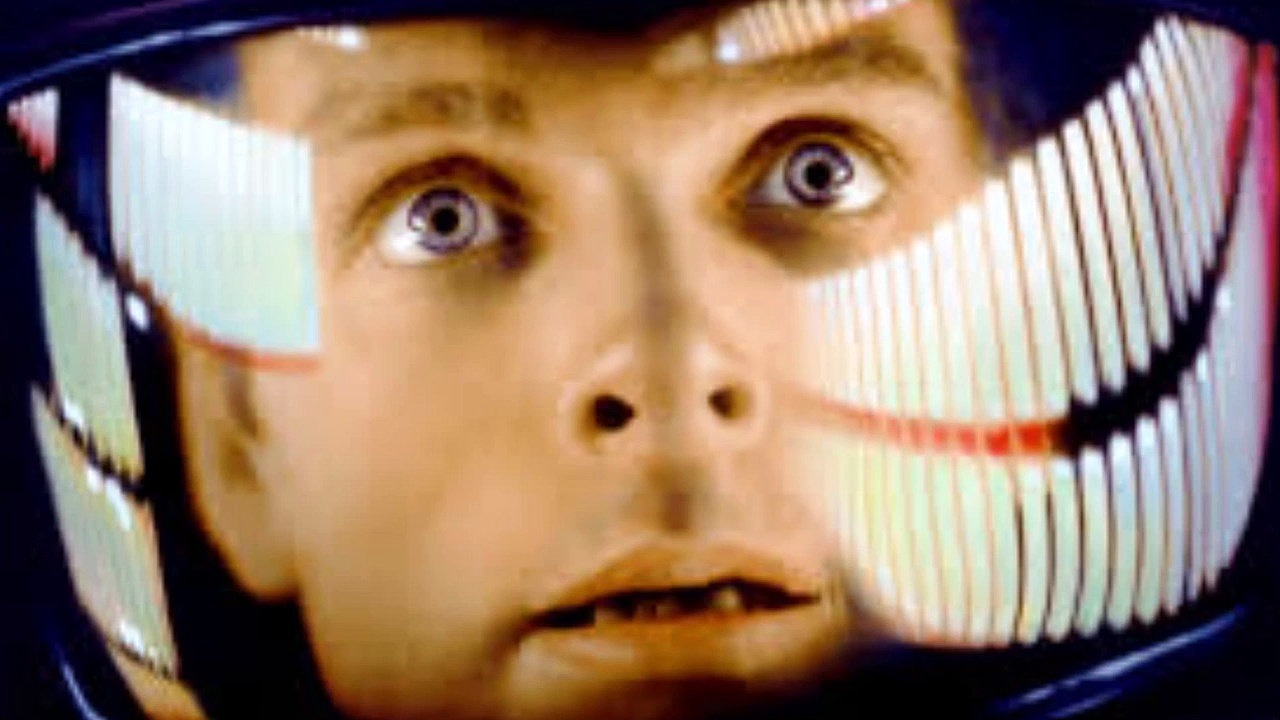 At the Movies: ‘2001: A Space Odyssey’ is Still the Ultimate Trip

Last summer ended with the 40th anniversary of the theatrical re-release of Close Encounters of the Third Kind (1977), and now this summer is ending with the 50th anniversary re-release of 2001: A Space Odyssey (1968). Director Stanley Kubrick’s landmark blockbuster started the season with a 70-millimeter release back in May and had an IMAX release in August. The film broke the science fiction genre out of its cheesy B-movie status of the 1950s and showed how sci-fi could be considered art. Whether it’s a 1968 Cinerama screen or a 2018 IMAX screen, 2001 is still breathtaking to marvel on the big screen.

For the past five decades, the sci-fi genre has blown up with everything from cult classics to A-list studio flicks to long running franchises. Yet movie fans keep returning to Clarke and Kubrick’s Space Odyssey all these years later. Not only do the seminal practical effects completely hold up from a pre-CGI production—alongside a stellar classical music score —but it’s fun to see what the filmmakers got right and wrong in predicting 21st-century technology. The philosophical themes pondered through the film are still as relevant as ever. As the original poster tagline stated, 2001 is “the ultimate trip.”