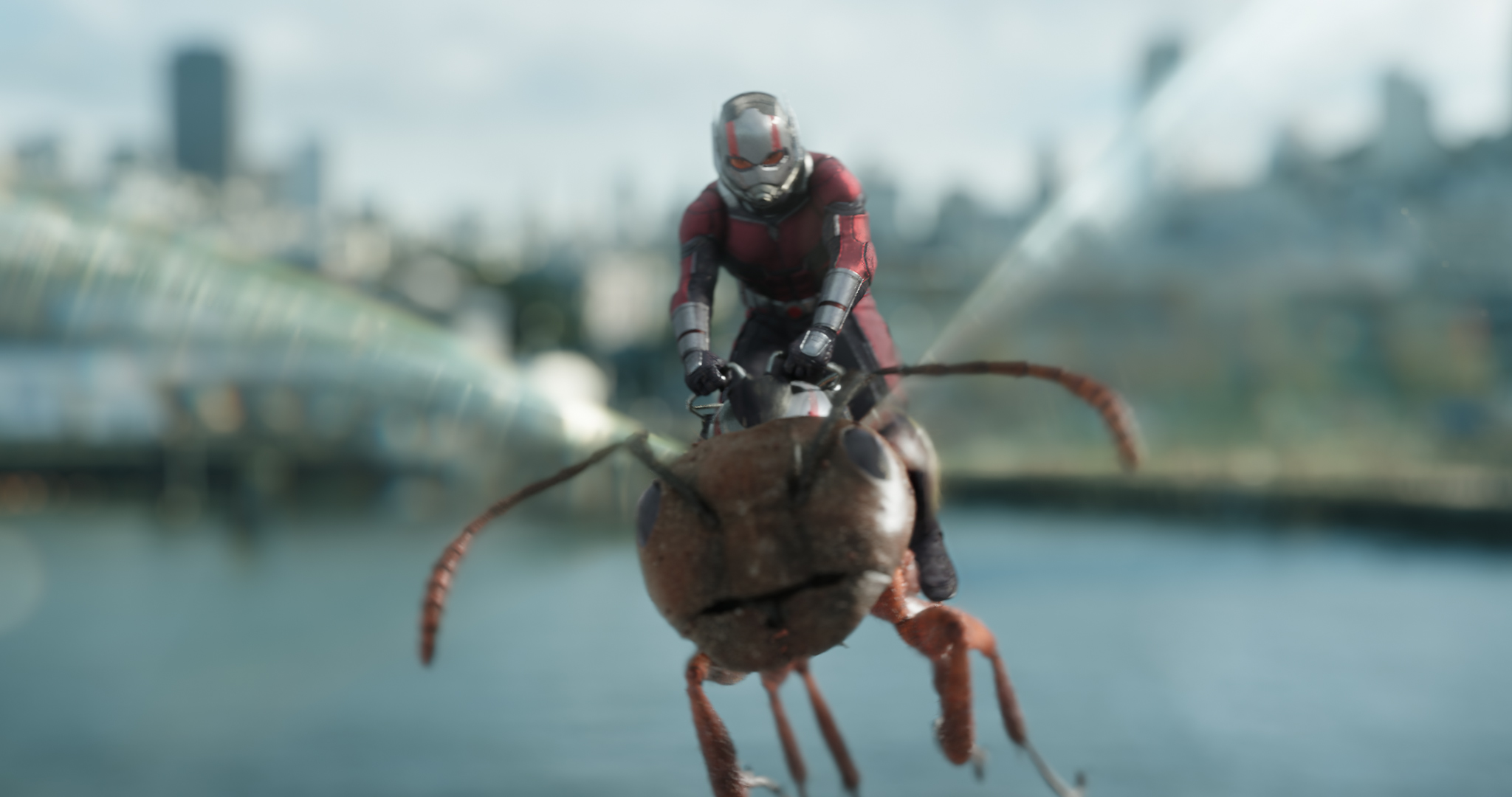 At the Movies: ‘Ant-man & the Wasp’ Doesn’t Sting

During “Phase One” of the Marvel Cinematic Universe, it wasn’t necessarily an obligation to see every movie the franchise released. If you already liked Thor or Captain America as characters, you’d check out their movies. If not, you weren’t necessarily missing much with your sporadic superhero viewing. Now, with the advent of Avengers: Infinity War having a huge cliffhanger affecting every hero’s arc, most viewers want to make sure their favorite characters are okay. Which is probably why so many people went to Ant-Man & the Wasp last weekend.

At the same time most of the Avengers are fighting Thanos in NYC, Scott Lang/Ant-man (Paul Rudd) is still on house arrest in San Francisco. He’s trying to find creative ways to keep himself and his 9-year-old daughter Cassie occupied at home. But then Hope van Dyne/Wasp (Evangeline Lilly) kidnaps him when she discovers that Scott has a telepathic connection to her mother, Janet (Michelle Pfeiffer)—previously presumed dead. On top of this, a mysterious villain known as ‘Ghost’ (Hannah John-Kamen) and seedy black market dealer Sonny Burch (Walton Goggins) both want the Pym-van Dyne family’s technology.

The good thing about Ant-man & the Wasp is that even with the tie-ins to Infinity War, it still works as a standalone feature. The best part is that the tone is the traditional light-hearted, fun romp we go to summer blockbusters for, compared to the grim turn Infinity War took last time. Rudd and Lilly carry the film as well as the first time in 2015 and Peyton Reed directs the right amount of jokes in between action.