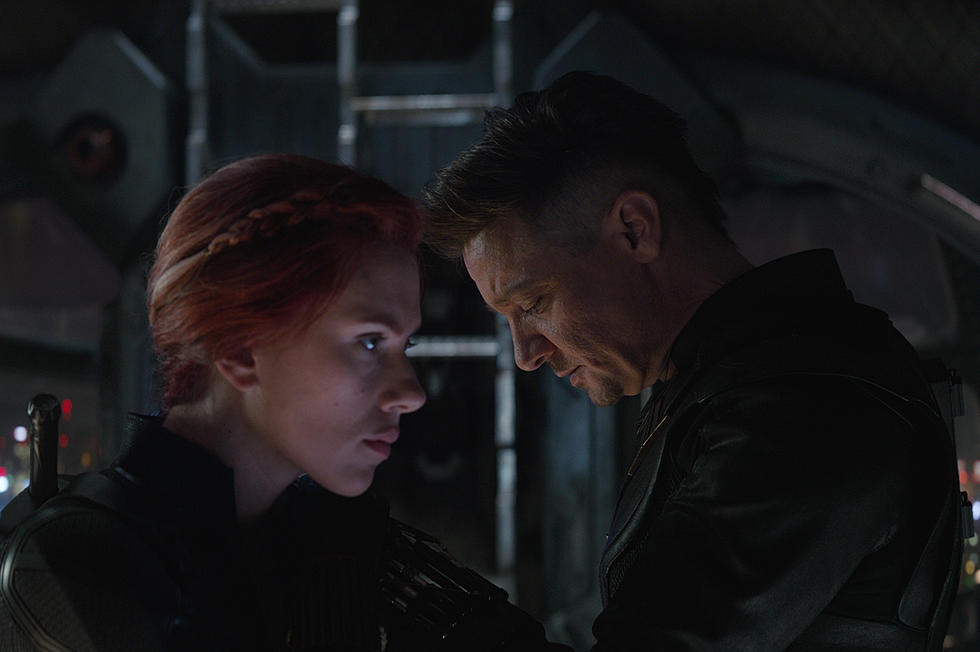 At the Movies: ‘Avengers: Endgame’ is a Lot for Fans to Follow

The ending of the previous Avengers feature last year, Infinity War, was arguably the biggest downer of any MCU flick. And yet, the follow-up out this season, Avengers: Endgame, doesn’t come off as depressing or as too serious. It is a superhero movie for young people, after all.

Endgame is the fourth Avengers film and the final addition to the ‘Phase Three’ stage of Marvel. Nearly every major character, leading and supporting, makes an appearance by the end. The remaining heroes are broken emotionally from Thanos (Josh Brolin) successfully “snapping” half of the world’s population from existence. The remaining species are numb and helpless—until Scott Lang/Ant-Man (Paul Rudd), Bruce Banner/Hulk (Mark Ruffalo) and Steve Rogers/Captain America (Chris Evans) come up with the unlikely but possible solution to reverse the villain’s consequences.

Half of Endgame is spent on the four heroes trying to convince the rest of the Avengers to join in on the crazy plan, while the other half is essentially a giant, long action sequence. While the tone and pacing are stellar, a handful of story and character decisions are a little divisive. In Endgame, some resolutions, including those for Scott, Clint Barton/Hawkeye (Jeremy Renner) and Nebula (Karen Gillan), are very satisfying. But there are others, such as “nice” Hulk’s comic relief or most of Thanos’ scenes in the third act, that are a little clunky. Not surprising, the best comedy is from the talking raccoon, Rocket (Bradley Cooper). Keep in mind there is a lot going on in this thing. So maybe refreshing yourself on your favorites of the franchise, or at least the past three Avengers efforts, might make it easier to follow.

A Night on the Town: The New Normal