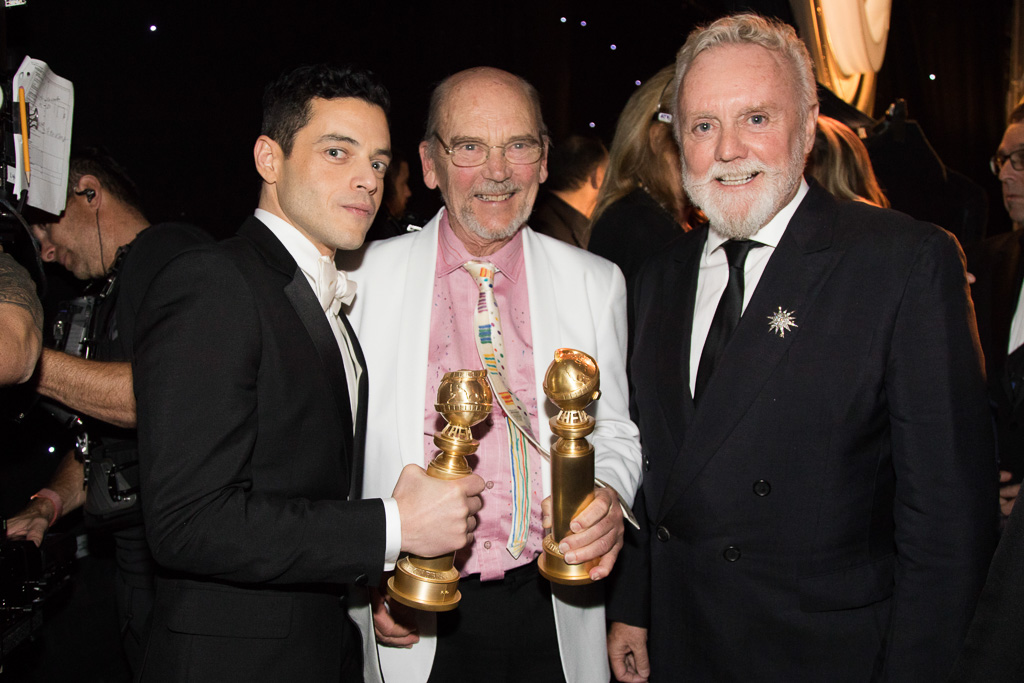 At the Movies: Awards Season 2019 Roundup

We’re now a little bit more than halfway into awards season for 2018 filmmaking, so let’s recap how the past month has gone. Glenn Close and Olivia Colman won Best Actress in a Drama and a Comedy, respectively, at the Golden Globes for The Wife and The Favourite, and Close won again at the Screen Actors Guild Awards.

Best Actor started out with hype for Ethan Hawke (First Reformed) and Bradley Cooper (A Star is Born), but both were surprisingly overshadowed by Christian Bale (Vice) and Rami Malek (Bohemian Rhapsody) at the Globes and the SAGs. Mahershala Ali is looking like the biggest contender at the Oscars for Best Supporting Actor for Green Book, with the most wins in the category thus far. Regina King won Best Supporting Actress at the Globes and the Critics’ Choice Awards for If Beale Street Could Talk, and is the consensus favorite to take the trophy again at the Oscars.

Both Best Director and Best Foreign Film have been unanimously trumpeted by critics and the televised awards shows to go to Alfonso Cuaron’s Roma. Cuaron particularly feels like a lock at the Oscars after his most recent win at the Directors Guild of America. The BAFTAs are next Sunday, Feb. 10, the Independent Spirit Awards are on Feb. 23, and the Academy Awards are on Feb. 24. Since the BAFTAs are a British show, there’s a high probability that The Favourite will sweep as it was the best-received UK film from 2018. Whatever the outcome, let’s hope someone gives A Star is Born and Bradley Cooper some appreciation after a month of serious neglect.