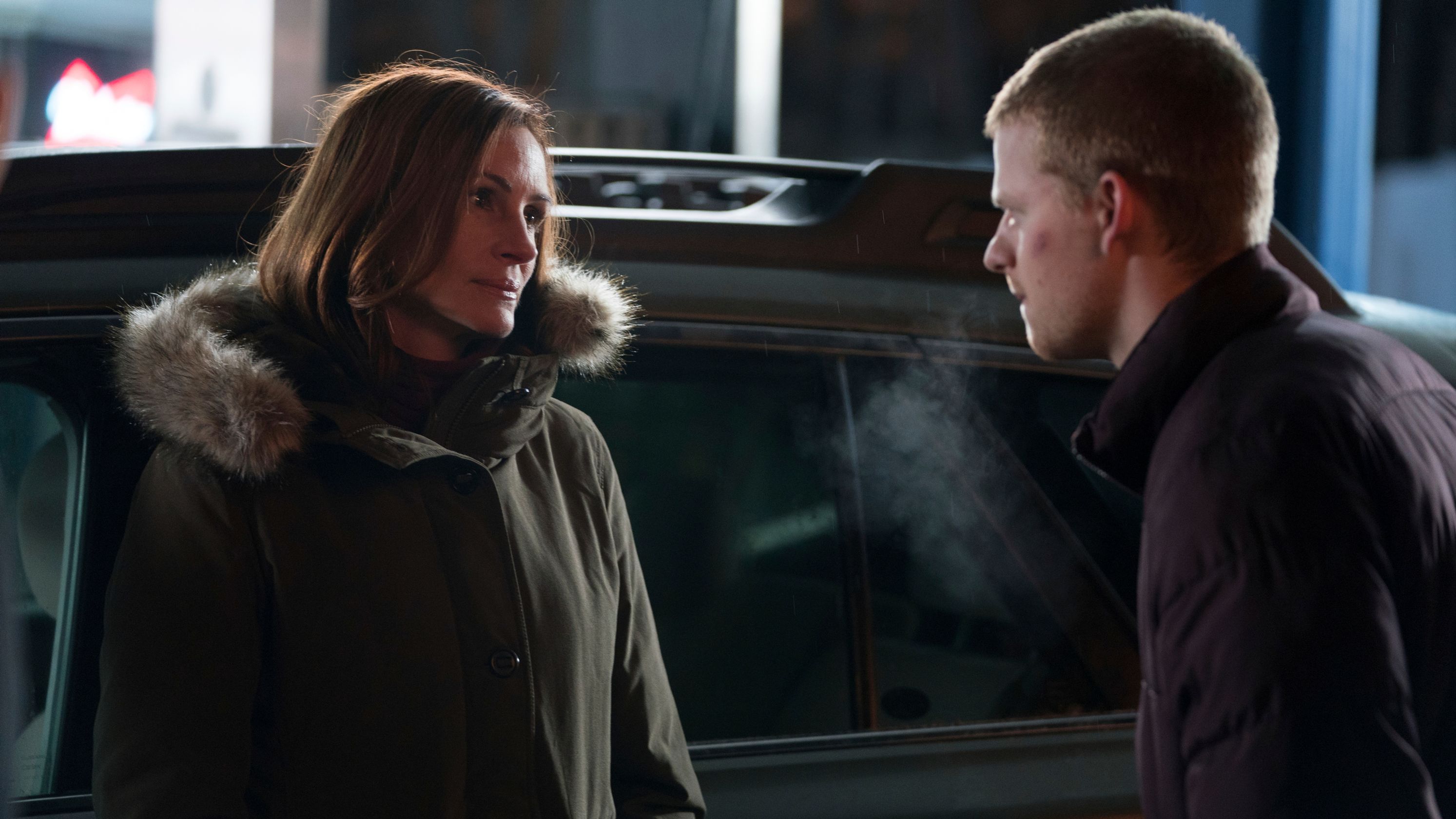 At the Movies: ‘Ben is Back’ Is Vintage Holiday Dysfunction

In the suburbs of New York, Ben Burns (L. Hedges) surprises his family by returning home Christmas Eve morning. Teenage Ben has spent the past six months in rehab for addiction to painkillers and heroin, and no one is more excited to see him than his mother, Holly (Julia Roberts).

His stepfather, Neal (Courtney B. Vance), and sister, Ivy (Kathryn Newton), are skeptical, as Ben technically hasn’t fully completed his recovery yet. What happens to the family for the next 24 hours will test their trust and safety with Ben.

Peter Hedges is no stranger to family dysfunction, as he previously covered in What’s Eating Gilbert Grape (1993), Pieces of April (2003) and Dan in Real Life (2007).

Here he is at his most intense with the serious topic of teen drug addiction at the center of Ben is Back. Lucas’ personal connection to his director doesn’t hold back his performance, fortunately, and Roberts shows she still has it as a lead. Ben is Back isn’t exactly a feel-good film for the holidays, but film fans will appreciate it. If there is one thing to nitpick, it’s that the mother and daughter being named Holly and Ivy is a little corny.