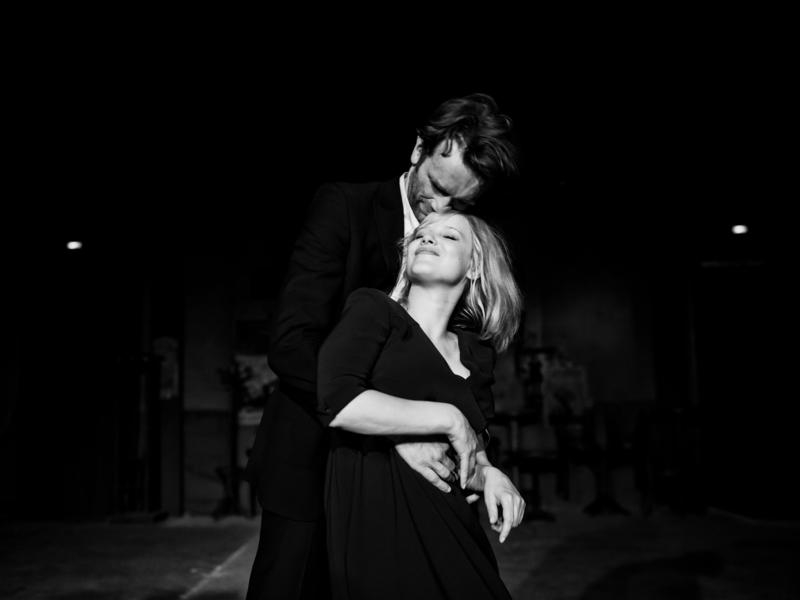 At the Movies: ‘Cold War’ Was Made for the Romantics

It’s interesting that the two biggest foreign films of 2018 were both black-and-white, mid-20th-century-period pieces loosely based on the parental figures of the filmmakers’ childhoods.

The first, of course, was Alfonso Cuarón’s Roma, and the second is Paweł Pawlikowski’s Cold War. The latter finally comes to more U.S. theaters after spending the holidays in LA and NYC, following a summer European release. Cold War is one of the most dialogue-heavy, war-set films, but in the best way.

From 1949 to 1964, during the height of the Cold War, musical composer Wiktor Warski (Tomasz Kot) and vocalist/performer Zula Lichoń (Joanna Kulig) have a passionate professional and physical relationship sporadically. The two begin their union in their home country, Poland, before settling in France. For various reasons—political and personal—the couple can’t make it work completely and settle on visiting each other at various times for 15 years.

The writer-director dedicated the movie to his parents, who served as the inspiration for his story. While Roma was a family-centered feature, Cold War is a romance. It follows Ida (2013) as Pawlikowski’s second film in black and white and also becomes some of the most stunning cinematography this past year. Kulig is striking with her allure and delivery, with a presence that harkens back to Gena Rowlands or Cate Blanchett. Kot is just the right amount of aloof as the slightly older mentor and lover. It’s almost like an R-rated, post-WWII Casablanca (1942) for modern audiences.