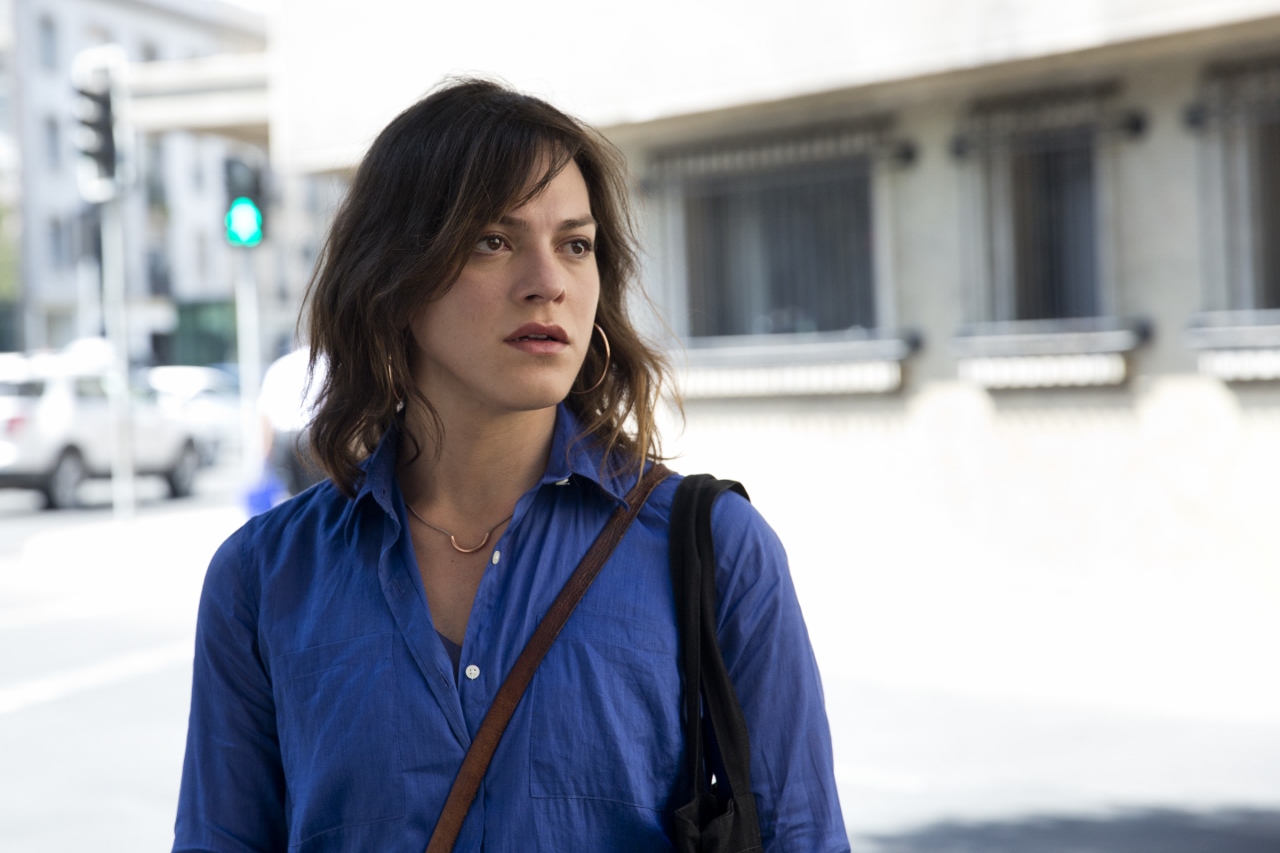 At the Movies: Cupid’s Arrow Strikes a ‘Fantastic Woman’

This Valentine’s Day weekend seems to be one where Hollywood decided to dump a handful of stinkers into the theaters. Between the asinine Peter Rabbit to the cringe-inducing 15:17 to Paris to the final installment of the laughable 50 Shades franchise, the weekend didn’t provide much in the way of facilitating a romantic evening. Unless your date is a fan of well-made foreign films nominated for “Best Foreign Language Picture” at the Oscars, I would recommend taking a look at Sebastián Lelio’s A Fantastic Woman, which just expanded into more theaters this month.

In cosmopolitan Santiago, Chile, Marina Vidal (Daniela Vega) spends her days as a waitress in a shopping center and her nights as a lounge singer. She also just finished moving in with her older lover, Orlando (Francisco Reyes), and as a birthday present, they plan to vacation together. That is until Orlando unexpectedly dies from a brain aneurysm in the middle of the night. Now, Marina has to deal with the grief on top of the prejudice from Orlando’s family not only because of her age difference, but because she is also transgender.

A Fantastic Woman has an appropriate theme socially, with the intense transphobia Marina experiences in the film, and it works as well as a traditional piece on the mourning process. It is especially interesting to see the issues related to the transgender community on an international level. Lelio has a fine mix of a conventional narrative alongside some artsy directing techniques, with an impressive debut performance from Vega.