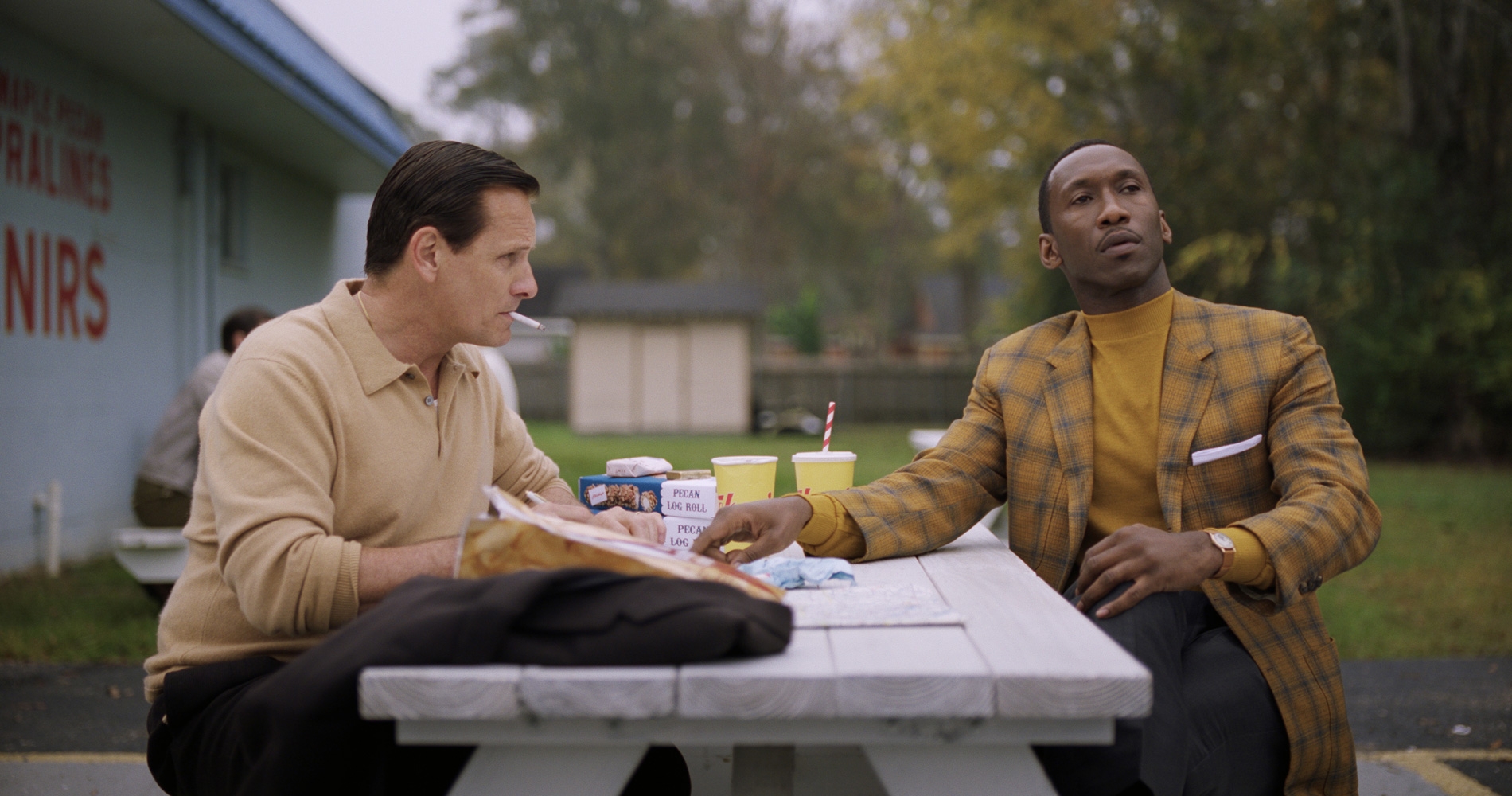 At the Movies: Cutting through the Red Tape of ‘Green Book’

Now that the 2018 awards season comes to an end on Sunday, let us revisit one of the more polarizing and divisive films of last year: Peter Farrelly’s lighthearted biopic, Green Book. It is a lot like the popular period piece Driving Miss Daisy (1989), in that we have two very strong lead performances in a film that’s basically a fluff piece.

In 1962 New York, Tony Lip (Viggo Mortensen) is out of a job and looking for easy work before Christmas, and Dr. Don Shirley (Mahershala Ali) is in need of a driver for a two-month tour in the South. Despite their personal differences and Tony’s casual racial prejudice, the two come together for the sake of their careers. Tony also gets up-close accounts of Don regularly experiencing racism for being black, and Don even sees Tony mocked for being Italian-American.

The thing with Green Book is that there are some genuinely good scenes, particularly early on when Don and Tony are getting to know each other. And there was a lot of potential to be a great tribute to this talented but overlooked musical artist from the mid-20th century. The acting is great, and the friendship feels real and puts a smile on your face. But as the movie goes on, the portrayal gets a little unrealistic, with Tony quickly becoming the only “good” white guy in a sea of bigoted southerners. You can easily tell that the film is co-written and co-produced by Lip’s real son, Nick Vallelonga. Yet, like a lot of my fellow film critics, I’m going to recommend Green Book primarily on how strong the performances are.