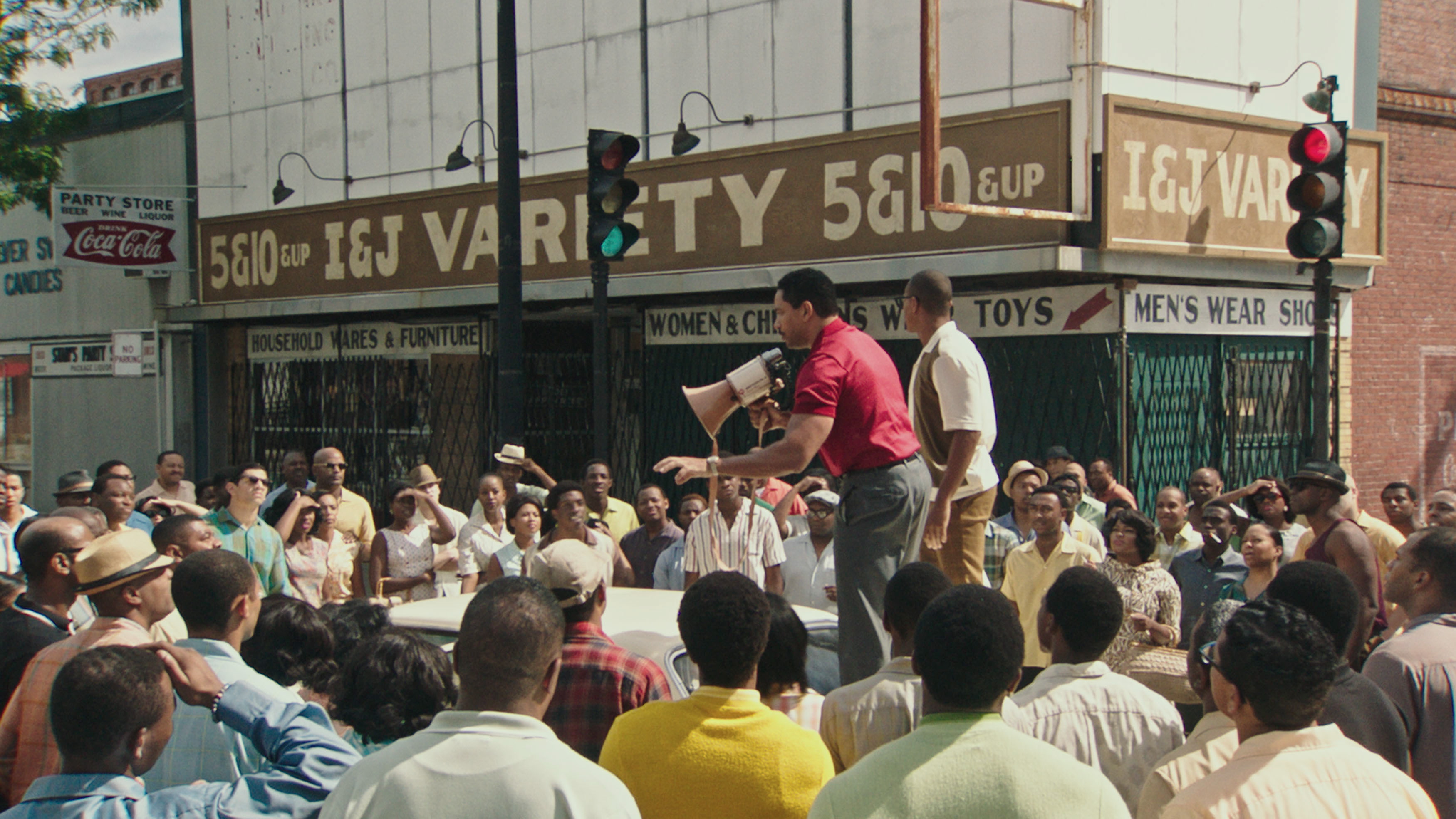 July 25 marked the 50th anniversary of the three murders at the Algiers Motel in Detroit. So it was purposely chosen as the premiere date of the new biopic made on the incident. The film, simply titled Detroit, had everything going for it. An Oscar-winning director in Kathryn Bigelow, a Star Wars lead in John Boyega, critical darling Will Poulter, etc. But surprisingly, the feature is a huge mixed bag of emotions.

The movie begins with a history recap on the riots that were building up between oppressed black locals of Detroit and the white citizens, particularly the white policemen. One cop in particular, Phil Krauss (Poulter), is just looking to pick a fight. He gets his moment when a gunshot is heard by a local motel and his squad takes advantage of the situation and harasses seven black men—played by Algee Smith, Jacob Latimore and Anthony Mackie as a few—and two young white women—portrayed by Kaitlyn Dever and Hannah Murray.

Boyega appears as the only black policeman at the scene. Detroit’s biggest weakness is ultimately the script. This is a shock, as it’s the same writing-directing team who brought us successes The Hurt Locker (2008) and Zero Dark Thirty (2012): Mark Boal and Bigelow. Some of the dialogue is unpredictably corny and the pacing feels off during the first and third acts. The themes are filmed too on-the-nose, especially in our current political climate. Still, the performances, especially from Poulter and Smith, make it worth a viewing.