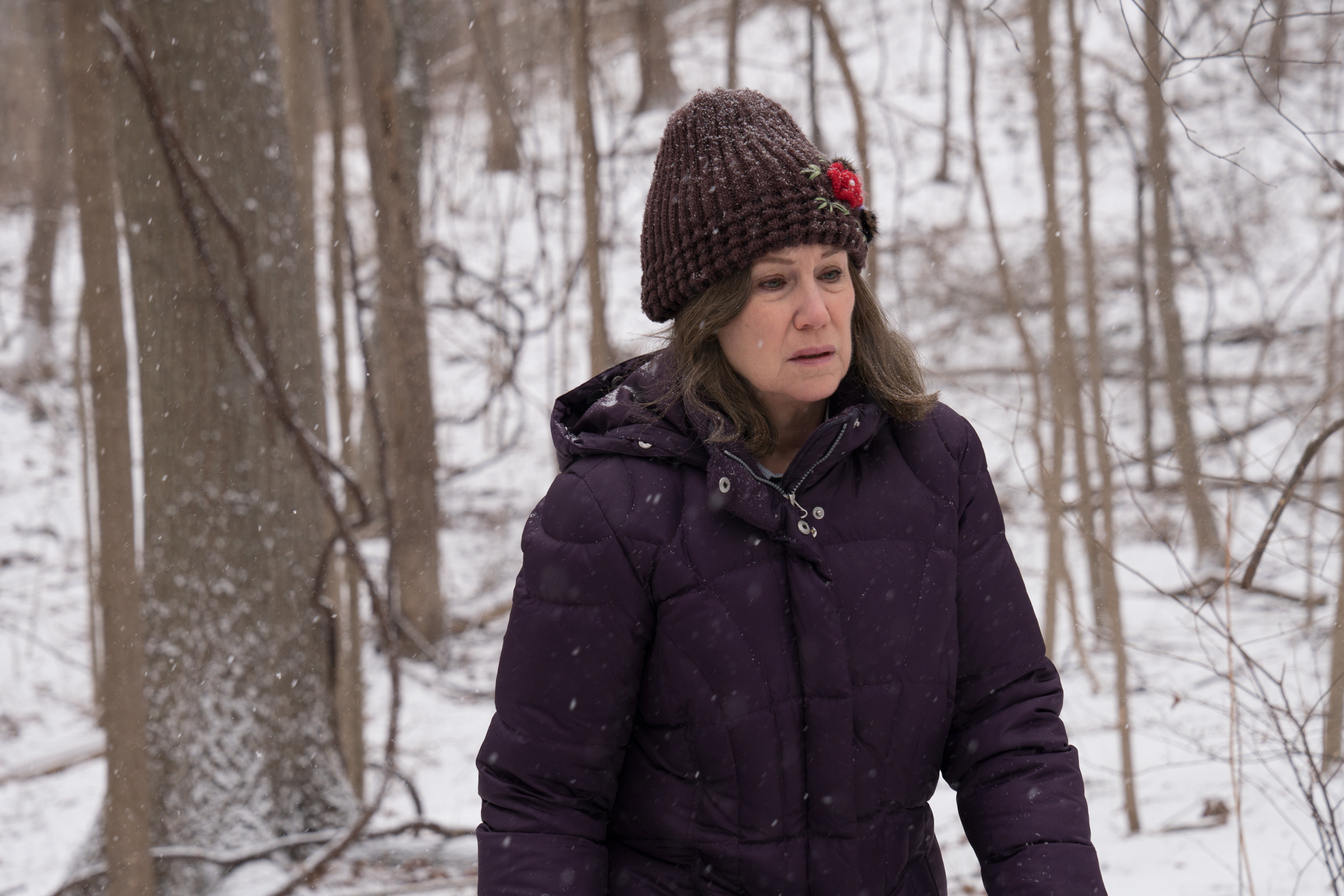 As we continue into the spring season, the dry movie spell that we’re usually subjected to at the end of winter finally begins to break. But before we get the much-anticipated Avengers: Endgame at the end of the month, the string of decent indie movies we’ve been receiving lately carries on. A recent one is director Kent Jones’ Diane, starring character actress Mary Kay Place. A noted documentarian, Jones makes his debut in the fictional genre and shows some potential with this intimate drama.

In an East Coast small town, 70-year-old Diane (Place) deals with her personal demons by volunteering at homeless centers and caring for the friends and relatives in her life. This includes her drug-addicted son, Brian (Jake Lacy), who openly resents her; and her cousin, Donna (Dierdre O’Connell), who is terminally ill and hasn’t forgotten how badly Diane betrayed her two decades ago.

Estelle Parsons, Joyce Van Patten and Andrea Martin co-star as some of the other women close to her. Diane is one of those films that is completely held together by the performances, and this cast is certainly not lacking in talent. Place and Lacy give stellar performances, as Place, in particular, will probably be remembered by indie critics groups later in the year. We see a darker, seedier side of the typical overbearing mother/rebellious son relationship. Jones does a little of the “less is more” with his directing style, which toggles the fine line between basic and effective. The last 10 minutes of the movie nearly fall apart, almost as if Jones didn’t know how to end the story. But, again, the cast and the first half of the movie mostly make up for it.