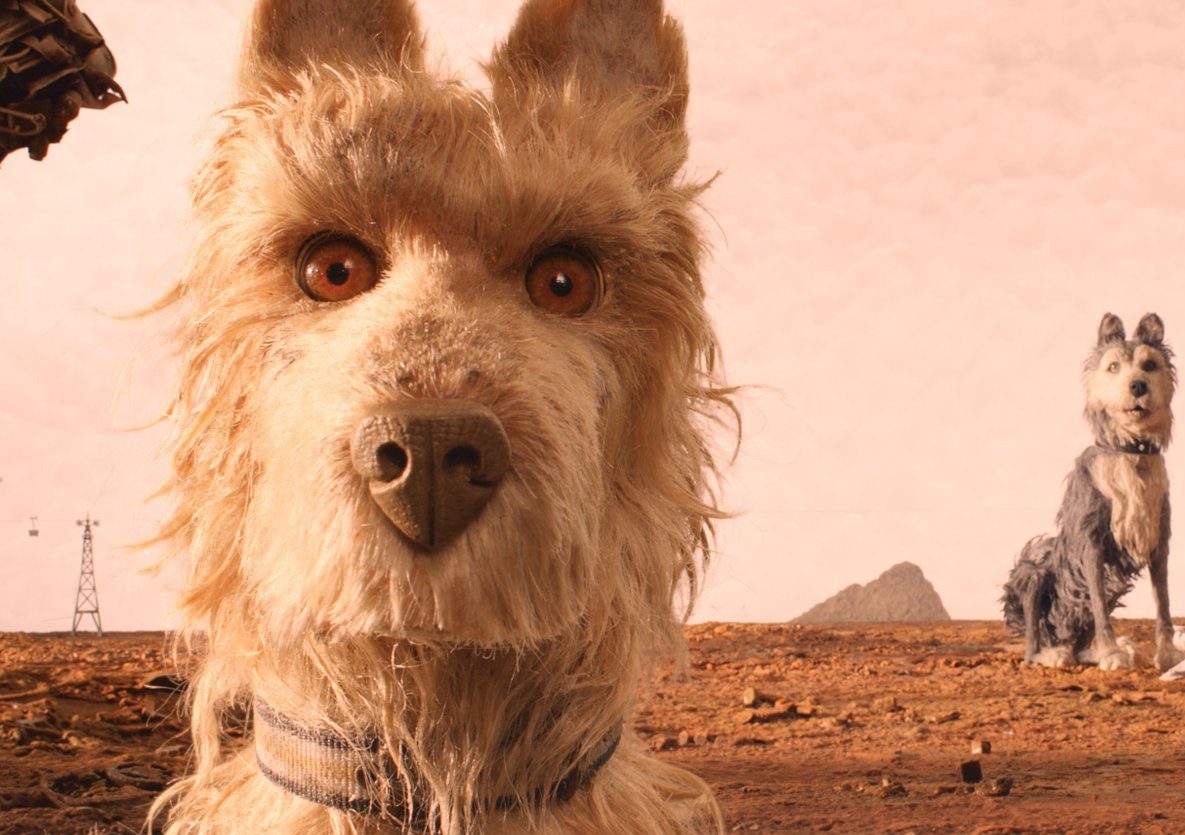 At the Movies: Dogs Rule in Anderson’s ‘Isle’

One of the most successful independent filmmakers in modern Hollywood cinema is Wes Anderson. From instant cult classics like Bottle Rocket (1996), Rushmore (1998) and The Royal Tenenbaums (2001), these films led him to further big-screen success with Fantastic Mr. Fox (2009), Moonrise Kingdom (2012) and The Grand Budapest Hotel (2014). His new feature is Isle of Dogs, his second stop-motion animated film since Mr. Fox and is just as visually stunning.

In a dystopian Japanese region called Megasaki City, Mayor Kobayashi (Kunichi Nomura) calls for a widespread exile of all dogs, stray and housebound. Many dogs have been infected with a rampant dog-flu virus and all have been banished to an isolated location simply referred to as Trash Island. American exchange student Tracy Walker (Greta Gerwig) theorizes that the mayor has a bias against dogs and conspired the whole flu epidemic. Meanwhile, Kobayashi’s nephew, Atari (Koyu Rankin), secretly runs away to the island in search of his own beloved dog, Spots (Liev Schreiber).

The many dogs in the film feature an all-star cast of voiceover performances, including Edward Norton, Jeff Goldblum, Bill Murray, Bryan Cranston and Scarlett Johansson. Isle of Dogs has been getting rave reception for its impressive animation effects and clever dialogue in the dog sequences. But there has been some divisive reactions to a white Texan filmmaker’s portrayal of Japanese culture in fiction. There is a conversation to be had there, but for a theatrical experience, Anderson’s animated movie is definitely worth viewing on the big screen.