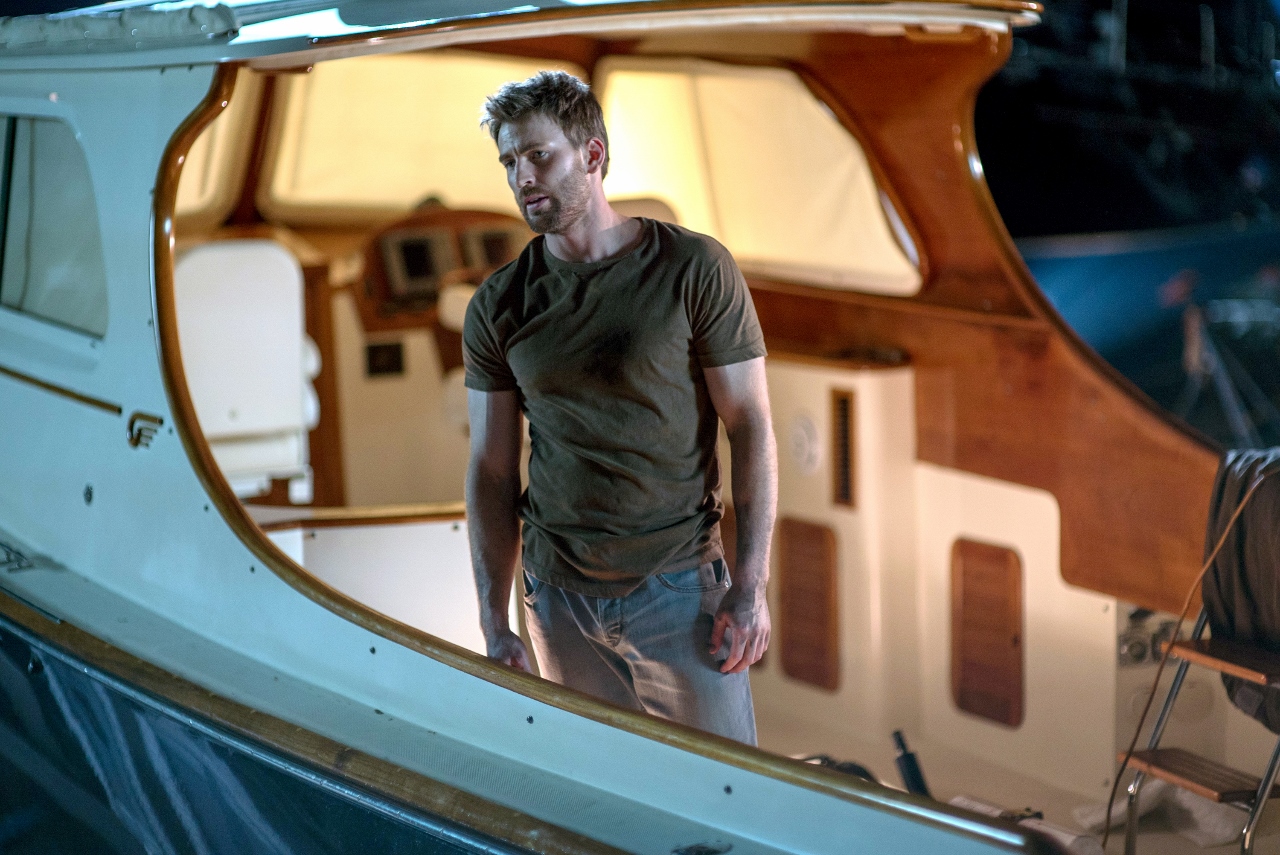 At the Movies: Evans’ Latest is Barely ‘Gifted’

Chris Evans is known as Captain America to everyone the same way Christopher Reeve was known as Superman. Evans is an iconic superhero brought to life on screen in the most charismatic way, but like Reeve, it’s taking a while for Evans to find equal success outside of his franchise. The sci-fi adventure Snowpiercer (2013) is his most success film outside of the Marvel universe, while his rom-coms Before We Go and Playing It Cool flopped on arrival in 2014. His latest is an attempt at a family feature, penned Gifted.

Seven-year-old Mary Adler (Mckenna Grace) is attending second grade in a small-town Florida public school for the first time after being homeschooled. Very quickly, her teacher Bonnie Stevenson (Jenny Slate) discovers that Mary is uniquely advanced in higher-level mathematics. Mary’s uncle and legal guardian Frank (Evans) feels she should experience a normal childhood, while her grandmother Evelyn (Lindsay Duncan) thinks she should use her intelligence to full advantage.

The scenes between Evans and Slate in Gifted come across as genuinely cute and believable as a pairing, most likely because of their authentic relationship during filming. But the protagonist herself suffers from the cardinal sin of movie kids: she’s overtly precocious and bratty. The issue could be Grace’s performance, Tom Flynn not being familiar with writing adolescent characters or Marc Webb not knowing how to direct child actors, or all of the above. Either way, the character should be more natural, like in Little Man Tate (1991) or Searching for Bobby Fischer (1993), and less of a film caricature.