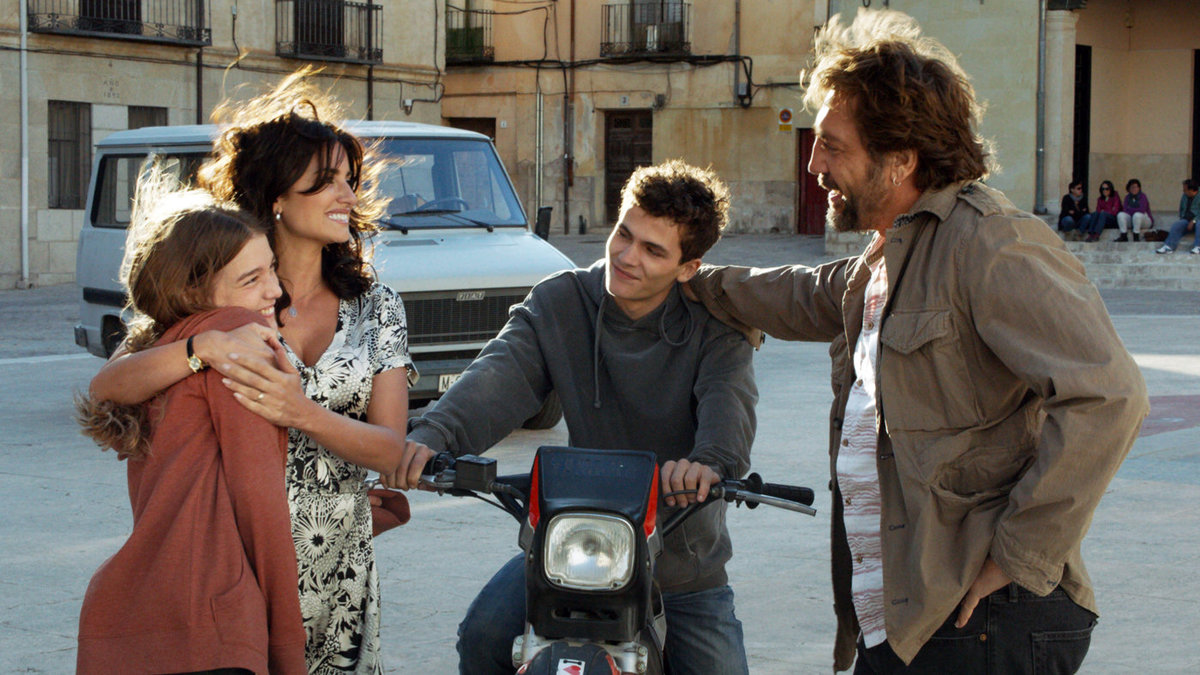 At the Movies: ‘Everybody Knows’ Has Quality Talent

Celebrity couple Penélope Cruz and Javier Bardem, the A-list stars in Asghar Farhadi’s Everybody Knows, have become Spain’s answer to “Brangelina.” Like Brad and Angelina, Penélope and Javier are good-looking and glamorous, but, more to the point, they are the biggest names in their home country with the good movie projects to back up the hype. They are also very much still together, unlike “Brangelina.”

Everybody Knows shows that Cruz and Bardem haven’t lost any of their talented chops. In the small town of Torrelaguna, north of Madrid, Spain, Laura (Cruz) and her two children visit her hometown for her sister Ana’s (Inma Cuesta) wedding. Also in attendance for the marital event are Laura’s and Ana’s childhood friend, Paco (Bardem), who was also Laura’s first love. Throughout the day, we see Laura’s teenage daughter, Irene (Carla Campra), act rebellious to the point where she disappears at the end of the wedding. The next day, the family gets anonymous texts that Irene has been kidnapped and is being held for a ransom.

Everybody Knows has a lot of quality talent behind the filmmaking: writer-director Farhadi of A Separation (2011) marks his second European production after The Past (2013). Cruz and Bardem are always a treat together and are no different here—especially Cruz in her scenes alone. But the actual script is a little basic and unoriginal, with the usual twists and turns the characters have to go through to get the kidnapped child back. If you’re a fan of Cruz and Bardem, check it out; but if you’re a fan of Farhadi, you might be a bit underwhelmed.

Editor’s Pick: Pies for the Pier