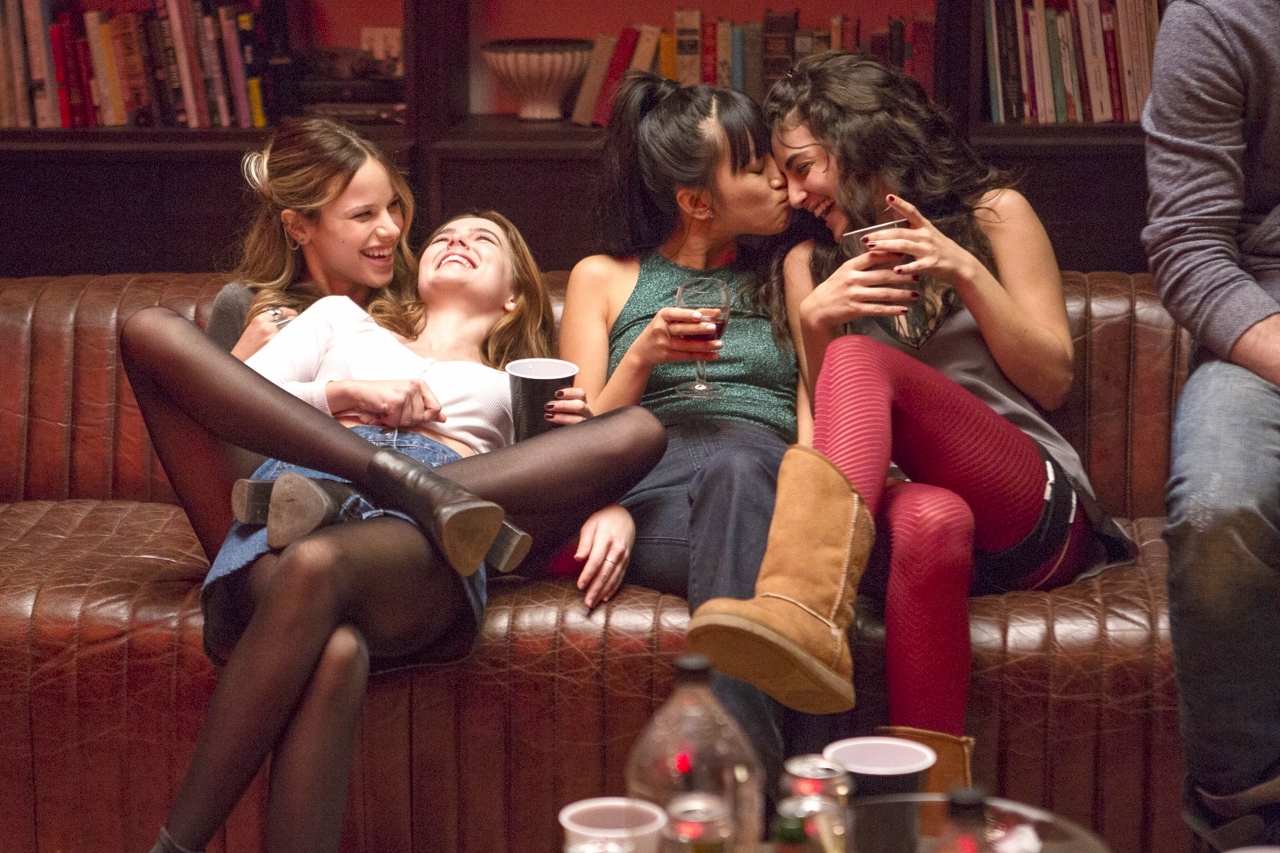 At the Movies: ‘Before I Fall’ is a Teen Repeat

Teen movies, like musicals and romantic comedies, are not as hot of a commodity in Hollywood as they used to be. And the rare times we do get a movie focusing on teens, it’s usually a young-adult drama adaptation, like The Perks of Being a Wallflower (2012) or The Spectacular Now (2013). Which is exactly what Ry Russo-Young’s Before I Fall “falls” under. If Groundhog Day (1993) and Mean Girls (2004) were to morph into 2017, this would be the result.

On Valentine’s Day, Pacific Northwest high school student Sam Kingston (Zoey Deutch) thought she was experiencing just another Friday at school and another house party at an old friend’s house. But she is actually repeating the same Friday over and over again, and no one in her life is aware of it except herself. Her best friend, Lindsay (Halston Sage), is mean to outcast Juliet (Elena Kampouris); and Sam’s boyfriend Rob (Kian Lawley) wants to go to the next level, while Kent (Logan Miller) has a thing for her.

Viewers who will enjoy Before I Fall the most are fans of the original novel by Lauren Oliver. Russo-Young and screenwriter Maria Maggenti don’t really add anything to teen melodrama we haven’t already seen before. Deutch and the other young actors are fine, even if they all naturally look too old to be playing teenagers in traditional Hollywood fashion. The themes are too on the nose and cliché, and waste some good cinematography and a catchy soundtrack.