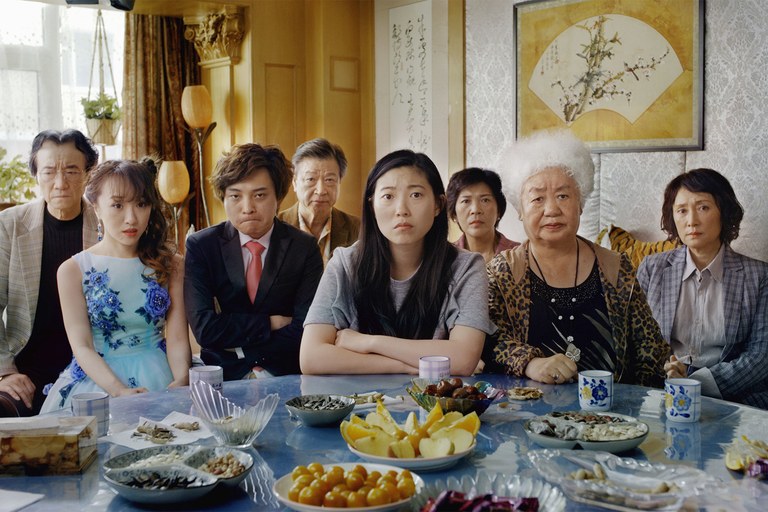 At the Movies: ‘The Farewell’ is Bittersweet

Nora Lum, also known as Awkwafina, has to have one of the biggest “glow-ups” in modern pop culture. She gained a viral cult following with her popular rap songs from 2012-14, was cast as comic relief sidekicks in blockbusters such as Neighbors 2 (2016), Ocean’s 8 (2018) and Crazy Rich Asians (2018), and now she is proving her range with dramatic acting in one of the most memorable independent releases this summer: Lulu Wang’s The Farewell.

While Crazy Rich Asians was a cute romcom about family visiting Singapore for a wedding, The Farewell is a more somber piece on a more eccentric family visit to China. Billi (Lum) discovers that she’s been rejected for a scholarship on the same day she learns her grandmother, Nai Nai (Zhao Shuzhen), has been diagnosed with terminal lung cancer. Rather than tell Nai Nai, the whole family is planning on allowing her to live her last months in ignorance and reunite in their hometown of Changchun for Billi’s cousin’s wedding, which serves as a cover-up.

The Farewell is loosely based on Wang’s own upbringing, as well as her family’s experience during a similar situation years ago. This is one of the instances in which the old advice cliché, “write what you know,” is done correctly. The movie is a great collaboration of Wang’s personal script and direction combined with Lum’s impressive lead performance. Billi is one of the most relatable and realistic characters this year in cinema, and Wang, in only her second full-length feature, demonstrates she has a bright future. The final scene is a bit unexpectedly misleading, but it doesn’t taint the viewing as a whole, fortunately.